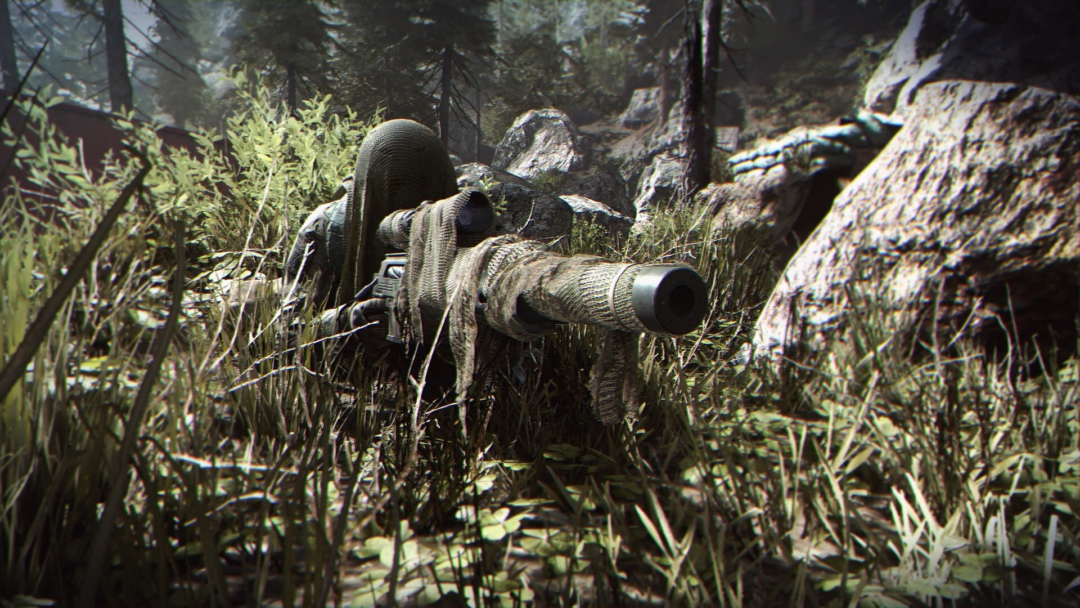 Call of Duty: Modern Warfare’s post-launch content plans will no longer include timed-exclusive DLC content for the PlayStation 4 version, according to Activision.

In an Activision Games Blog post, the publisher went over some of the multiplayer plans players can expect once launch rolls around later next month. There are lots of worthwhile details in there, but the news about exclusivity actually comes at the tail end: “Following the launch of Modern Warfare next month, the team has worked to ensure that content will be released in a way that enables all players to continue to seamlessly play together. Most post-launch gameplay content, including new multiplayer maps, new multiplayer modes, special ops missions, and more will release simultaneously across all platforms.”

However, Activision’s partnership with Sony is not over. The PlayStation partnership is mentioned in the blog post and given an update, as Call of Duty: Modern Warfare PlayStation players can expect to receive a day one “advantage” of some kind next month. What fans can expect come launch or why the deal no longer includes early DLC exclusivity has yet to be discussed.

The blog post also gives more details on how cross-play will work for the upcoming beta. For example, players will be required to set up a Call of Duty account in order to participate in cross-play, though enabling the feature is totally optional. Most notably, Activision confirmed that all multiplayer modes will be cross-play-compatible, though there are “no plans currently to support Ranked Play or competitive tournaments.” If you plan on playing with your friends on other platforms, the explanation is definitely worth the read.