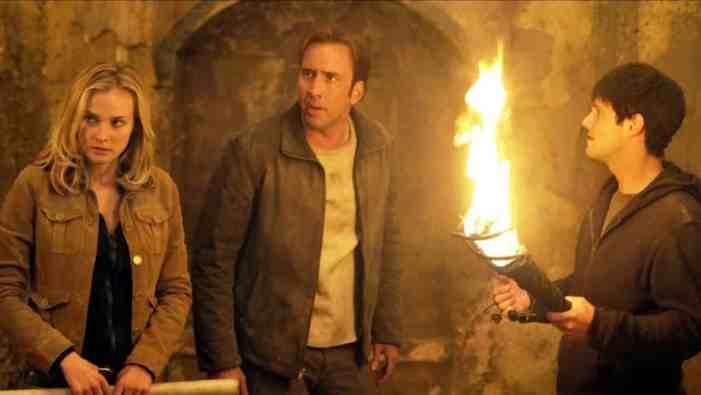 At the beginning of the year fans of overly complex conspiracy theories involving our Founding Fathers got the good news that a new National Treasure movie was in the works. It turns out that isn’t all the franchise has in store, as producer Jerry Bruckheimer revealed to Collider that he is working on a TV series for Disney+ that will reboot the property with an entirely new cast.

“We’re certainly working on one [National Treasure] for streaming and we’re working on one for the big screen,” said Bruckheimer. “Hopefully, they’ll both come together and we’ll bring you another National Treasure, but they’re both very active. … The one for Disney+ is a much younger cast. It’s the same concept but a young cast. The one for theatrical would be the same cast.”

The producer says that the TV show is already pretty far along with a pilot script written and outline of the season’s story already done. The film, on the other hand, is still being written. Neither is absolutely set in stone to happen, however.

Disney is heavily relying on its IP to sell Disney+, and National Treasure has an odd cultural cache to it that could make this a success. The movies made a combined $807 million, but there hasn’t been one released since 2007. Also, a part of the series success comes from Nic Cage being Nic Cage, lending the movies a campy and fun flavor that another actor might not be able to deliver. The tone and pitch for the outlandish puzzle-solving franchise really needs to be spot-on to succeed.