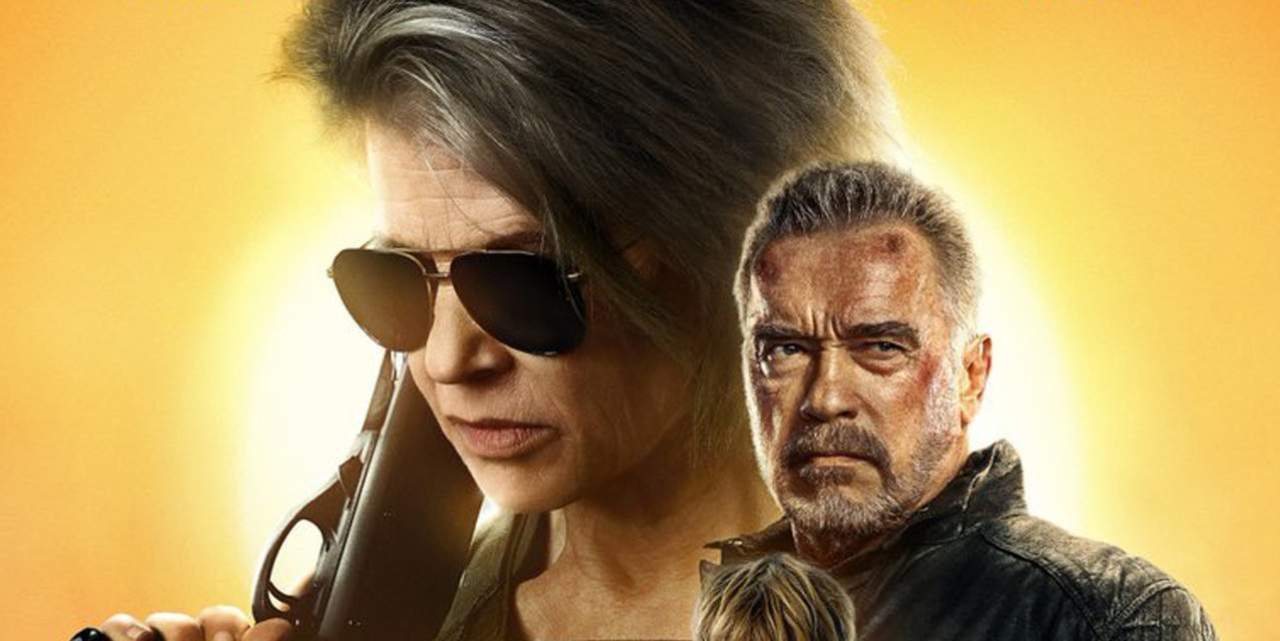 James Cameron is returning to the Terminator franchise with Terminator: Dark Fate and, as this newest trailer shows, so is everyone else. That includes Arnold Schwarzenegger and Linda Hamilton, of course.

Watch the official trailer for #TerminatorDarkFate and 🖤 this Tweet to be the first to see exclusive content before anyone else.

This is the best look we’ve got at the film since the first trailer landed and delivered one of those no-cliche “slow songs over action” looks at the movie. This trailer is far more standard and all the better for it. The plot seems to be about what you’d expect from a Terminator film, with a child needing to be protected from a time-traveling robot so that a terrible future doesn’t occur for humanity. This time, however, the good robot, Grace (Mackenzie Davis), is part human it seems.

It also appears that Schwarzenegger’s role is a bit more than a cameo as we see him going head-to-head with Gabriel Luna’s Terminator. Director Tim Miller and the six folks who worked on the story and screenplay, including Cameron himself, seem to be offering plenty of throwbacks to the first two films, especially with that fantastic “I’ll be back.” stinger on the end of the trailer. Hopefully, they don’t fall into the trap that the more recent Terminator films fell into where it’s all nostalgia and no innovation. Those movies, by the way, are being completely ignored by this movie, which only considers The Terminator and Judgement Day as canon.