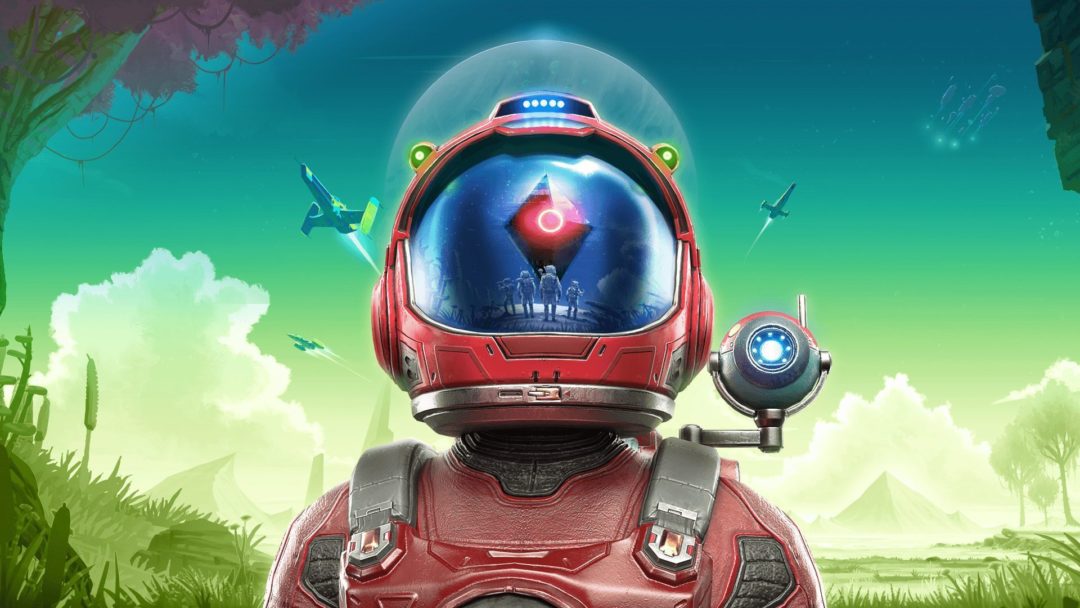 The alluded-to “third pillar” of the upcoming No Man’s Sky Beyond expansion is being described as No Man’s Sky 2.0.

No Man’s Sky maestro Sean Murray had mentioned on Twitter the other day that the then-unannounced third pillar of the update is “not a single feature, it’s a few subtler things that are hard to make a trailer for.” Today, No Man’s Sky 2.0 was unveiled, and it takes the form of a whole slate of updates and additions to the core gameplay, rather than a few high-profile new features.

Beyond‘s debut trailer depicted players riding the game’s procedurally generated wildlife, but that’s just one of the additions that 2.0 promises. Starting with Beyond, aliens can be tamed, ranched, and even milked. Cooking and recipes will be added to the game in some capacity. Base building is becoming more complex and creative, with new systems being implemented to enable players to rig up electrical systems and computers that obey basic logic commands — an in-game version of Rocket League with a working score system was apparently demoed for press. Bases will also be able to perform new and expanded roles, with industrial and factory-style bases specifically described.

A host of other aesthetic and quality-of-life additions are coming with 2.0 as well. The galactic map and discovery menu are getting updates. New NPC alien races will be debuted, and NPCs will now roam the world independently rather than stay rooted to their spot as they historically have. The language-learning system will be tweaked in some way as well.

All in all, Murray says that Beyond‘s patch notes will be about double the length of those of the previous update, Next, which was itself the game’s largest expansion at the time. Previous major updates have also included subtler under-the-hood changes, including tweaks to the game’s underlying math to produce a greater variation of planet biomes and more detailed character and ship models.

The first two pillars of Beyond to be revealed were Virtual Reality and Online. Online will introduce a player hub area called the Nexus, where up to 32 players will be able to team up to take on large missions or hang out in each other’s bases.