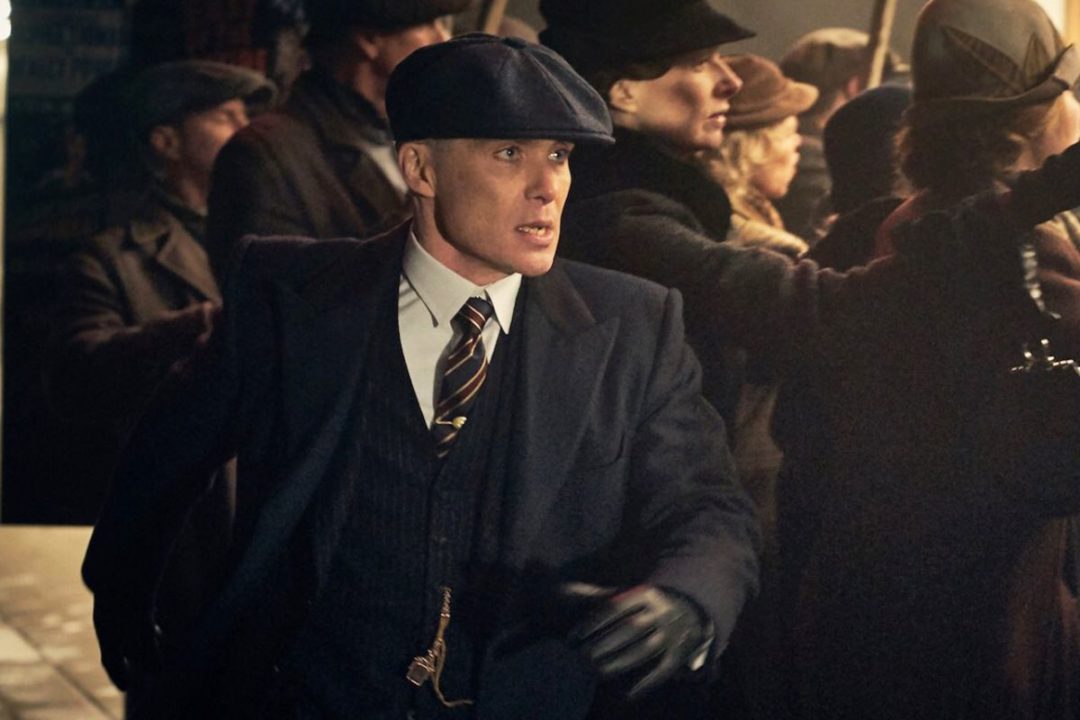 Peaky Blinders is roaring back to American audiences soon. According to Deadline, Peaky Blinders will be available on Netflix for customers starting on Friday, Oct. 4 at 12:01 p.m. PT for all markets where Netflix owns the rights, which of course includes the United States.

Not too long ago, the BBC dropped a trailer for the award-winning 1920s-era British crime drama’s fifth season, and BBC One will air the first episode on Aug. 25 in the U.K.

For the uninitiated: Peaky Blinders is a BAFTA-winning series created by Steven Knight and stars Cillian Murphy (28 Days Later, Batman: Begins) as Tommy Shelby. In season 5, Tommy is now a member of Parliament who has fallen under financial duress due to the 1929 Wall Street crash (i.e., the Great Depression) and needs to find an illegal means of making money. “Tommy blurs the line between the respect a godfather would have on his home turf with that of an MP, so he’s sort of doubly enfranchised and doubly powerful,” Knight said recently. “In other seasons, he’s always faced a nemesis, and in this one he has some powerful enemies, but the biggest one is himself.”

Still unconvinced? Seasons 1-4 are currently available on Netflix, so try it out for yourself.