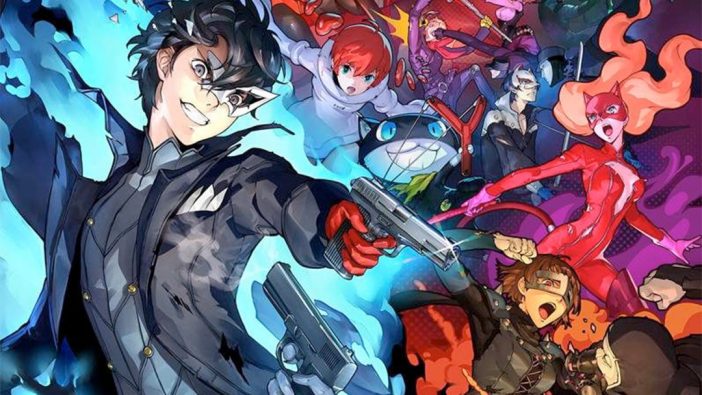 Previously codenamed Persona S, Scramble was once assumed to be a Switch port of Persona 5, but the game’s debut trailer revealed it to actually be a new Dynasty Warriors-style action game for Nintendo Switch and PlayStation 4. However, the game’s latest trailer reveals that the upcoming title will be far more robust than the first trailer suggested.

The latest trailer depicts Persona 5‘s Phantom Thieves engaging in not just combat, but exploration of new areas, social events, and even 2D sidescrolling platforming. Players will reportedly be able to swap between characters on the fly, rather than playing only as Persona 5 protagonist Joker. Even the main series’s time management component makes an appearance.

According to the game’s official website, Scramble is a direct sequel to vanilla Persona 5 that takes place half a year after the events of the main game. The story will find the Phantom Thieves getting together for summer vacation, only to be drawn into a new mystery. Palaces, the bizarre inner worlds produced by adults, begin popping up again, so the Thieves have to go back into action to figure things out.

Persona 5 Scramble: The Phantom Strikers is being developed by Dynasty Warriors studio Omega Force, and it comes out in Japan on Feb. 20, 2020. A Western release has not yet been confirmed.