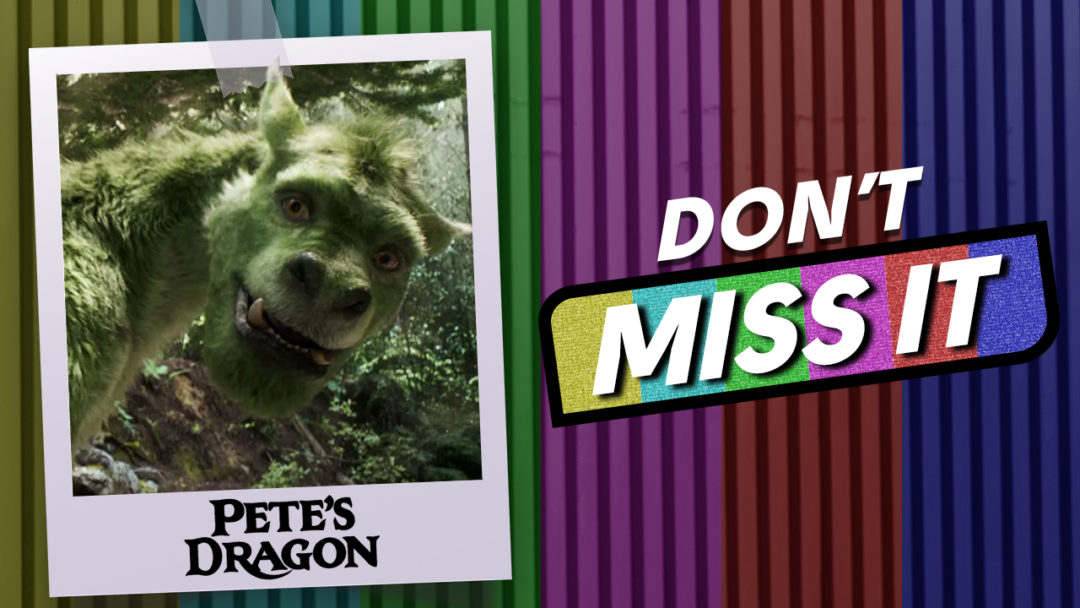 It seems unlikely that you missed it, but Disney+ launched this week. The Mandalorian, the first live-action Star Wars television series, has predictably become the focal point of discussion about the new streaming service. But the service’s collection of older content is just as exciting as the new releases.

Disney+ hosts approximately 7,000 television episodes and 500 films from the various arms of the Disney multimedia empire: Pixar, Marvel Studios, Lucasfilm, 20th Century Fox, National Geographic, and Disney itself. There is a wealth of material there for any aficionado of pop culture, from Fantasia to X-Men: The Animated Series.

The launch of Disney+ provides an excuse to revisit an underrated gem from the company’s recent history. The past few years have seen Disney mining its library of intellectual property with a string of live-action remakes of beloved animated classics. Disney+ even launched with a CGI version of Lady and the Tramp. However, one of these films towers above the rest.

Pete’s Dragon is the best of these adaptations. The film was directed by David Lowery, who is best known for independent arthouse films like A Ghost Story or charming awards fare like The Old Man & the Gun. Lowery infuses Pete’s Dragon with a folksy charm that befits its Pacific Northwest setting, even if it was filmed in New Zealand.

The plot is straightforward. Pete Healy (Oakes Fegley) is only five years old when he loses both his parents in a freak road accident. Stumbling out of the crash and into the forest outside the fictional town of Millhaven, he is comforted by a giant green dragon named Elliot. The two forge a bond that is threatened when Pete finds himself drawn back to the world of man.

While other recent remakes like Beauty and the Beast or The Lion King suffer from trying to recreate a magic unique to animation in live action, the relative obscurity of the original Pete’s Dragon afforded Lowery the opportunity to reinvent the story. Setting the tale in the early ‘80s, Lowery evoked coming-of-age classics like E.T. and Flight of the Navigator. Lowery cast performers who had gravitas but lacked traditional star power, though Robert Redford offers the film some classic Hollywood authenticity in a charming late-career turn.

There’s a lot of genuine emotion and earnestness coursing through Pete’s Dragon, but the film was a box office disappointment – earning a worldwide gross of $143.7 million against a $65 million budget. Safer and more faithful adaptations of animated hits like Beauty and the Beast, Aladdin, and The Lion King all crossed the $1 billion mark. Pete’s Dragon seems likely to be remembered as a footnote, a reminder of a time when Disney was willing to take more risks.

This is a shame, but it is also an opportunity. Pete’s Dragon is now readily available on a streaming service with over 10 million subscribers. While it risks being drowned out once again by the more high-profile and popular entries in Disney’s expansive catalog, hopefully more viewers will discover this overlooked gem made of pure cinematic magic.