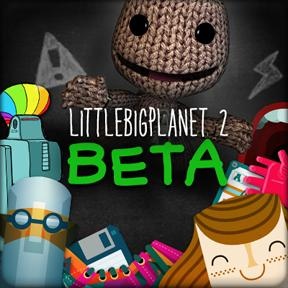 Last month, we learned that Sony was gearing up for a beta test for the sequel to 2008’s endearing LittleBigPlanet. However, we didn’t know what Sony’s criteria were for selecting their testers. Now, we do.

According to a post on the European PlayStation Forums, invites will be going out this week for gamers who have “been really active in LittleBigPlanet.” Don’t take this as a call to suddenly boot your PS3 up and begin creating and sharing levels, though: the testers have already been selected, and Sony and Media Molecule are “not able to recruit any further Beta Testers at present.”

Testers must be over 18 and able to provide feedback to the developers in English. Since, y’know, they’re based in England. That’s what they speak over there. I know, it’s crazy, isn’t it?

Gamers Should Give Professional Gaming a Chance