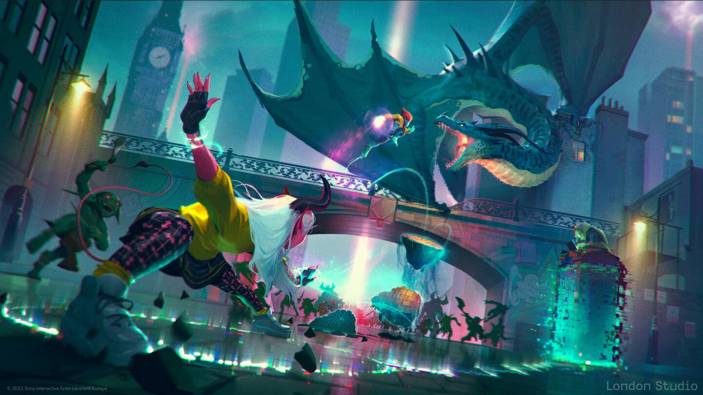 PlayStation London Studio is developing an online co-op combat game for PlayStation 5 that is set in a fantasy version of London. First details on this untitled project come from a GamesIndustry.biz interview with co-studio heads Stuart Whyte and Tara Saunders. London Studio is primarily known for SingStar and its work with PlayStation peripherals like PlayStation VR with Blood & Truth or the PlayStation EyeToy with EyePet.

Now, Whyte has explained the team is busy pushing forward in a direction with a larger scale: “With this project, we really wanted to explore some new avenues and set ourselves some new challenges. We definitely wanted to try something a little bit different, and I think this new project really channels our ‘brave’ value and allows us to push ourselves on the ‘curious’ front, too. It’s an exciting future, it really is.”

Saunders said this co-op fantasy combat game project is the “most ambitious game to date” from London Studio, adding that it will still have the team’s innovative DNA. One of the ways they prepared for this new endeavor was by speaking with Guerrilla Games to learn more about how that team went from the largely linear Killzone franchise to the totally open-world Horizon Zero Dawn. From there, London Studio compiled ideas before eventually deciding that this current project will be the one it moves forward with. It’ll be built with the Soho Engine and uses some of the same technology used to build games like Blood & Truth. However, London Studio’s new project won’t involve VR.

“Our Soho Engine, our in-house game engine, is at the heart of what we’re doing here,” Whyte said. “This is an engine that was built from the ground( )up for this generation of hardware and the needs of the game that we’re making. It’s designed to take full advantage of the PS5.” The game will also have live-service elements, falling in line with a strategy that began with Sony’s purchase of Bungie.

Even if we know very little about what PlayStation London Studio is cooking up for this co-op fantasy combat game, its concept art is exciting and promising. It will be some time before more is shared. 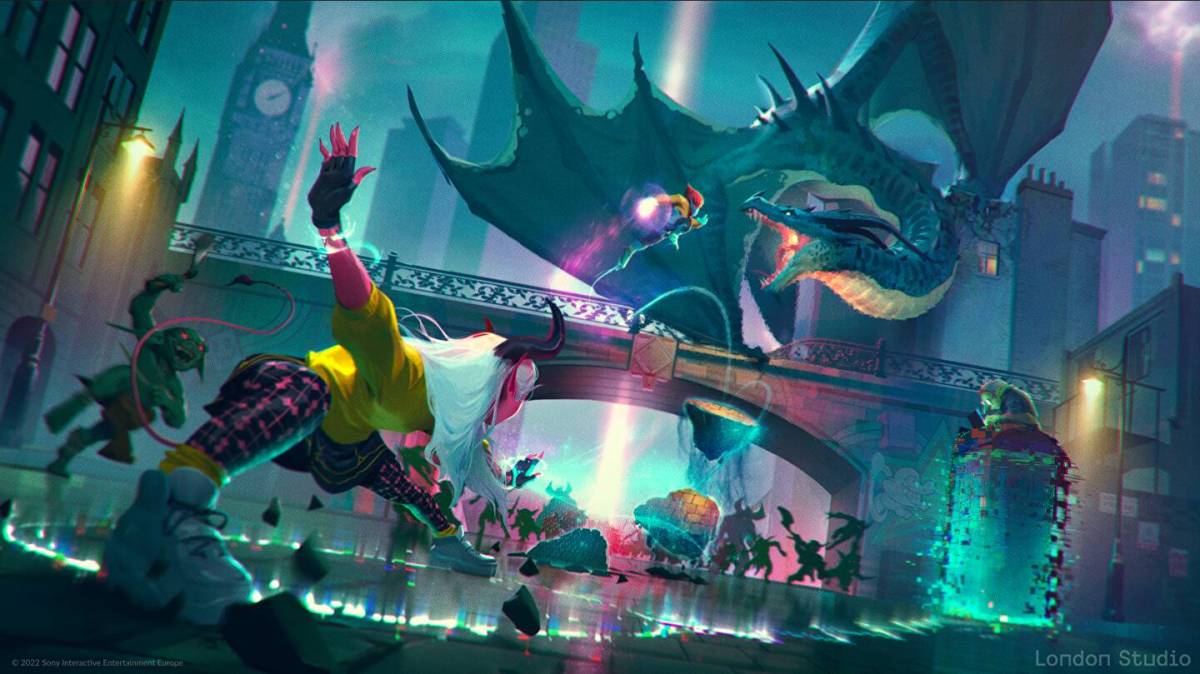