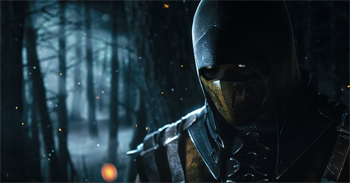 Mortal Kombat XL heads to PC after all.

However, an “enhanced online beta” notice for Mortal Kombat XL has popped up on the game’s Steam page. The notice states that the beta will run through Monday, August 29 at 10am PT.

Last month Ed Boon conducted a Twitter poll in which players were asked what Mortal Kombat announcement they’d like to see – and with more than 10,000 votes logged, the result was a Mortal Kombat XL PC port. “We hear ya,” Boon said when he shared the results. Then earlier this week, he tweeted out a not-so-subtle message with selective capitalization, which came out to “MKXL PC.”