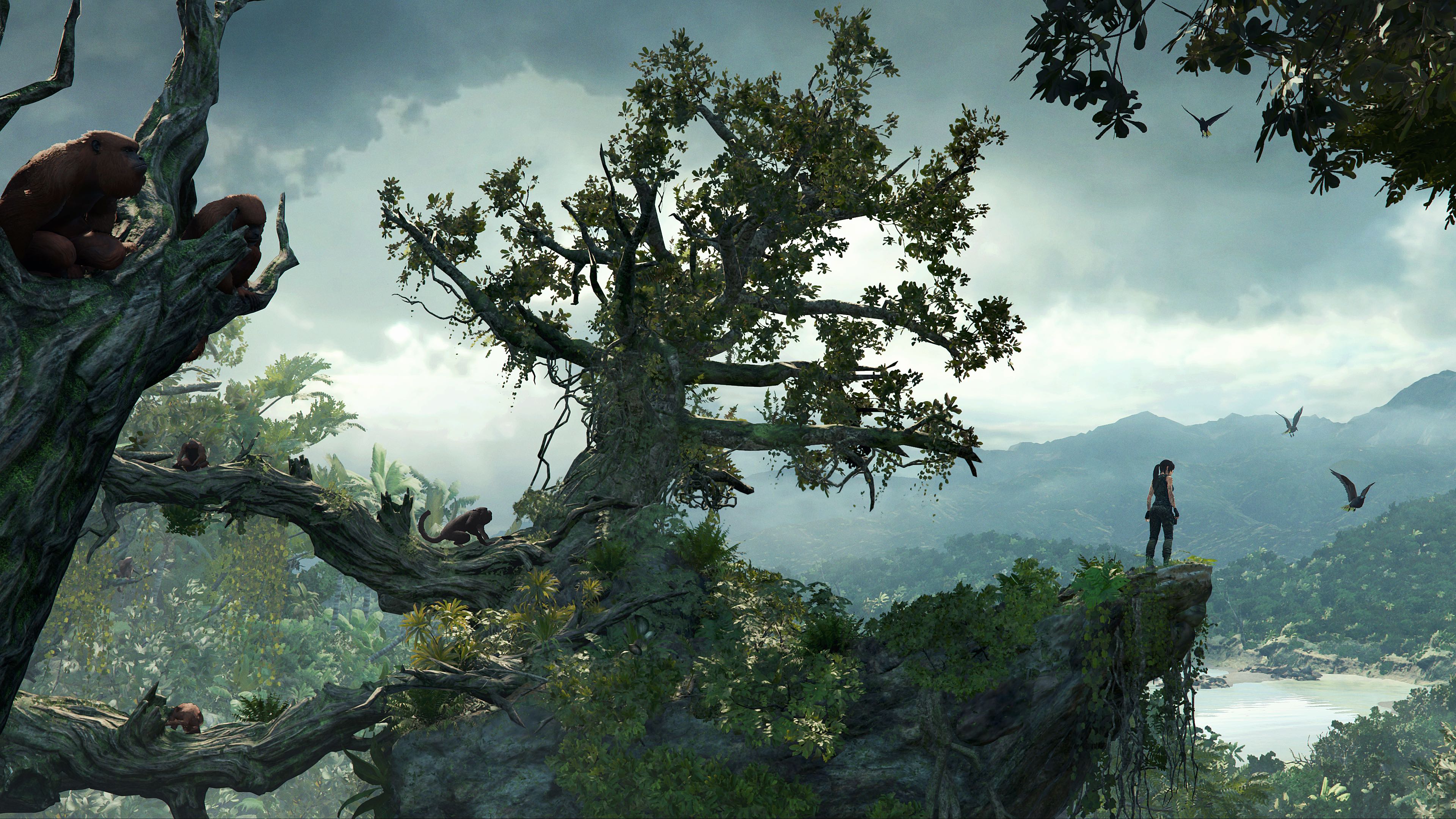 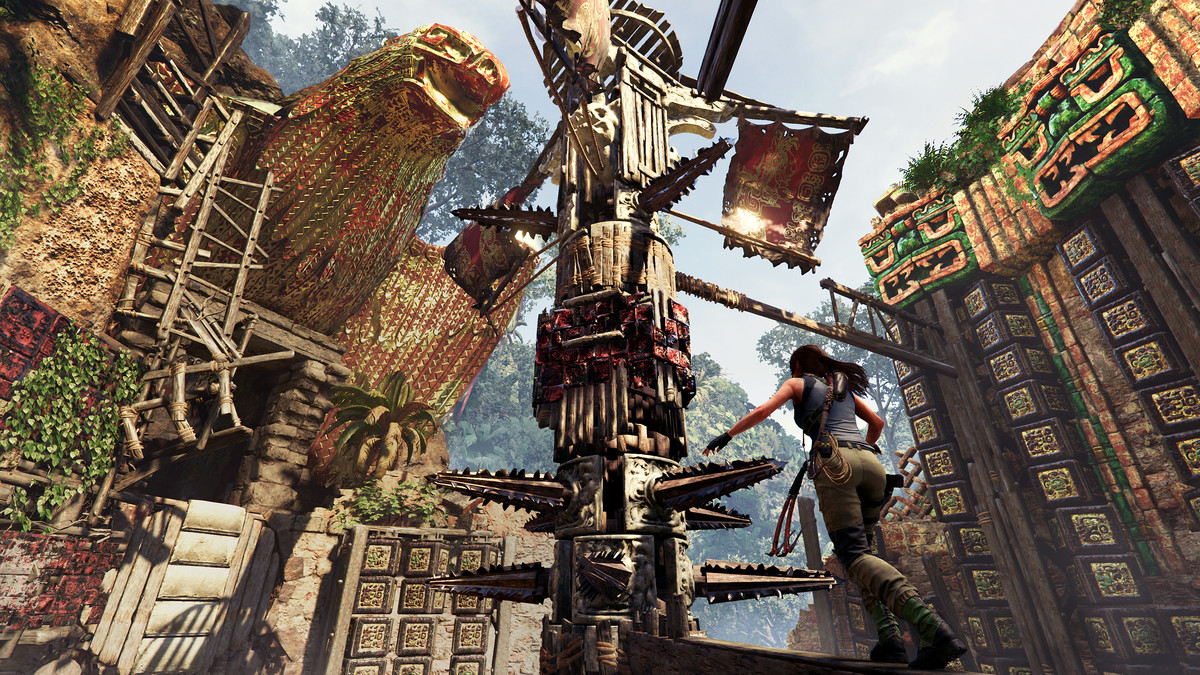 In place of combat is an ever-expanding Peruvian jungle full of brilliantly realized puzzles and delectable video game rock climbing. Shadow of the Tomb Raider still has the scripted set pieces that are movie adaptation-ready – I died multiple times on an end-game landslide just so I could use repeat attempts to take in all the details – but it overwhelmingly favors splendor naturally revealed by exploring. 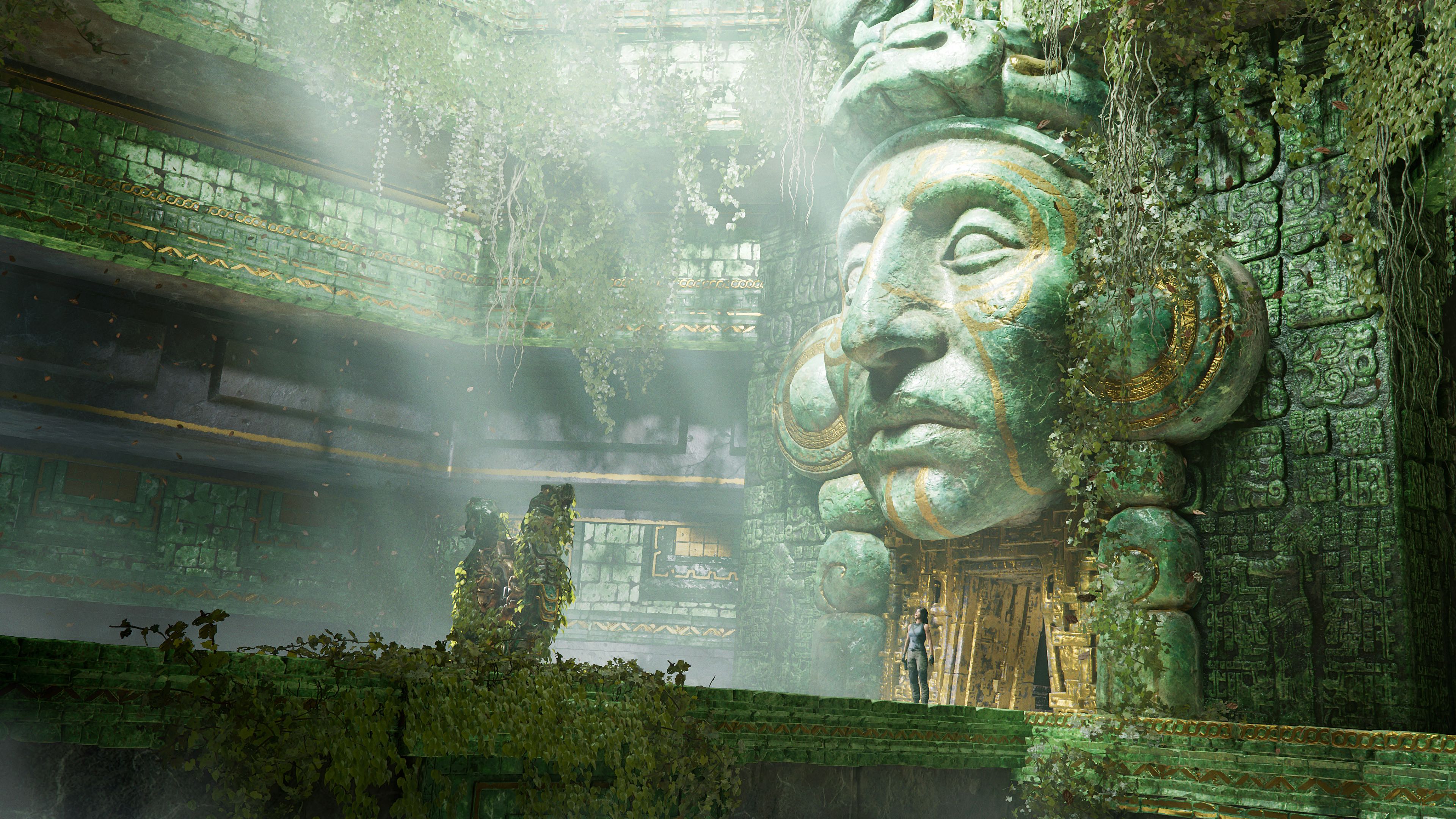 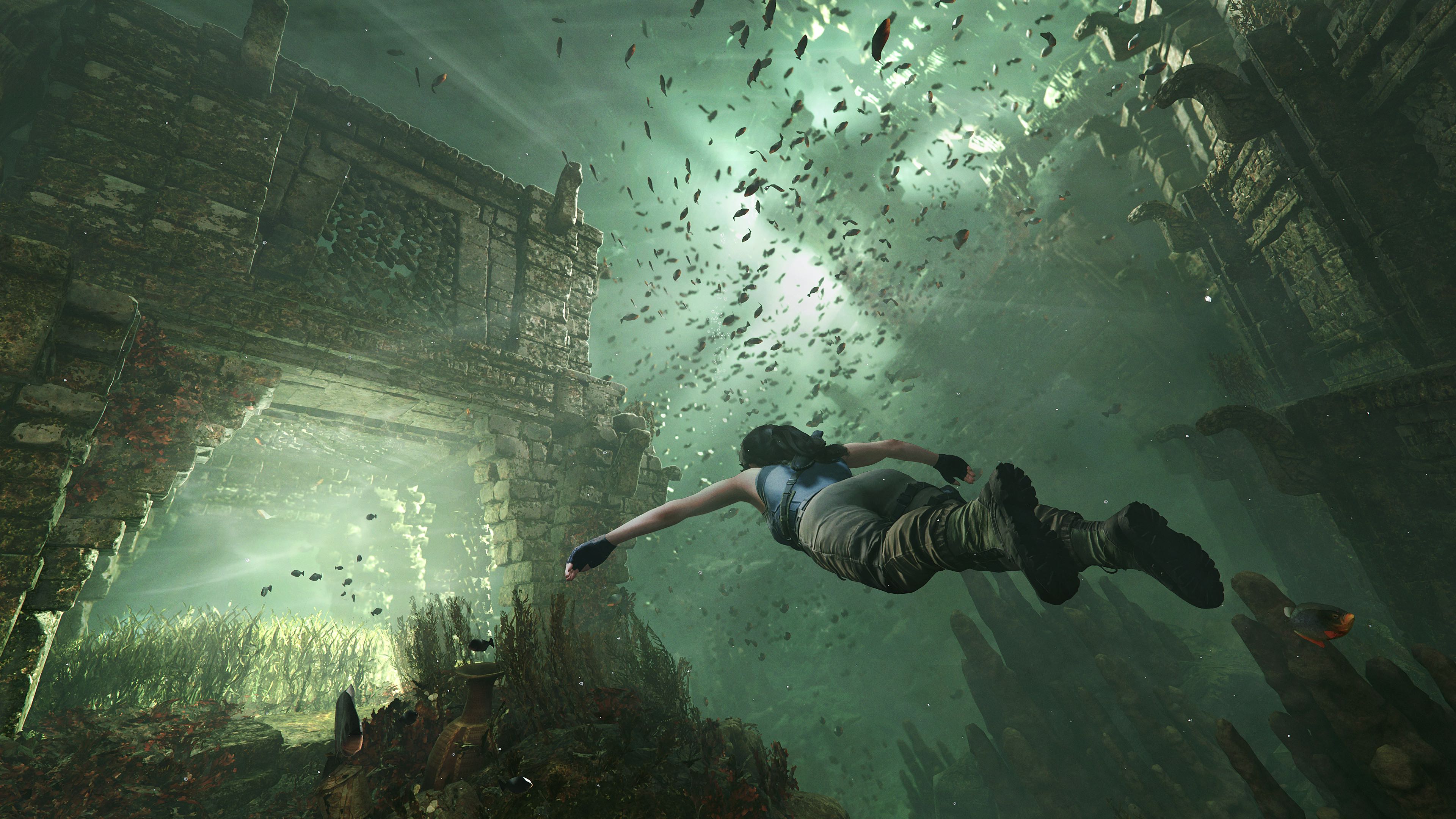 This game was reviewed on Xbox One X using code provided by the publisher.