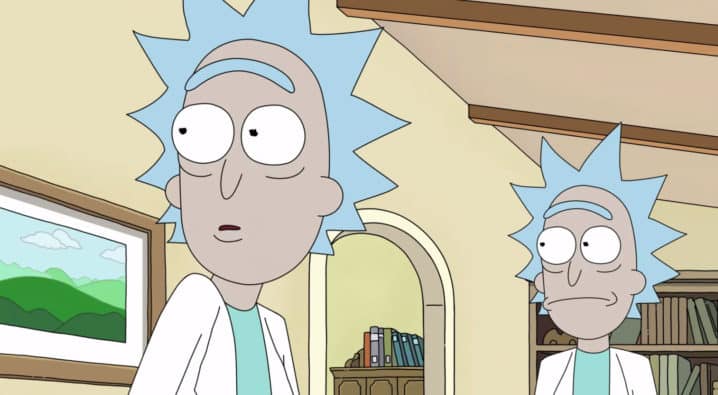 But wait, there’s more – Adult Swim has declared June 20 as Rick and Morty Day, promising sneak peeks, behind-the-scenes footage, and more to arrive throughout the day. You can watch all four of the show’s previous seasons on HBO Max while you wait for its return.

Rick and Morty wrapped up its split season 4 last year. The Escapist’s Darren Mooney discussed the first half of the fourth season back in 2019 and noted how it still preserved its quality despite the long wait for new episodes.

In related news, Rick and Morty co-creator Justin Roiland and former head writer Mike McMahan have been busy with Solar Opposites, another sci-fi animated comedy on Hulu. That show actually premiered its eight-episode season 2 just last week. Meanwhile, Dan Harmon, Rick and Morty’s other co-creator, recently signed a deal to bring his own animated show to Fox. That currently unnamed project will be a comedy set in ancient Greece.