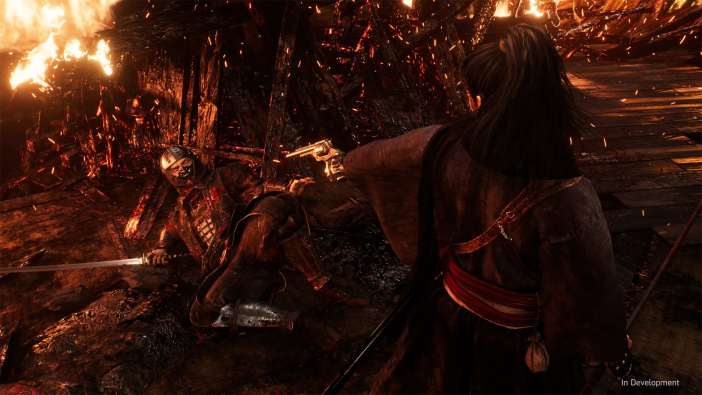 At the September 2022 PlayStation State of Play, Koei Tecmo and Team Ninja revealed the announcement trailer for open-world action RPG Rise of the Ronin, which will launch in 2024 as a PlayStation 5 (PS5) console exclusive. The game has been in development for seven years already, as revealed by Team Ninja director and president Fumihiko Yasuda, and it takes place in late 19th century Japan, at the “very end of a 300-year long Edo Period, commonly known as ‘Bakumatsu.'”

As the Western world encroaches, disease runs rampant and there is civil war between the Tokugawa Shogunate and the Anti-Shogunate factions. You are a wandering ronin who wields the katana but also the firearms that were proliferating at that time. This is the “most ambitious and challenging project for Team Ninja Studio to date,” but the studio is up to the challenge. The environments are inspired by history, and the story will be multilayered. Over time, your decisions will add as up you decide with whom to side and whose brand of justice you can accept.

In a nutshell, Rise of the Ronin sounds like a nice companion to Ghost of Tsushima, and it looks like a pretty great PS5 console exclusive. Although, 2024 is still a ways away.