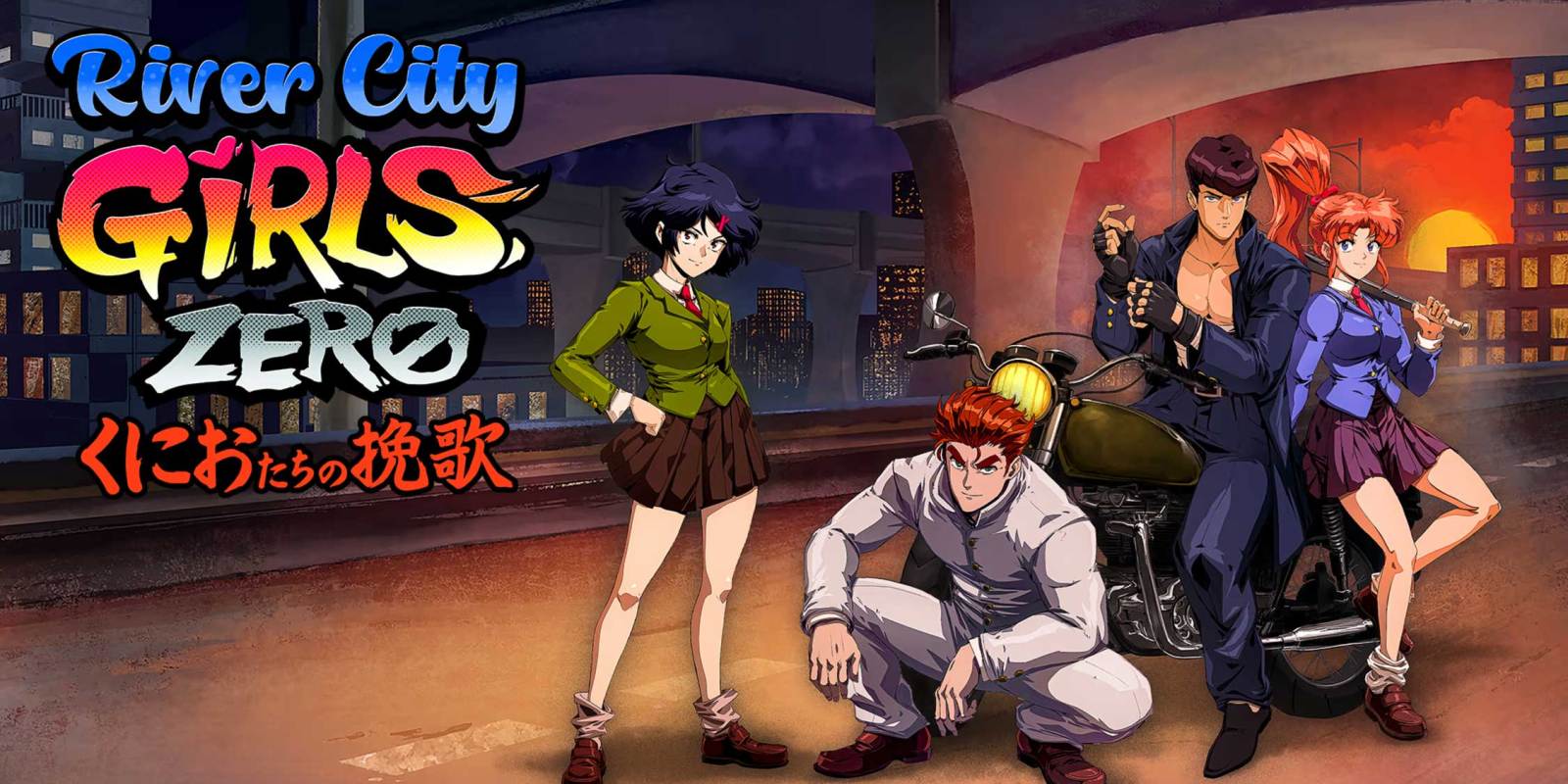 There has been a bit of a resurgence in the beat ’em up genre lately. 2020 brought us Streets of Rage 4, a series that had been dormant since 1994. And a year before that, River City Girls hit the scene, a spin-off in the Kunio-kun (River City) franchise. The game was popular enough to greenlight a sequel, which is due sometime this year. For fans hungry for content, however, developer WayForward has released an English port of the Super Famicom title, Shin Nekketsu Kōha: Kunio-tachi no Banka, now dubbed River City Girls Zero. River City Girls Zero released on Nintendo Switch earlier this year, but I got the chance to review the adventure for its debut on other platforms. I’m sorry to say it is a terrible experience. 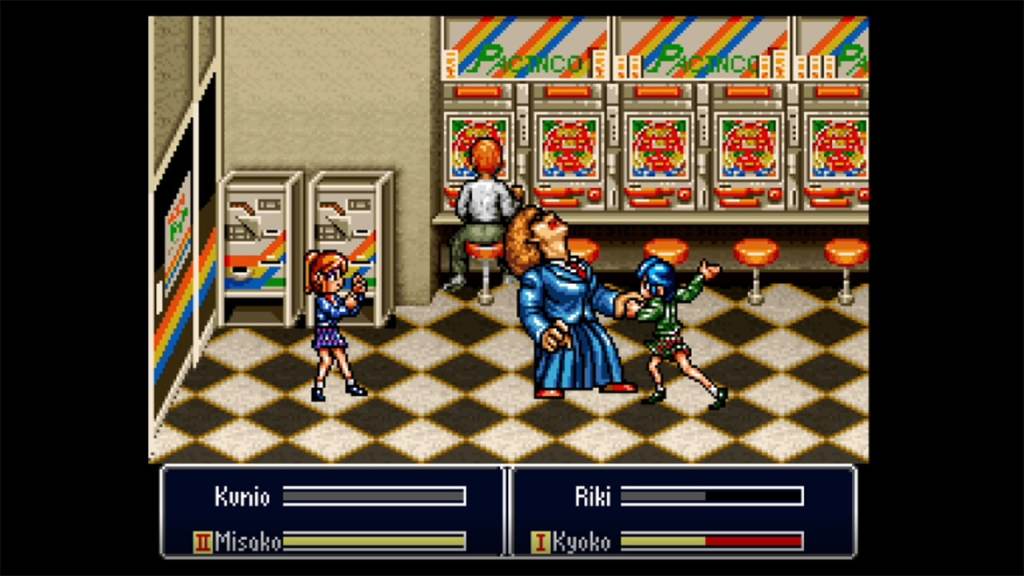 River City Girls Zero starts with a brand new anime opening, complete with a song that tells the player this is a port of an old game. WayForward drives this point home even further with a comic book cutscene featuring the River City Girls themselves, Misako and Kyoko. The pair pull out a Super Famicom to play through their first adventure with their boyfriends, Kunio and Riki. It’s a nice, humorous way to introduce gamers to the story. This extends to the translation used in the game proper, which has some funny dialogue.

As far as the main plot goes, Kunio and Riki are framed for a hit-and-run. They are put in jail and must escape and clear their names. Along the way, they pick up Misako and Kyoko as playable characters. The group traverses schools, an amusement park, freeways, a club, and other locations as they fight for justice. This game marks the first time the River City series used realistic sprites and a serious story, so don’t expect enemies to explode into coins and yell “BARF!” 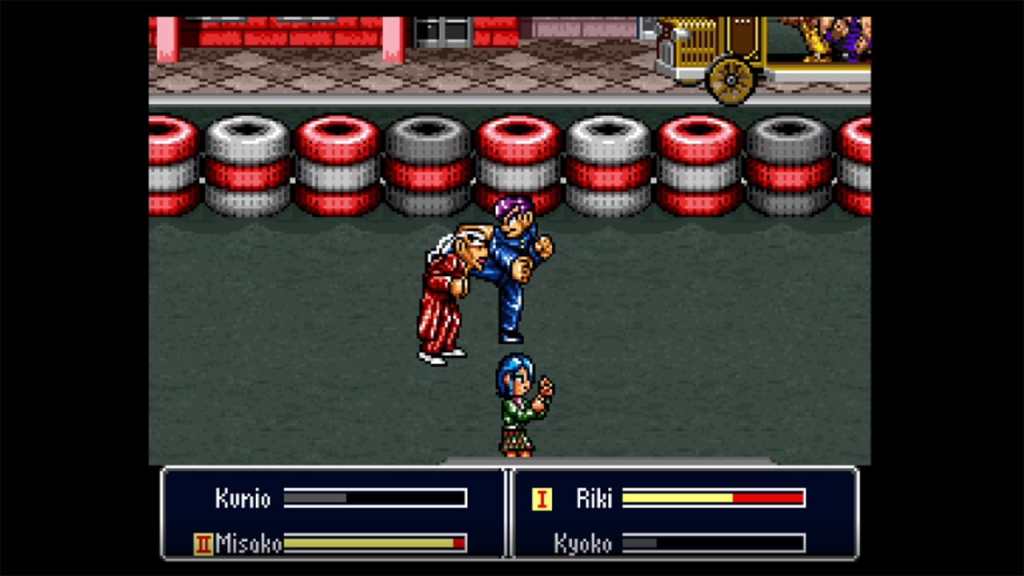 When it comes to gameplay, River City Girls Zero does have some interesting ideas. In lieu of lives, players can swap to any of the four heroes, once they come across them. If you are getting your butt kicked as Kunio, for example, you can switch to Riki while his health slowly refills. Each character can perform two unique special moves without draining life, as well. There are also differences depending on the sex of the protagonist. The ladies cannot be grabbed by enemies, while the guys can get on top of grounded baddies and pummel them with punches. 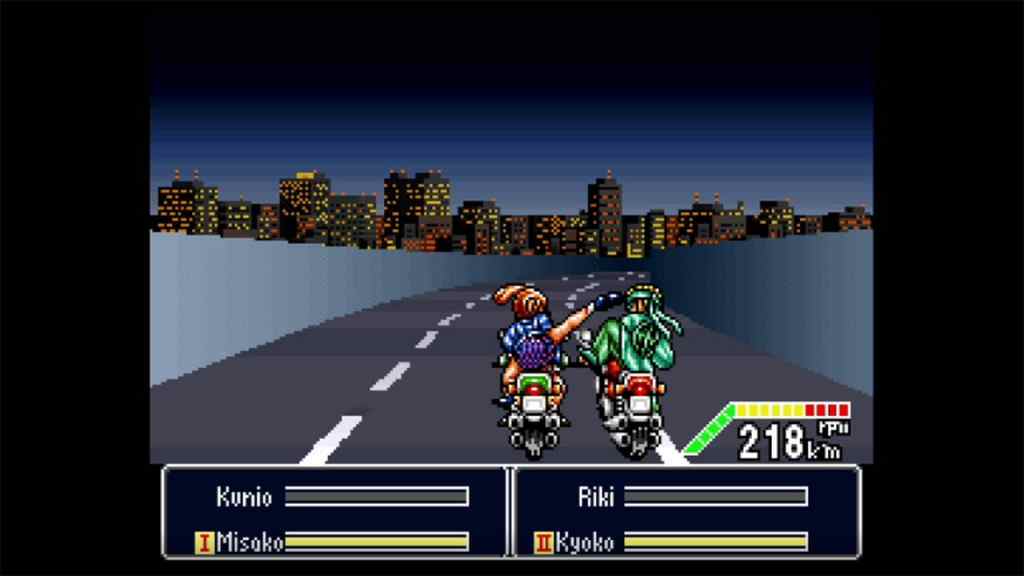 Sadly, everything else about River City Girls Zero is subpar. Levels are short and highly constrained. For instance, you’ll be in one area, clear out some enemies, and proceed to the right, but no exit appears. You will then realize you need to double back and fight more foes from where you entered, but no arrow appears indicating you have to do so.

The motorcycle stages are really bad and a chore to play. The turns are tight, and if you do not slow down, you will crash into the side of the road and instantly die. There is also a section at the theme park level that is absolutely maddening. You have to climb a Ferris wheel (You need to press a button after jumping to grab edges, by the way.) and fight adversaries while the seats squish you to the sides. Believe me, your friends will hate you if you make them play this section in co-op mode.

Even beating the snot out of gang members, a staple of the River City series, loses its luster here. Punches and kicks feel stilted and delayed. There are instances where you will whiff a punch on someone because they are one pixel above your plane of existence. There are no weapons to pick up and utilize. And if you run out of life with any of the four characters, it is game over. Thankfully, you have unlimited continues that will leave you at the beginning of the section you were in, as well as a password system. And WayForward added the ability to save and quit anywhere, which is basically a save state system. You’ll be sure to abuse this, as the game’s difficulty ramps up quite quickly. 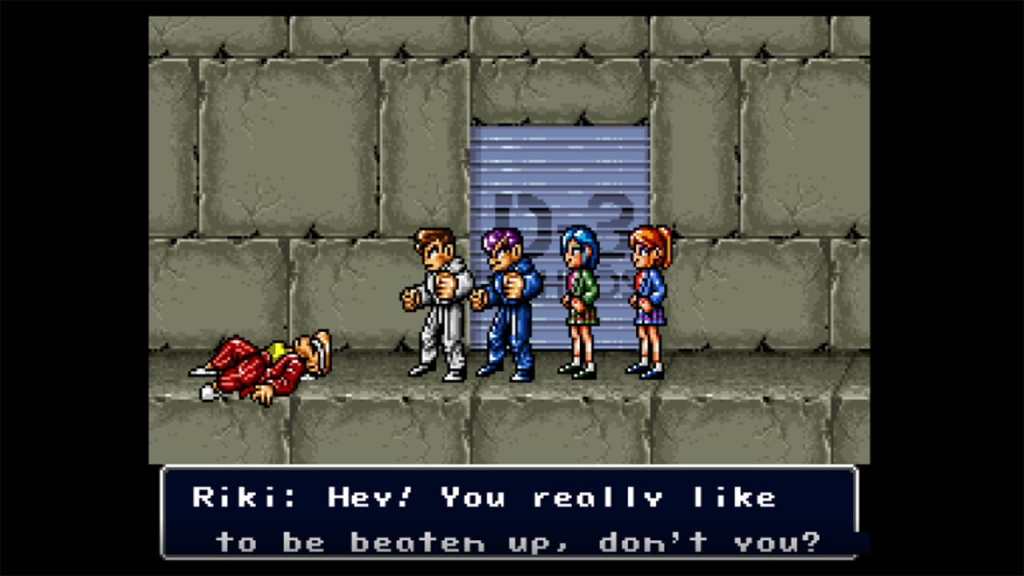 River City Girls Zero is a product of its era but in a bad way. Sure, it’s nice to have a few new cutscenes, and extra promotional materials (box art, manual images, etc.) provided in the menu are a nice touch. However, it isn’t enough to save this game. WayForward should have redone this title entirely to make it worth playing. I understand that maybe its resources are being used primarily on River City Girls 2. If that is the case, I’d recommend everyone avoid this dated adventure and just replay River City Girls again.

A PlayStation 5 review code for River City Girls Zero was provided by the publisher. 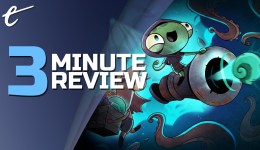 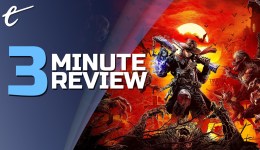 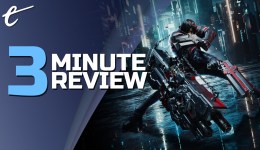 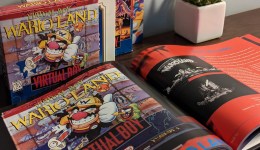