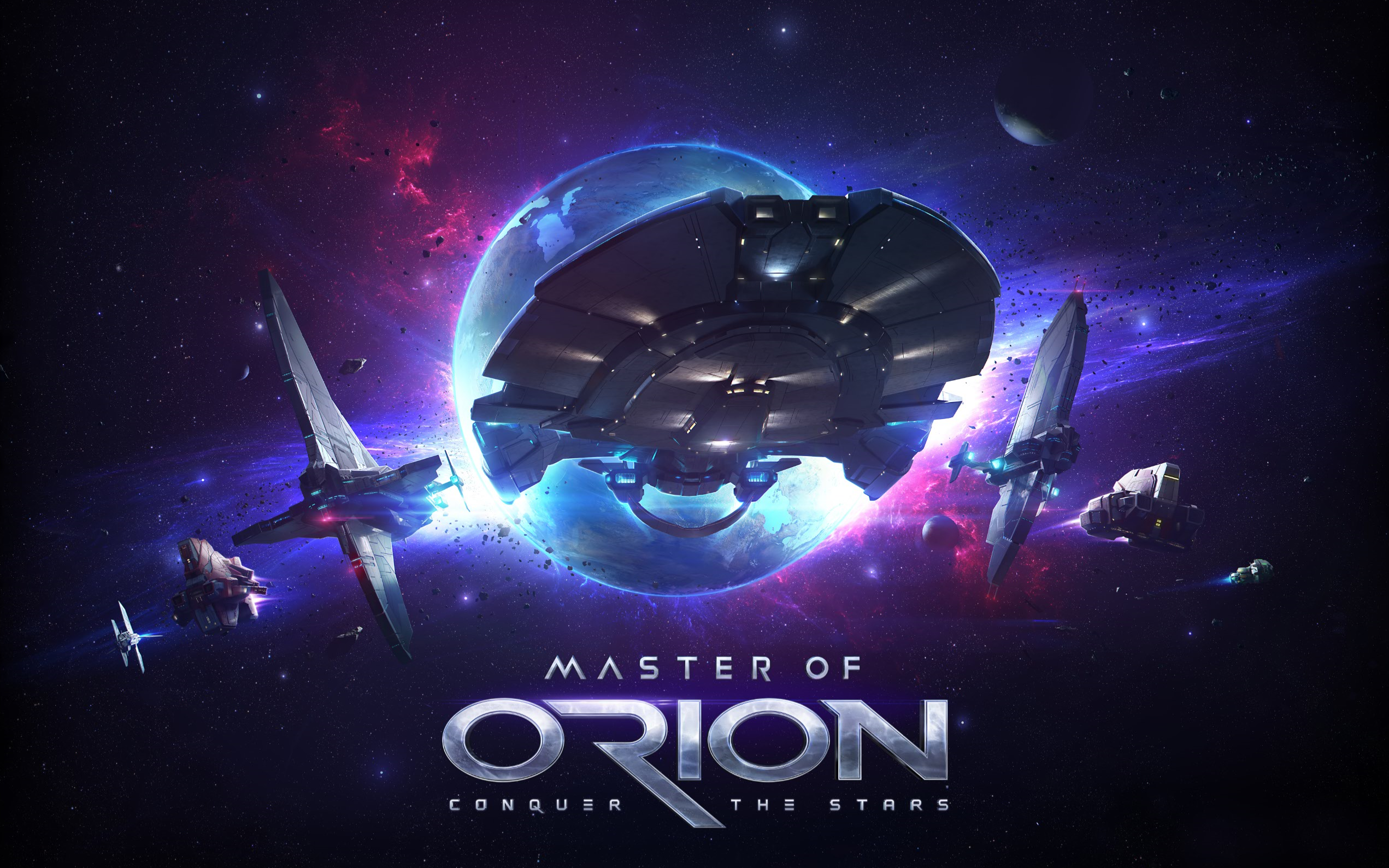 Let me know if you’ve heard this one: Luke Skywalker, Freddy Krueger, and Murdock walk into a studio…

In a press release today, WG Labs revealed the star-studded cast for upcoming reboot of Master of Orion, with Troy Baker, Nolan North, Mark Hamill, Robert Englund, and Dwight Schultz being some of the big names lending their voices to the game.

“In addition to AAA graphics and updated gameplay, the renowned 4X strategy game delivers an amazing voice cast comprised of legendary actors from science fiction, horror and video games,” the press release reads. “This carefully selected ensemble of talented performers has been recruited to bring the iconic aliens, robots and celestial entities from Master of Orion to life.”

In addition, the press release stated that early access will become available on February 26, with the purchase of the $49.99 Collector’s Edition that is. The Collector’s Edition will include the first three Master of Orion titles, retro pixel ship skins, a digital artbook, a “modernized orchestral soundtrack” by the original composer, and an exclusive new race.

“The original Master of Orion captured the hearts of gamers with solid gameplay and a rich,
diverse universe where every choice makes a difference,” stated Chris Keeling, Director of
Product Vision at WG Labs. “Having some of the most iconic science fiction, horror and video
game voice talent lending their skills to the game only helps us realize this amazing universe in
even more exciting ways.”

You can check out the full announced cast below, as well as the announcement video: