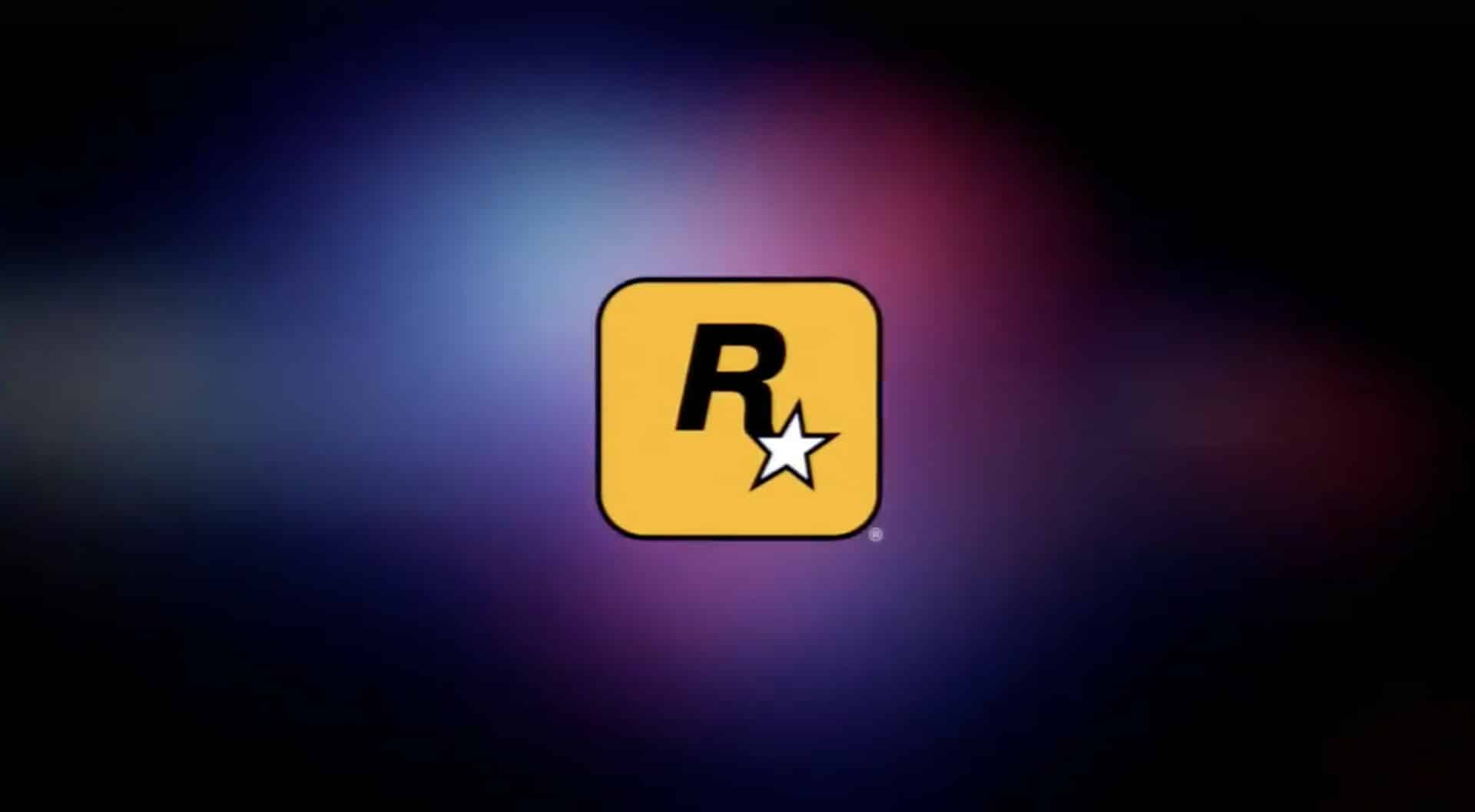 Rockstar Games has confirmed the authenticity of a massive leak of Grand Theft Auto VI (GTA 6) videos that emerged online over the weekend, showing early-in-development gameplay footage across around 90 clips. The Rockstar team says the videos were stolen via a network intrusion where an “unauthorized third party illegally accessed and downloaded confidential information.” This unprecedented leak resulted in the internet seeing gameplay snippets from one of the most anticipated video games of all time long before it was meant to be seen, with many placeholder assets that will not in any way reflect the quality of the final game. Rockstar did clarify that the intrusion and leak are not anticipated to impact live services or the development of Grand Theft Auto VI.

“We are extremely disappointed to have any details of our next game shared with you all in this way,” stated Rockstar Games. “Our work on the next Grand Theft Auto game will continue as planned and we remain as committed as ever to delivering an experience to you, our players, that truly exceeds your expectations.”

A Message from Rockstar Games pic.twitter.com/T4Wztu8RW8

The last new installment in Rockstar’s flagship franchise arrived in 2013 with Grand Theft Auto V. While incremental content drops and re-releases kept the fanbase thriving for nearly a decade, many became impatient while waiting for the series’s sixth numbered entry. Reports from industry insiders have yielded some insight into Grand Theft Auto VI though that seems to have been confirmed by the leak, such as that the game has two protagonists (including a woman) and will take place in a Miami-like location that could be a modern Vice City. However, Rockstar has been reticent to discuss the project, only announcing in February that it was even working on another major Grand Theft Auto game.

Despite the scores of videos that leak Grand Theft Auto VI gameplay, Rockstar likely won’t share more about its next open-world title for quite some time. When it does, you’ll be sure to find all of your updates here.