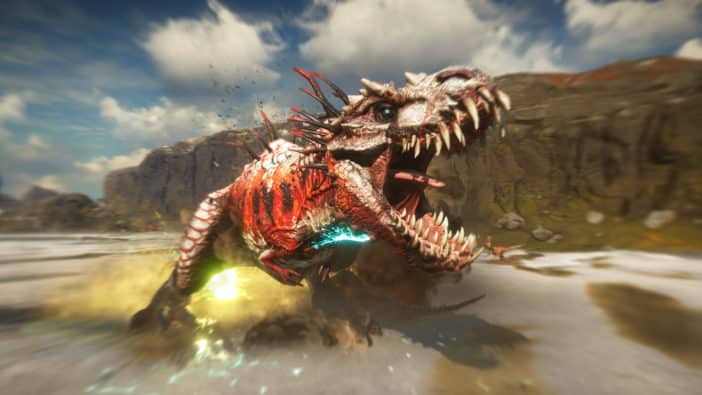 Second Extinction has received a start date for its Steam Early Access phase. Systemic Reaction’s current- and next-gen dinosaur co-op shooter has been revealed to come to PC early access on Oct. 13 for $24.99. In an extremely ‘90s trailer, the team showed some stellar new art from artist Tom duBois and the release date itself.

Systemic Reaction ran into a bit of a snag in August when it came to Second Extinction’s release plans. Last month, the developer announced its plan to launch into Steam Early Access sometime in September, though the studio later rescheduled again, now aiming for October. Systemic Reaction cited the harsh and ever-changing challenges of 2020 as a cause for the delays.

Second Extinction was first revealed during Microsoft’s Xbox Series X-focused event, where the game was touted as a multiplayer romp through a mutated dinosaur wasteland.

Following its release on Steam next month, Second Extinction will come to Xbox One and Xbox Series X sometime in 2021.