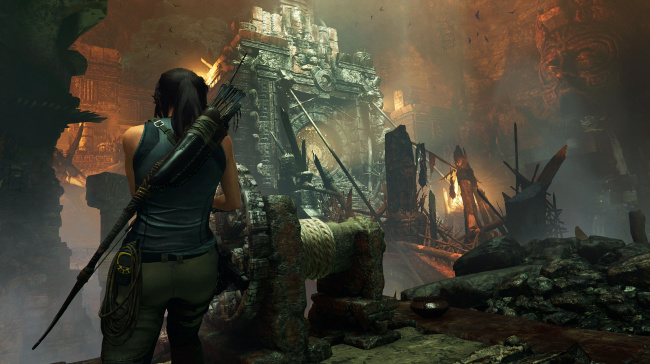 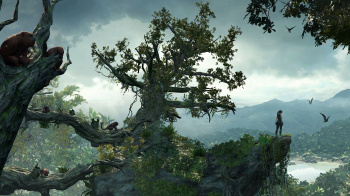 Heath Smith is Lead Game Designer on Shadow of the Tomb Raider.

The Achilles’ Heel of Steam