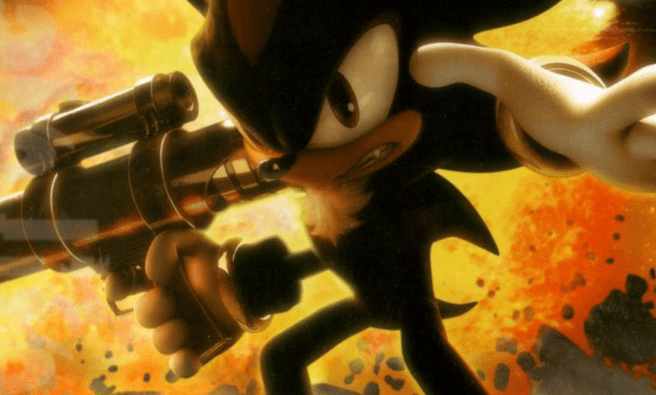 Shadow the Hedgehog represents a weird spot for the Sonic the Hedgehog series. Instead of focusing on the Blue Blur’s usual joyful antics, the Sega spinoff gives Shadow something Sonic never had: a gun. Well, Shadow gets loads of guns, actually, and he likes to swear… for some reason. Shadow the Hedgehog is a lot to take in, but there’s also not quite anything like it. That’s what makes Reloaded so appealing.

LimblessVector and dreamsyntax say Shadow the Hedgehog Reloaded is available for the USA GameCube version and is playable via the Dolphin emulator, Nintendont for Wii and Wii U, and Swiss for GameCube. As shown in the trailer, this mod cuts the tedium by streamlining the experience with skippable cutscenes, fewer mission requirements, and increasing the number of objects available to complete missions. It’s also a more challenging experience, with all mission rankings more difficult to achieve. Some of the art and music has even been updated. Basically, Shadow the Hedgehog Reloaded might as well be the patch that the original never got.

Shadow the Hedgehog Reloaded could not have arrived at a better time, as Sonic the Hedgehog fans are still waiting for the franchise’s next major release, Sonic Frontiers, to usher in a new age next month. It’s an open-world entry that gives players new combat and traversal mechanics to utilize on their journey, in addition to containing some more self-contained levels. It’s certainly a far cry from Shadow’s locked-and-loaded approach, so if you’re looking to take a dip back into Shadow the Hedgehog before next month, you can head to the about page for additional information and the download page to try the Shadow the Hedgehog Reloaded quality-of-life remaster mod for yourself.