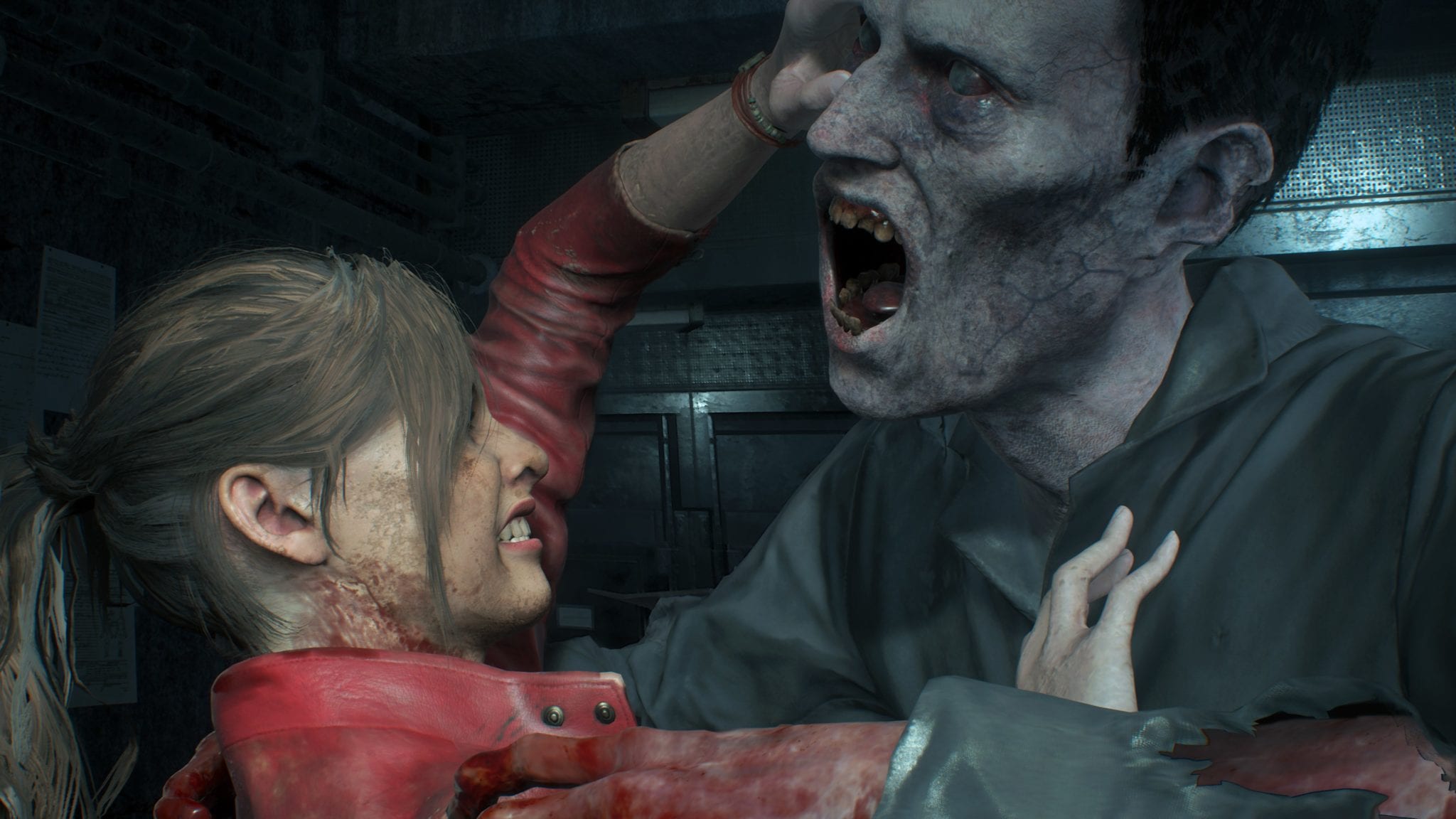 Single-player is supposed to be out of fashion. “As we kept reviewing the game, it continued to look like a much more linear game [which] people don’t like as much today as they did five years ago or ten years ago,” said EA CFO Blake Jorgensen when his company cancelled Amy Hennig and Visceral Games’ single-player Star Wars game. Given the success of modern multiplayer games like Fortnite and legacy successes like Call of Duty which just continue to sell, the era of gaming where the biggest money making titles are online and littered with in-game monetization looks like it’s not going anywhere. Once renowned single-player franchises such as Fallout and Call of Duty went online only, and even single player games such as Assassin’s Creed Odyssey and next month’s Devil May Cry 5 include microtransactions. In other words: the game industry’s recent output indicates that high profile single player games with no monetization are nearly extinct.

Maybe it’s too soon to eulogize of single-player games, though. According to the Hollywood Reporter via the NPD Group, January video game sales were led by two single-player games: Kingdom Hearts III and Resident Evil 2 which respectively sold 5 million and 3 million copies within just a week of sales. Those individual copies sold may not match Fortnite money making, but Kingdom Hearts III and Resident Evil 2 sold in incredibly high numbers as products that cost a minimum of $60 up front. These players aren’t spending on loot boxes and new shirts; they’re buying full priced games with no attached services. Even in niche genres like JRPGs and survival horror games, players are flocking to high-quality, linear games that publishers like EA insist aren’t what those players want..

This isn’t a recent trend either.  Despite being PlayStation exclusives, God of War sold 5 million copies in its first month in 2018 and Marvel’s Spider-Man sold 3.3 million units in its first three days. That’s quite a bit for just one console ecosystem and the numbers only increase when diving into multiplatform games like Red Dead Redemption 2. RDR2 shipped 17 million copies in its first two weeks which is impressive given that the game featured an extensive single player campaign weeks before the game muddied its spurred boots with a heavily monetized online mode.

I hope the industry is paying attention to how well single-player games are selling. With these recent high profile successes, I hope there will be more titles that advance interactive storytelling as an artform from major publishers and AAA developers alongside the tide of multiplayer games and monetized free to play games trying to capitalize on battle royale and Ultimate Team economics. I’ve felt as if gaming had lost its way over the past decade n due to a reticence on the part of gaming’s biggest companies to create single-player games. All I want is to just pay money for a game and then play it without being harrassed by an immersion breaking marketplace that cajoles me for not buying a generic weapon skin.

Until that moment comes, however, I will be playing Anthem.