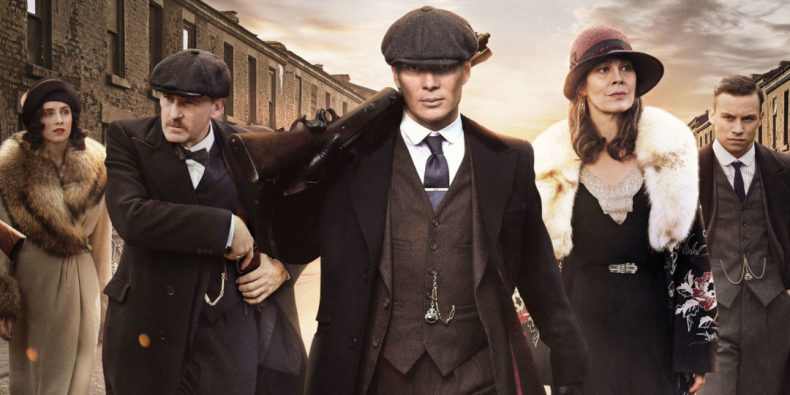 BBC’s Peaky Blinders is on its way to a fiery season 5 if its new trailer has anything to say about it.

The impending season’s trailer teases peril for protagonist Tommy Shelby (Cillian Murphy) as political walls start closing in on him. Glass and The Witch star Anya-Taylor Joy and The Hunger Games’ Sam Claflin are both debuting their roles as new characters this season, adding some well-known talent to an already critically-acclaimed show.

“Sometimes death is a kindness” in Peaky Blinders’ painting of a bleak England, which is loosely based on events in the early 1900s. Shelby, typically a gang leader, starts off season 5 after taking a political victory that sees him “holding all the ropes” as a Parliament member. With season 5, Claflin’s character seems to have been introduced as a threat to Shelby’s newfound power.

In short, things look to be getting dire for Shelby. At the least, the trailer wants fans to know Peaky Blinders is back and more explosive than ever. By the time the next season is released, it will have been around two years since season 4 came to a close.

Peaky Blinders season 5 is coming later this year but has no release date. Keep up with the Escapist for any updates.