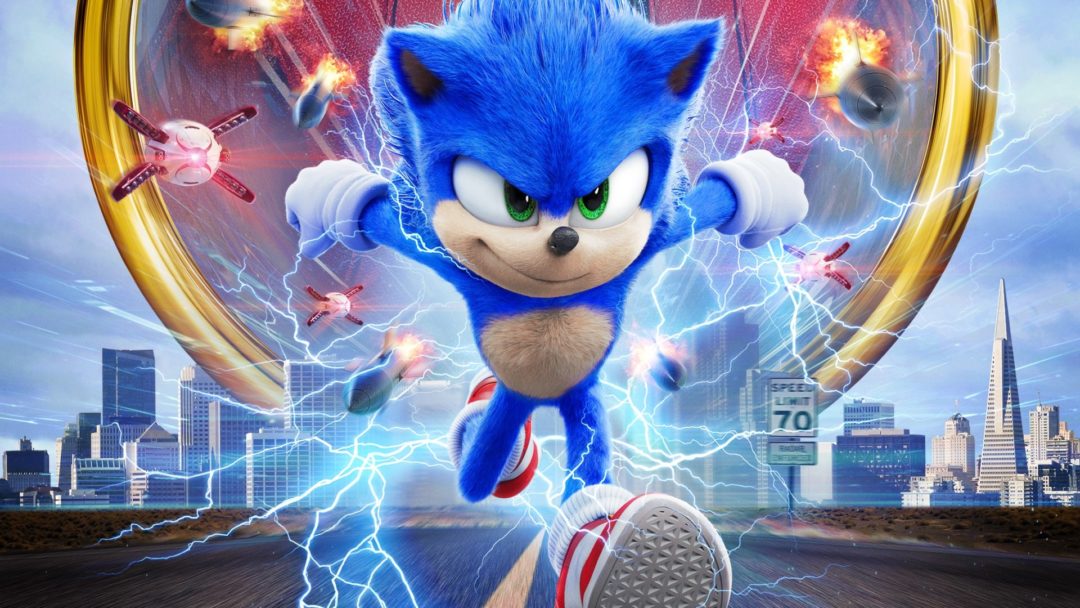 Sonic the Hedgehog did not go fast out of the gates. For whatever reason, everyone behind the film thought that his original design was a good idea; however, after immense backlash from anyone with eyes, the studio decided to scrap their original design, delay the film, redesign Sonic, and edit that new version of him into the film. The results can now be seen in the new Sonic movie trailer below.

It’s better. It’s 100 percent better. There’s very little argument there. His hands aren’t weirdly human, furry, white malformations, and instead, he’s wearing his signature gloves. They’ve realized that shoving a full set of human teeth inside his mouth wasn’t a good idea and gave him chompers that fit his face. The body design is far more in line with the character from the games than the elongated awkwardness of the original. This just looks like Sonic, which shouldn’t have been such a hard thing to pull off in the first place.

As for the movie itself, it appears to be one. Sonic (voiced by Ben Schwartz) heads to Earth to get away from people trying to take his powers but runs into Dr. Robotnik (Jim Carrey), who wants to take his powers. The only solution is to team up with a random guy named Tom (James Marsden) and save the world. It’s not exactly lighting the world on fire with originality, and the big question with the Sonic movie is going to be whether all this hoopla was even worth it for what looks to be a pretty standard kids film.

Sonic the Hedgehog releases on Feb. 14. You can see his redesign in the poster below as well. 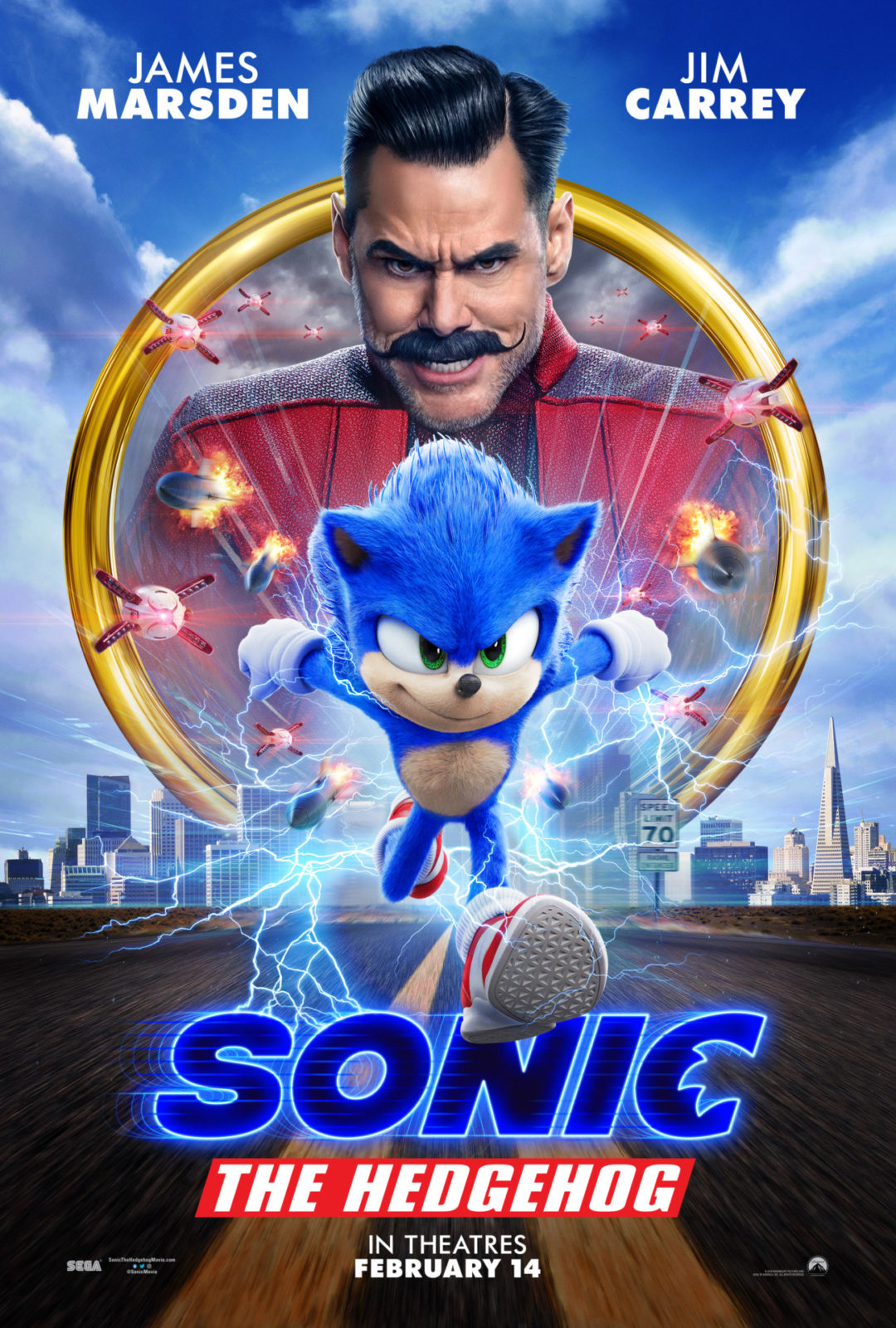