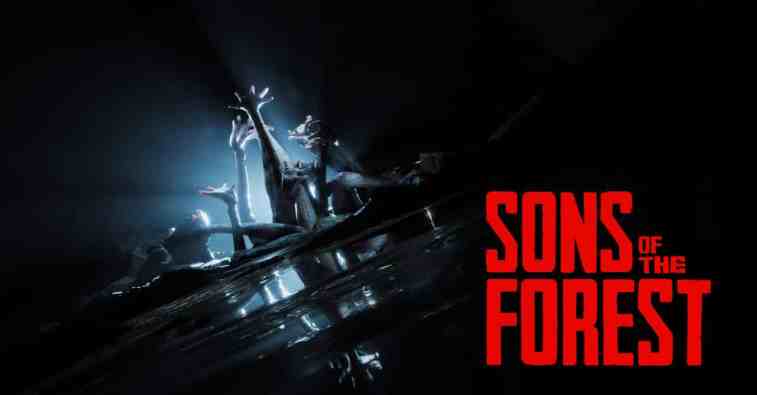 Announced all the way back in 2013, The Forest has been a quiet success with little mainstream attention. Developed by Endnight Games with a budget of just $125,000, The Forest has gone on to sell over 5 million copies and become one of the biggest sleeper hits in recent memory. And after working on The Forest for over six years, Endnight finally announced its next project in December 2019, Sons of the Forest.

The game received a cryptic trailer back then, and a year later in December 2020, it received another cryptic trailer, along with a 2021 launch window. It’s not easy to get details out of Endnight Games before it’s absolutely ready to share them. For as many times as I’ve interviewed Endnight, I still feel like this small indie studio remains shrouded in mystery. It’s a developer that would seemingly rather see people just play and discover its games, rather than spend a lot of time talking about them, which tends to be outside the norm with today’s focus on social media and viral marketing.

Nonetheless, I reached out to Endnight Games after the latest trailer to see about getting some more info on Sons of the Forest, and in true Endnight Games fashion, they accepted the interview but kept answers pretty darn vague. At least I was able to get a few new details out of them, including on how the world is going to play more of a role this time around, updated survival mechanics, and, most importantly, how they’re advancing the already impressive AI from the original game.

The Escapist: Congrats on announcing Sons of the Forest. How have things been going since you launched The Forest? It’s hugely popular on Steam, so what kind of changes has this brought to the studio?

Endnight Games: We’ve stayed relatively small but moved into nicer and bigger offices and have been able to hire some of the best developers in the world as a result of the success of the first title.

The trailers for Sons of the Forest have been pretty cryptic, so maybe you can’t answer this one yet, but are you able to tell us a little bit about the narrative of this game and whether it’s a sequel or prequel to The Forest?

It’s a sequel, but we can’t go into much detail as we want to avoid spoilers.

It looks like Sons will have a bit more of a direct narrative / more scripted moments than the original game had. Can you expand on this a bit without getting into spoilers?

It’s an expansion on the type of visual storytelling we did in the first game; there will be very little dialogue and a focus on players uncovering the story versus being forced to sit through long cut scenes.

Where does the game take place? Will there be more varied environments with things like dynamic weather for players to survive in this time around? And will these different environments force the player to move around the map a bit more?

It’s based on the Site 2 map, which is briefly glimpsed on a wall at the end of the first game. This time we’ve added dynamic seasons, which affect every part of the map. In winter, snow covers everything; in spring, maple leaves turn orange and fall from trees. In summer, salmon jump upstream, and turtles lay eggs on the beach for example. How to survive, what food sources you have, and the world visuals all change dynamically, giving a different experience as the seasons come and go.

Can you describe some of the big gameplay changes coming to Sons of The Forest? The trailers show off some more advanced looking survival mechanics (The digging mechanic looks especially good.) and new types of weapons including firearms, but they also hint at potentially more peaceful ways to deal with the AI than the first game offered.

For the sequel we wanted to take the next step in what a survival game could be. Digging is new, along with 3D printing to augment the crafting system, but beyond that we have attempted to refine and improve every system. Building is more satisfying and immersive, crafting is more visual, and guns and other non-lethal weapons add more interesting combat options. We’re also focused on the interactions between the inhabitants and this world you’re exploring.

For many the AI was one of the most exciting aspects of The Forest. Can you talk a bit about the advancements being made there and maybe describe some of the new peaceful and violent interactions players might have with them?

A.I. is the main focus of the new game; for Sons we have created a new A.I. tool that we call V.A.I.L.

This tool allows for the creation of some extremely complex behavior, and characters can now become afraid, tired, angry, hungry, thirsty, bored, etc., and these feelings influence their decisions. We’re really excited for the players to get a chance to experiment with the inhabitants.

Are you continuing to lean heavily into the survival horror roots of the original game?

Sons of the Forest exists in the same universe as The Forest, so we’re bringing back a lot of the same themes and feel to this game. We’ll be expanding on some of the ideas we introduced in The Forest and adding some new ones which players should find unnerving. 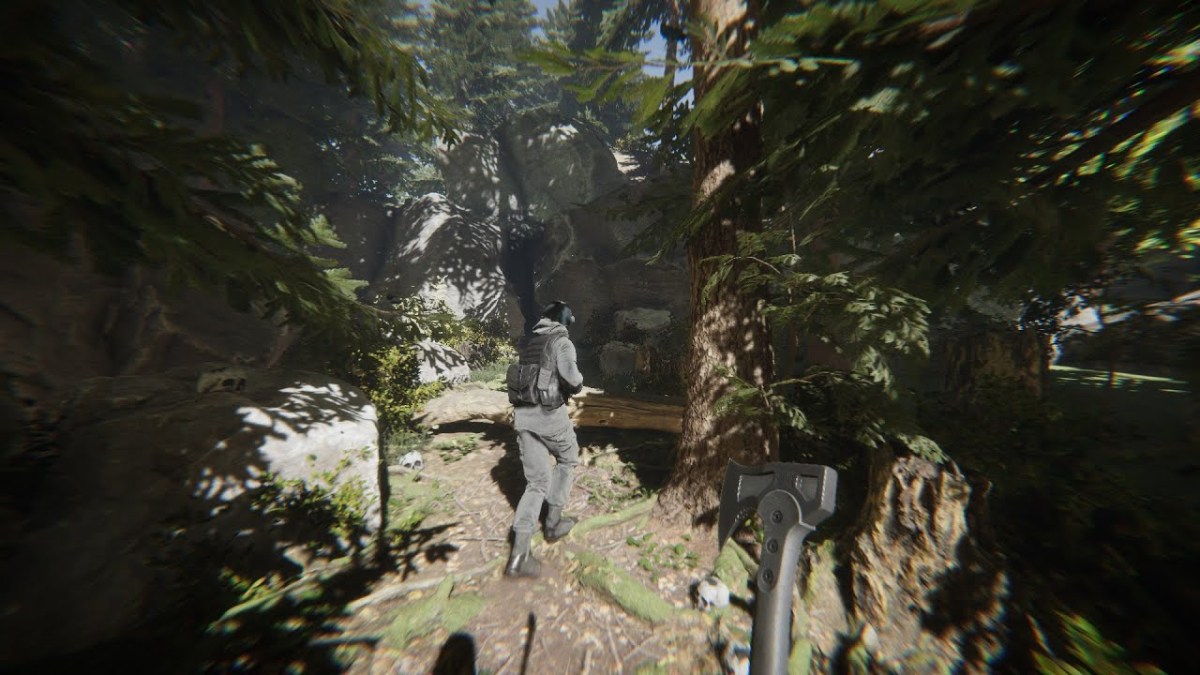 Enemies seem to interact with your base in a much more advanced way in the new trailers. I noticed enemies stealing resources, working to actually break into your cabin, etc. How are the base mechanics evolving with the rest of the game?

In addition to stealing logs, the new A.I. allows for much more coordinated attacks on your base and more interesting interactions. For instance, the A.I. can use ziplines to get into your base, they can steal resources from you, or may just want to torment you. They make decisions based on their individual objectives and experience, making them feel much more alive than in the first title.

Will Sons of the Forest contain cooperative play at launch as opposed to being added later?

Yes, it will have the full multiplayer experience on launch.

Will this launch as an early access title or a full 1.0 release?

We will announce more details about the release closer to launch.

You supported The Forest for quite a few years even after 1.0. Is the plan to do the same with Sons of the Forest?

We’re not ready to announce a more specific date yet. We have only announced the PC release so far.