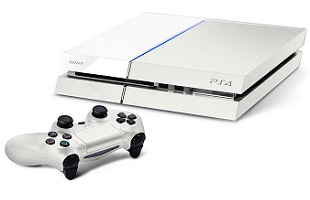 The original launch date of January 11th has been scrapped.

The gamers of China will have to wait a little longer for new-gen hardware.

Sony announced today that the launch of its PlayStation 4 console in China would be delayed beyond the original January 11th launch date. The reasons, according to Reuters, are “various factors,” leaving a decided lack of pinpoint on the situation.

The delay could be related to the red tape that traditionally comes with launching product in a new market — China or otherwise. Sony has said it’s working with the Chinese government to get 30 PS4 titles approved for release, along with its AMD-powered console hardware.

While no new release date has been set by Sony, the delay could be shorter than expected. As GI.biz points out, the Xbox One had a similar trajectory in China last year — a set release date, a delay several days before launch — before hitting store shelves a few days after its original date.

China’s relationship with gaming hardware has always been decidedly grey. While consoles were officially banned by the government for 14 years (a ban that was removed in 2014), buying such hardware (and its regulation) has never been much of a challenge.

The gaming industry in China, which is dominated by PC and mobile games, is estimated to be as large as $15 billion a year. The PS4, whenever it does launch, will sell for roughly USD $485.