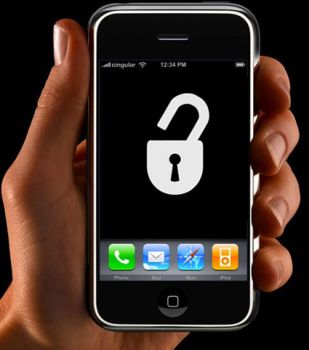 A South Korean collective is suing Apple for $26 million over “emotional damage” caused by their iPhones secretly tracking location data.

It hasn’t been a good week for Apple so far. Fresh from being accused of using doctored evidence in its rapidly collapsing case against the sale of the Samsung Galaxy Tab in Europe, the company is now facing a class action lawsuit filed by over 26,000 angry customers in South Korea. Led by lawyer Kim Hyung-Suk, who was himself awarded one million won ($933) in a similar case against Apple in June, the group is asking for one million won each in compensation for the “emotional damage” caused by their iPhones storing their location data in secret. The suit has been filed electronically by Hyung-Suk’s law firm, Miraelaw.

This isn’t the first time that Apple has been sued over having iPhones secretly store users’ location data; a similar case was filed in Florida by Vikram Ajjampur and William Devito in April of this year. Apple was also fined 3 million won ($2,851) by South Korean regulators for similar reasons earlier this year, a move which prompted the company to release a patch in May which it claimed would solve the iPhone’s location tracking issues.

Miraelaw added that it hopes success will mean a boost for “privacy protection” in South Korea. At this point, it’s more than a little tempting to wonder whether or not success would mean a raft of similar cases across the world (and about the consequences such cases would have for Apple), but we’ll have to wait until October at the earliest to find out how the South Korean courts will respond.