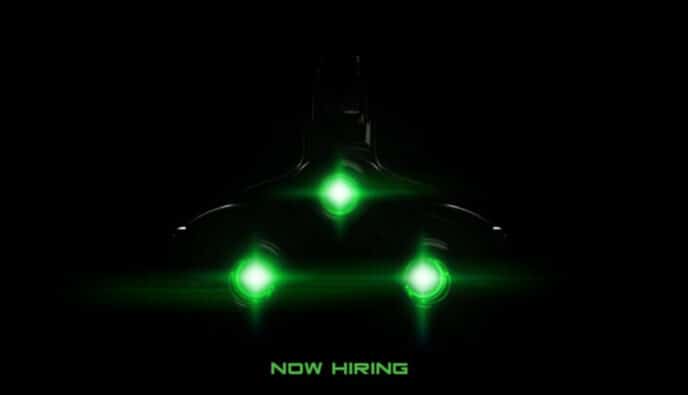 A Splinter Cell remake is officially on the way, with Ubisoft revealing the project is already in development at Ubisoft Toronto. The project will be created using the publisher’s Snowdrop engine, and the development team is currently hiring for more talent. The project is still early in development, but more information can be found in a post on the Ubisoft website, which promises “new-generation visuals and gameplay, and the dynamic lighting and shadows the series is known for.”

The post further interviews Creative Director Chris Auty, Producer Matt West, and Technical Producer Peter Handrinos, where the trio of leads explained how Ubisoft Toronto is making a Splinter Cell remake for fans. West says that the team is focused on building the title from the ground up while keeping the spirit of the original intact. This means giving players the tools and abilities they need to get through any mission without detection.

“A lot of time has passed since the original Splinter Cell, and even since the last sequel – enough time to miss an entire console generation,” Handrinos said. “So now we’re going to take the time to explore what this means for us, for light and shadow, for animation tech, for gameplay, AI, even audio.”

West continued with what he wants fans to take away from the Splinter Cell remake announcement: “You’ve got to have a tagline, and one of the things that we’re using currently as the tagline, from the very beginning, is the phrase ‘respect the goggles.’ I love the goggles as a symbol for Sam. We are making a game that is going to be modern, but built on the foundation of the brand’s rich history.”

Rumors of a continuation of the Splinter Cell franchise have circulated for years. Though a Splinter Cell remake might not exactly be what fans were expecting, it’s undoubtedly nice to see those night vision goggles light up our screens once again. Meanwhile, Netflix is busy creating its adult-oriented animated Splinter Cell series.