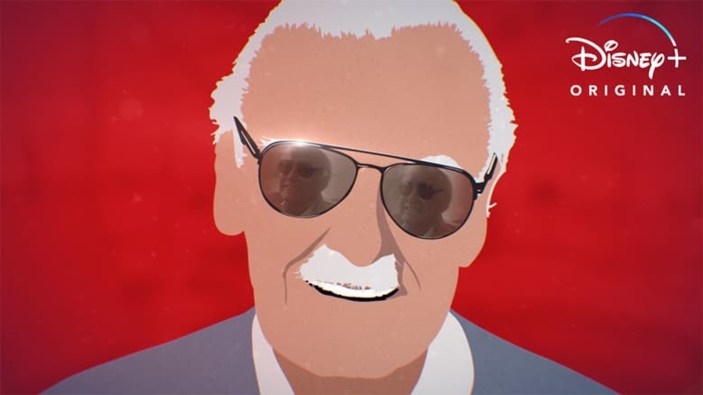 Today, Stan Lee would have turned 100 years old, so Marvel has taken this occasion to announce a Stan Lee documentary is coming to Disney+ in 2023. Zero details were revealed beyond that, despite Marvel releasing an extremely basic announcement trailer for the thing. Although, the Marvel website does have a whole suite of pieces today to celebrate the life of the man who co-created most of the most influential and famous Marvel Comics characters, including the Fantastic Four, Spider-Man, Iron Man, the Incredible Hulk, the X-Men, Thor, Black Panther, Silver Surfer, and Ant-Man, among many others.

It will be interesting to see whether this Disney+ Stan Lee documentary is a feel-good “everything he ever did was perfect” celebration or a more nuanced take that is willing to interrogate the little details. It will probably be the former — it’s good for business to unconditionally praise the man who made you billions of dollars — but Disney could certainly do the latter without turning it into a hit piece. For instance, claims that Stan Lee tried to downplay the creative contributions of artists like Jack Kirby and Steve Ditko are greatly exaggerated, but it would be smart to address those claims earnestly all the same in order to set the record straight.

Regardless, Stan Lee was a beloved individual with a larger-than-life personality who radically changed the course of pop culture, so, yeah, a Disney+ documentary is well deserved. Stay tuned for it sometime next year.