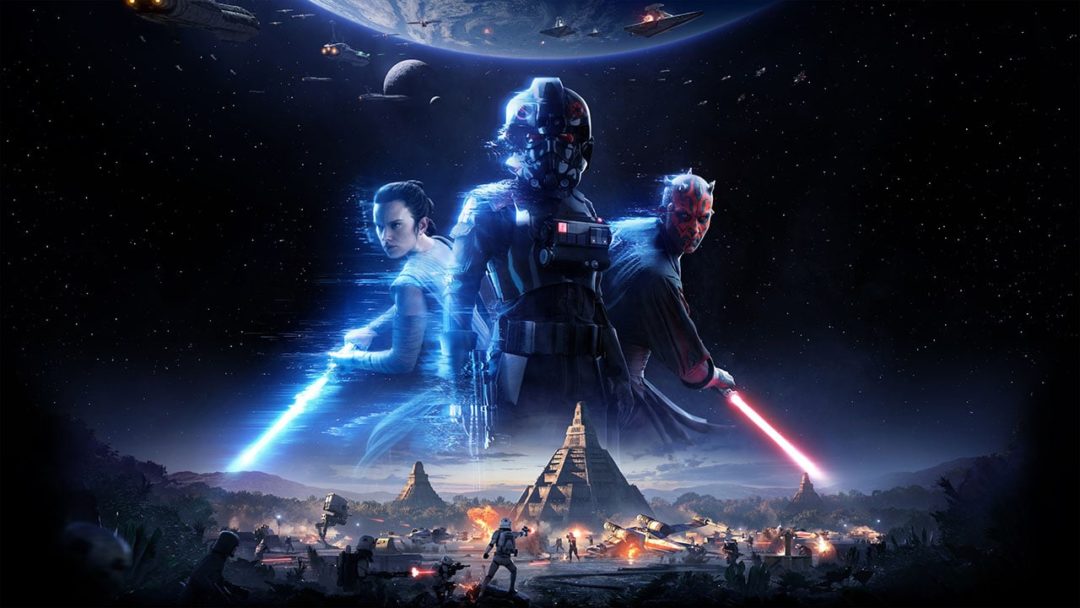 Modders and dataminers have plunged into the Jedi archives in what may be one of the most conclusive, all-encompassing dives into Star Wars Battlefront II’s cut content to date. Over the years, several interesting nuggets have been unearthed, but YouTube’s Mop Head, with the help of prominent members of the Star Wars Battlefront II modding community, has compiled a list of everything from cut classes and massive amounts of dialogue to a partially playable single player campaign sequence.

In several cases, Mop Head and other contributing members have recorded gameplay of elements such as an earlier version of Captain Phasma, a Rebel Pilot with full model and abilities, and as of yet unreleased maps and modes. While the Frostbite engine has been notoriously difficult to work with, substantial progress has been made with user tools, allowing for debugging, tweaking assets, and even enabling offline play in several game modes.

Not only were ARC troopers and similar units in the cut Sentinel class almost in the game far closer to launch, but the wildly different abilities available to them are startling, with everything from Phasma healing allies with some sort of health vortex to ARC troopers wielding steady laser beams rather than pistols.

Similarly, Crait nearly boasted many more modes, and it seems to have at one point possibly been intended for the Sequel Era co-op update. Whether that will be the case later down the line is unclear at this time. Given the map’s known performance issues with certain hardware, it’s possible that its technical problems have prevented it from being harnessed for additional modes. As of now we can only speculate, but it’s clear DICE hasn’t forgotten the salty sands of Crait.

Perhaps the most unexpected discovery is the game’s leftover Pillio content, where players would’ve played as Kylo Ren from the moment he landed, rather than only after he interrogates Del by entering his mind. While it’s likely the longer introduction was cut for pacing, it’s interesting to see it was far enough along to have Adam Driver provide voiceover for Kylo Ren. In fact, there’s a surprising amount of voiceovers left on the cutting room floor, many of which seem like they’d add to the experience. Though hearing Anakin comment on Count Dooku’s singing is definitely an unusual experience.

What’s particularly fascinating are some of the hints at features that might one day arise. For instance, there’s a current invisible option that might one day let users unlock Instant Action to permit heroes from all eras, rather than the specific era they’re playing in. Also found are hints to enabling AI vehicles and AI heroes — the latter of which opens the possibility to Heroes vs. Villains becoming playable in an offline capacity. Though none of this is guaranteed to exist, modders were able to enable Starfighter Assault in Arcade — though DICE instead opted for a space variant of Team Deathmatch instead with their official content.

This is something to bear in mind in general with this sort of cut content, as game development is always in motion. While the Sentinel class never saw the light of day, the Infiltrator class did, and ARC troopers with it. It’s fascinating seeing behind the curtain at what could’ve been — DICE itself has sometimes let slip dropped or in-progress ideas, such as the Droideka model appearing in a promotional image well before being added to the game, or both Jango Fett and Obi-Wan’s fighters featuring in promotional concept art only to never appear in the final game.

Regardless of whether we’ll see DICE return to these ideas in the future, it’s fantastic to learn how the game has evolved before and since its tumultuous launch. The road for Battlefront II has been unconventional to be sure — one that hopefully leads to even better things to come. For now, this glimpse of what could’ve been is plenty to ponder while we await the next update later this month.

Half-Life Games Are Free to Play Until Half-Life: Alyx Launch