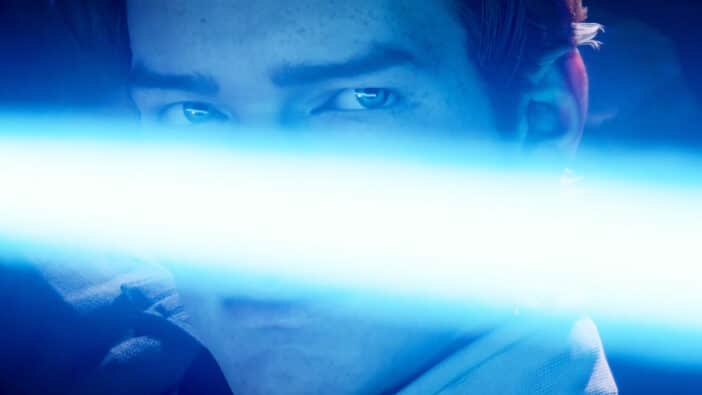 Meanwhile, the Star Wars Jedi: Survivor video game from EA and Respawn Entertainment has no final release date, but GamesBeat journalist and industry insider Jeff Grubb believes the game is targeting a March 2023 release. Survivor will take place five years after Fallen Order, and the Empire is still pursuing Cal relentlessly. Other than that, story details are slim, but Cal Kestis will develop new Force skills and combat will be expanded in “innovative” ways.

Lucasfilm is clearly all in on the Star Wars Jedi brand after announcing both a novel and a behind-the-scenes art book. Respawn also has more Star Wars games in development, including a first-person shooter and a strategy game.