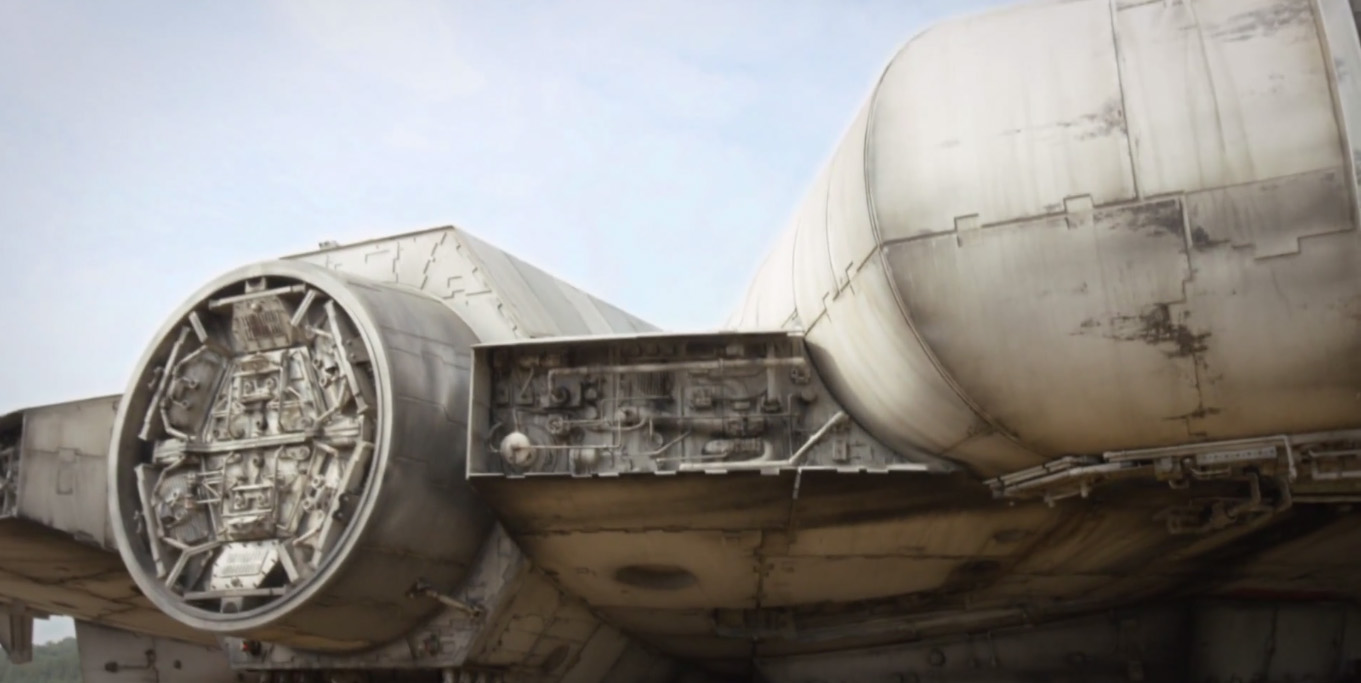 With Star Wars: Episode VII already deep into production, director J.J. Abrams has been having some fun with fans, posting pictures of notes from the set with clues sprinkled around about potential appearances making their way into the latest adventures in a galaxy far, far, away. However, fans aren’t the only ones Abrams has had fun teasing.

Ever since San Diego Comic-Con, Abrams and Batman v Superman: Dawn of Justice director Zack Snyder have been taking good natured pokes at one another in social media. At one point, Snyder tweeted a picture of Man of Steel and Dawn of Justice star Henry Cavill wearing a Jedi robe and wielding a lightsaber, as well as a picture of Batman and R2-D2 roaming the desert. Abrams responded by tweeting a picture of his own, feature a caped C-3PO answering his own version of the Bat-Signal.

Most recently, responding to rumors that the newest Batmobile had been stolen from the set of Dawn of Justice, Snyder posted another picture with the tweet “Case closed.”, showing the “arrest” of a Stormtrooper who had apparently decided to take Batman’s latest toy for a little joyride.

Earlier today, the teasing continued, as Abrams released a new video on YouTube (shown below), featuring the official unveiling Episode VII‘s version of the Millennium Falcon. The camera pans across and under the iconic spaceship before settling on a uniquely familiar piece of hardware attached to its undercarriage.

Yes folks, that is none other than Batman’s Tumbler, popularized by Chris Nolan’s The Dark Knight film trilogy, hitching a ride through space on the Millennium Falcon.