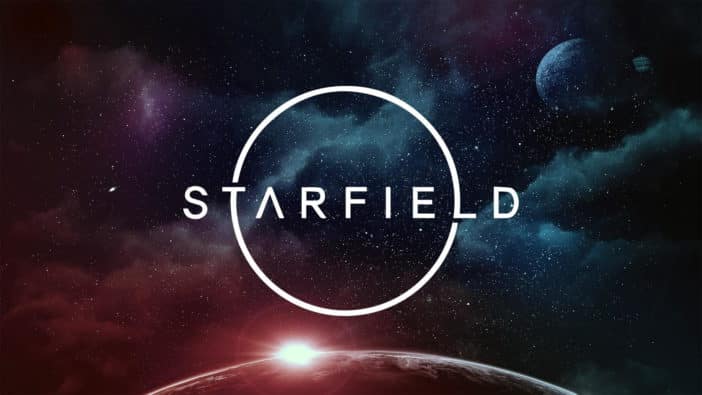 Single-player game lovers rejoice (moderately): Starfield, Bethesda’s next big IP, is still coming, and we’ve got a few new details thanks to a Develop:Brighton Digital 2020 interview (via Reddit) with Bethesda executive Todd Howard. First and foremost, the game is confirmed to be entirely single-player. The studio is not planning to cram in a multiplayer aspect, which was a concern for gamers back in 2018 when Fallout 76 got people worried about Bethesda’s intentions.

Howard also spoke about Starfield‘s size and world. The game will use procedural generation tools to create a massive world. This does not mean the world will be different for every player, but instead, the team is using these tools to build the world out so it can be massive. Howard claims that the world will be significantly larger than Fallout 76‘s, which is already four times larger than that of Skyrim. That’s a lot of world/planets to explore. Within your gameplay there may be slight differences to the world, but it will be the same story and world build for everyone.

Howard re-confirmed that the Creation Engine will be completely overhauled. For fans of games like Skyrim and Fallout, that has to be good news given the faults the engine can run into. The overhaul should lead to a bigger jump in quality than the massive shift from Morrowind to Oblivion.

Finally, Microsoft’s buyout of Bethesda will reap Xbox owners some reward. Both Starfield and the next Elder Scrolls game are confirmed to be day one Xbox Game Pass additions. That’s obviously a massive boon for the platform and another reason Game Pass is becoming harder and harder to ignore.

Starfield has no release date, and Howard was not about to give one up, saying, “It’s going to be a while.” Just how long that while turns out to be, we don’t know.