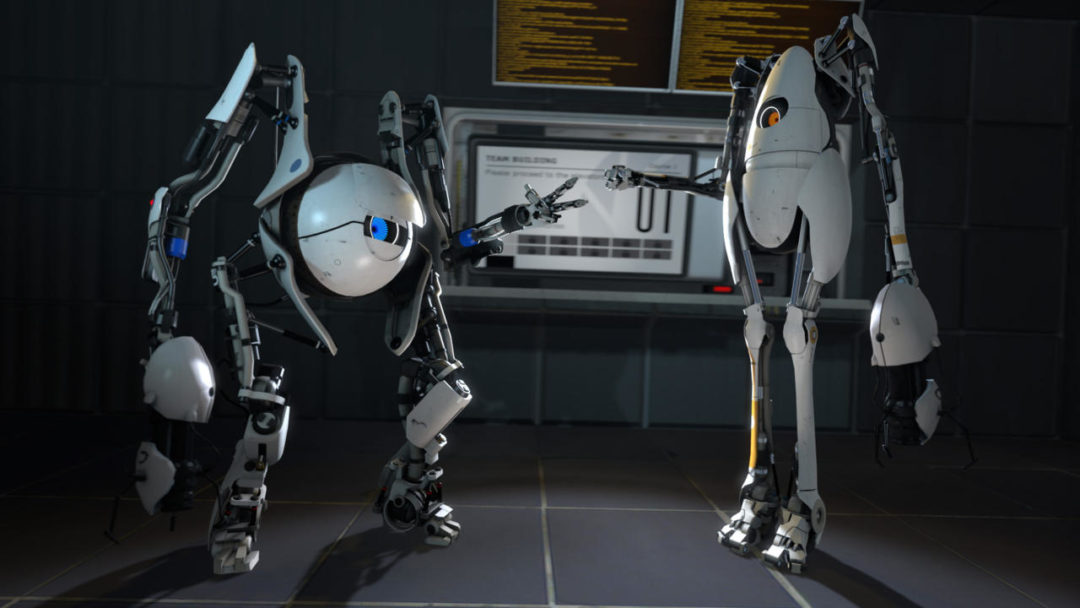 Steam just introduced its Remote Play Together feature that will allow local multiplayer games to be played with friends over the internet.

Developers started receiving emails for the program recently, in which Steam detailed its plans for the feature and its beta that launches Oct. 21. Steam makes the promise that “all local multiplayer, local co-op, and split-screen games” will be available to play as part of the beta.

Making local multiplayer games work with faraway friends is exciting enough, but things get more exciting with the reveal that only one person needs to own the game for friends to jump in:

The invitation is just like handing a second controller to a friend. When the Friend accepts an invitation to play, it’s as though they’re playing side by side at the same machine. Much like a traditional split-screen experience, the host’s computer is running the game, but with Remote Play Together friends can join using their own controllers, voice, audio, and display — regardless of whether they also own the game on Steam.

In other words, it looks like Steam will use streaming technology to simulate a couch co-op experience. Remote Play Together supports up to four players and renders 60 FPS at a resolution of 1080p. Players will need to have a connection between “10 to 30” Mbps in order to ensure a more seamless experience.

In related news, Steam recently kicked off a public beta that saw an accessibility-conscious redesign of the entire Steam library.