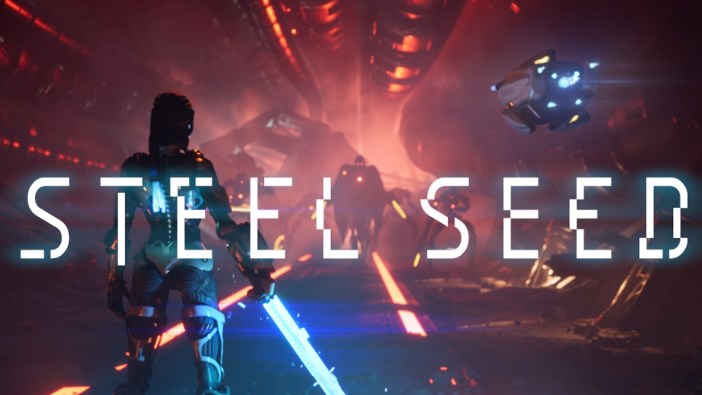 Close to the Sun developer Storm in a Teacup has announced that its next project is a stealth-action game called Steel Seed, and it’s coming to PC, PlayStation 5, and Xbox Series X | S in 2024. It’s sci-fi, filled with evil robots, and could not be more different from the studio’s last game. That’s mostly thanks to its dystopian metal world, but there are plenty of gameplay changes that will set this project apart from the atmospheric walking simulator that it follows.

“STEEL SEED represents the most challenging project till now for Storm in a Teacup, featuring both a varied combat/stealth system and incredibly deep and emotional storytelling,” studio CEO and creative director Carlo Ivo Alimo Bianchi said in a statement. “STEEL SEED is an epic journey that will test your humanity.”

This leap into action territory for the Italian developer has no doubt brought it into uncharted territory. Storm in a Teacup isn’t completely leaving behind its strengths though, as the team says this game will still have a tense story to tell. Read more about its machine world in the summary below:

Thousands of years have passed since the human race took the planet to the brink of destruction, causing the AI machines to take all means necessary to save a number of them. Hiding deep below earth’s surface, the last survivors are kept safe, but a new threat has presented itself.

Is it human? Or Machine? And what does it mean for the remnants of the Human Race and their machine guardians?

Stay tuned for more updates, and be sure to check out the Steel Seed announcement trailer below.