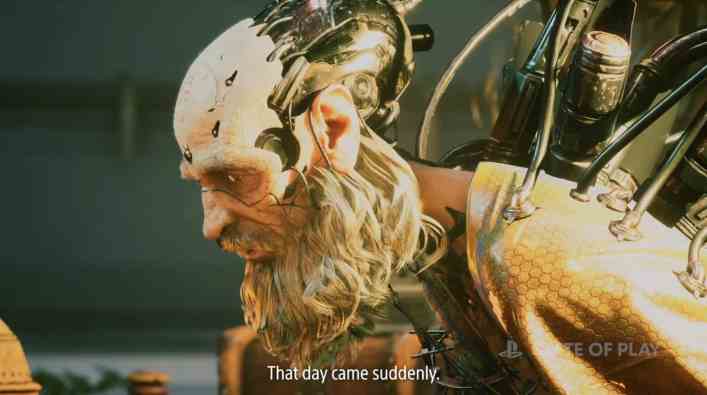 At the September 2022 PlayStation State of Play, Korean developer Shift Up revealed the story trailer for action game Stellar Blade, which till now was known as Project Eve, and it will be a PlayStation 5 (PS5) console exclusive when it launches in 2023. Director Kim Hyung Tae took to the PlayStation.Blog to discuss the game. The game takes its name from the Latin word for stars (“stellar”) and the fact that the word “Blade” defines the existence of protagonist Eve.

Here is the premise of the game:

Eve and her comrades land on the surface to reclaim the extinct Earth and cross paths with a survivor named Adam. Eve is then led by Adam to the last surviving city, Xion, where she meets the elder of the town Orcal and is told many stories. In order to serve her mission to save Earth, Eve develops close relationships with the key members of Xion and contributes to rebuilding the city.

On a mission to save Earth from the NA:tive, Eve is also faced with helping out the citizens of Xion. Whether you will help the survivors or not, depends purely on your decision as the player.

The combat in the game will require you to deflect and evade NA:tive attacks with deft timing while weaving in your own combos. Cool-looking “Beta Skills” and “Intense Burst Skills” will factor into gameplay, and you will apparently need them to overcome the tough bosses. Basically — it sounds like your typical action game, but in a great way, and the visuals are no joke. Look forward to Stellar Blade on PS5 as a console exclusive sometime next year.