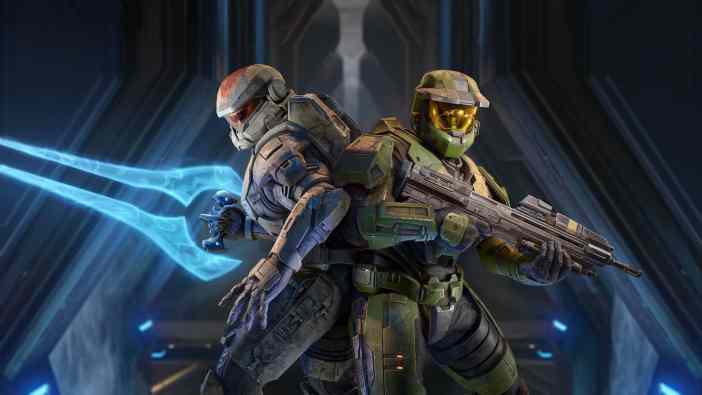 Halo franchise developer 343 Industries is losing studio head Bonnie Ross. Ross announced her departure on social media, explaining that she had hoped to stick with Halo through winter 2022 but is leaving earlier than expected due to a “family medical issue.” Although her decision to leave 343 may seem sudden, it sounds as though her exit has been in the cards for a while. Ross did not elaborate on where her path will take her next.

“I am incredibly proud of the work everyone at 343 Industries has done with Halo Infinite, the Master Chief Collection, the Halo television series, and so much more,” said Ross. “It has been an honor to serve alongside the team for the last 15 years and to be a part of a universe that I love.”

A Windows Central report adds to the leadership change, saying that Ross’ role will be split into three parts in order to better maintain Halo’s ever-expanding universe. Part of this shift means that Production Lead Pierre Hintze is stepping in as studio head at 343, effective immediately. He’ll serve as the lead for Halo Infinite, the Master Chief Collection, and future projects. Meanwhile, Bryan Koski will become general manager of the franchise, and Elizabeth Van Wyck will oversee business and operations.

The departure of Bonnie Ross from 343 Industries is a move that may come as a shock for the Halo community, which has been hungry for content since Halo Infinite launched last December. Most recently, fans learned that they can look forward to a massive content drop as part of the game’s Winter Update in November, which will include the long-awaited map-building Forge Mode. The update will hopefully reinvigorate the community with tools and features after 343 announced earlier this month that the traditional split-screen campaign co-op mode had been canned.

Stay tuned for all your updates on Halo Infinite, the Master Chief Collection, 343, and Microsoft.