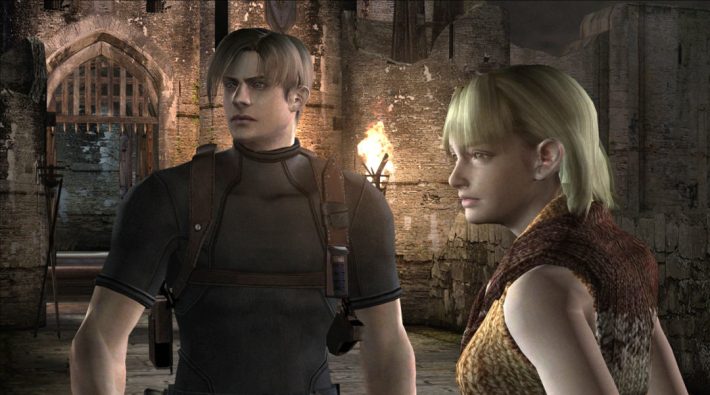 I love Resident Evil despite my inexperience with the original games. While I’ve barely played the first Resident Evil, never played Resident Evil 3, and only experienced Resident Evil 2 via the remake, I have become a fan of the series through Capcom’s willingness to port it to new consoles. My first expedition into the series’ world was through the Resident Evil 4 port for the Wii. Capcom’s commitment to ensuring that these games are available to new players is heartening in an industry that consistently restricts our access to retro games.

Now a new generation will get to experience the series’ older entries. According to Gamespot Capcom will release the original Resident Evil Remake, Resident Evil 0, and Resident Evil 4 on Nintendo Switch on May 21. These are the first mainline Resident Evil entries to be available on the  Switch and will be released through the Nintendo eShop.

I’m excited to pick these games up. While many of these titles have been available on various platforms for years, the success of the Resident Evil 2 remake has both piqued my curiosity about the earlier games made me want to revisit Resident Evil 4. The Switch’s portability makes these ports all the more tantalizing, and I’m eager to dive into more Resident Evil whilst on public transport.

Hopefully, no one on the Red Line will glare too hard when I laugh about Jill Sandwiches.