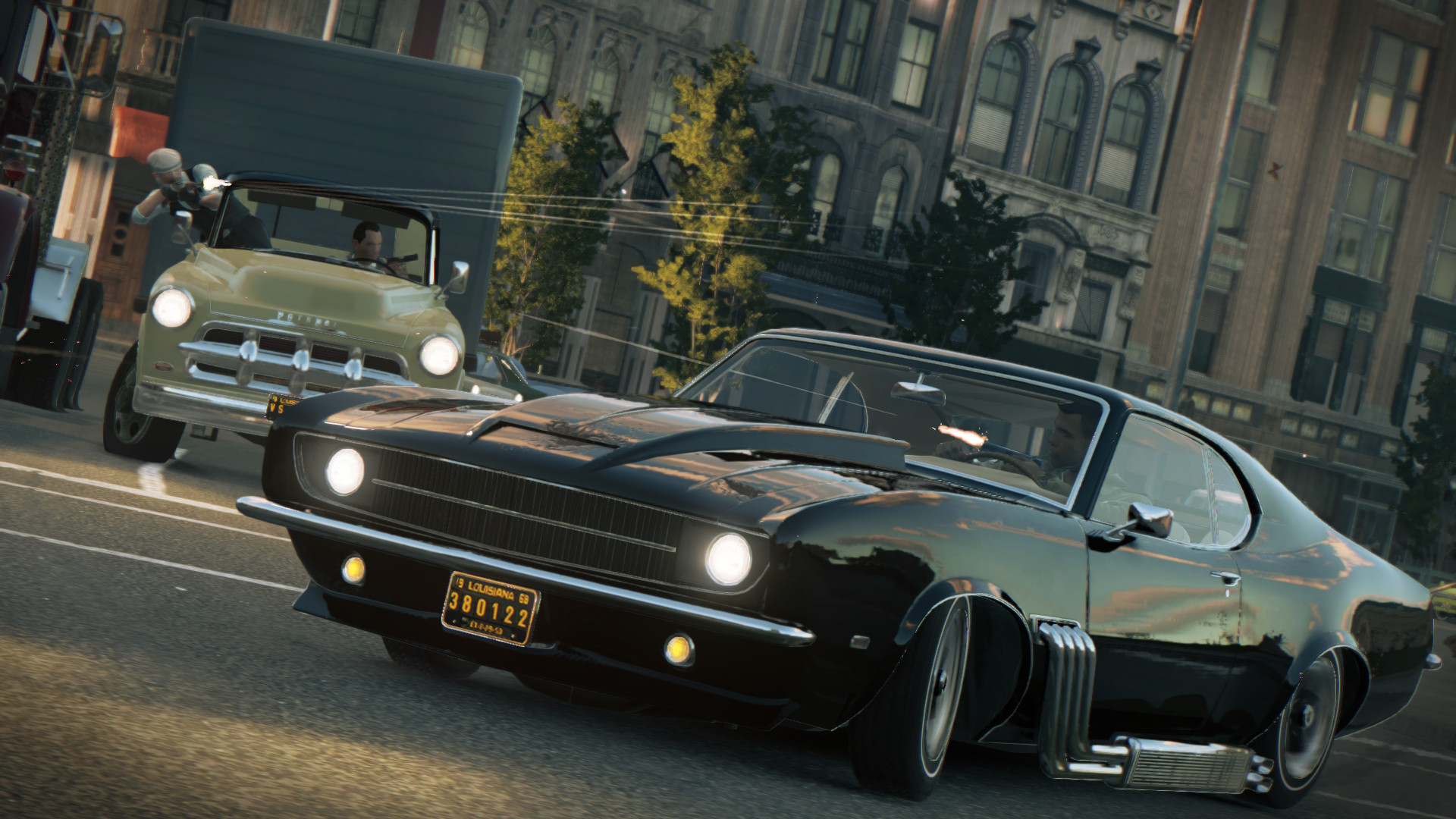 While Take-Two Interactive wasn’t ready to talk specifics, they revealed that several high-profile games will be announced soon during their Q3 2020 earnings call with investors. “In the coming months,” the newly formed and currently unnamed 2K Silicon Valley studio headed up by Sledgehammer Games co-founder Michael Condrey will reveal its first game, and the latest title from Mafia III developer Hangar 13 will be unveiled as well. Alongside Cloud Chamber working on a new BioShock, Take-Two has a busy slate of blockbusters on the way.

“(A)bout Hangar 13 and also Michael Condrey Studio, I wish I could tell you more about what they’re working on because it’s very exciting, both the studios,” explained Take-Two Interactive president Karl Slatoff. “We’re incredibly excited to have a team like Hangar 13 led by Hayden and also Michael’s yet to be named studio as well, working on new and setting projects. As I said before, our pipeline is very diverse and is very large, and we’re going to share with you more about that in the coming months. These two projects are obviously part of that. So you can certainly expect that there will be games coming out of those studios.”

Elsewhere on the call, Take-Two Interactive CEO Strauss H. Zelnick confirmed that Dan Houser’s departure from Rockstar wasn’t a start of any reorganizing. “We certainly don’t expect other departures,” said Zelnick. “As an organization as a whole, we have an extraordinarily low rate of attrition, vastly lower than the industry average. And I think that’s because we offer great place to work at all of our labels and the Take-Two corporate as well. And to the extent that we ever fall short, we always aim to do better.”