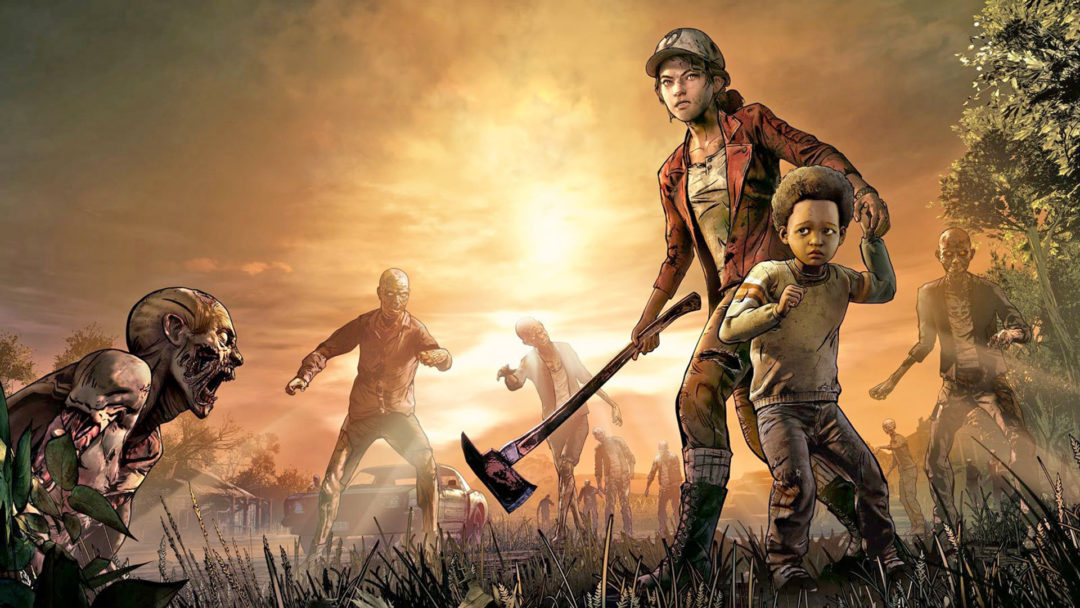 Defunct episodic game studio Telltale Games is being brought back from the dead.

Holdings company LCG Entertainment announced today that it has purchased assets, trademarks, technology, and certain intellectual properties owned by the shuttered studio. LCG intends to re-release a curated selection of the studio’s back catalogue and continue to develop new properties under the Telltale banner.

The purchase was handled by Galaxy Pest Control founder and CEO Jamie Ottilie and Road Dawg Games founder Brian Waddle. Ottilie will act as CEO of the new Telltale and Waddle as its chief revenue officer. The studio will act in close conjunction with Athlon Games, a subsidiary of Chinese holding company Leyou, which will act as its marketing and publishing partner.

Telltale is best known for its The Walking Dead series, the fourth and final season of which it was in the middle of publishing when it went under in October 2018; Skybound Entertainment stepped in to help finish the series. Some of its other high-profile titles included Tales from the Borderlands, Minecraft: Story Mode, and The Wolf Among Us, a second season of which was canceled when the studio closed.

It hasn’t yet been revealed which intellectual properties LCG has taken control of. Many of Telltale’s projects relied on licensing agreements. In its last few years of operation the studio released titles based on Batman, Guardians of the Galaxy, and Game of Thrones, and it was also slated to begin production on a Stranger Things tie-in game before it collapsed. LCG claims the revived studio will be working on new IPs as well.

When Telltale shut down suddenly last year, around 250 people were laid off. LCG now says that “key talent” from the studio has been rehired or contracted to work for the new iteration of the studio. However, speaking to Polygon, “Ottilie said that some workers from the original Telltale Games will be offered freelance roles, with full-time positions possible in the future,” which puts a slightly different spin on things. In any case, the new production style and schedule will reportedly be more streamlined than the bloated pipeline that contributed to the studio’s closure in 2018.

No details have yet been revealed about what the new Telltale’s first project will be.