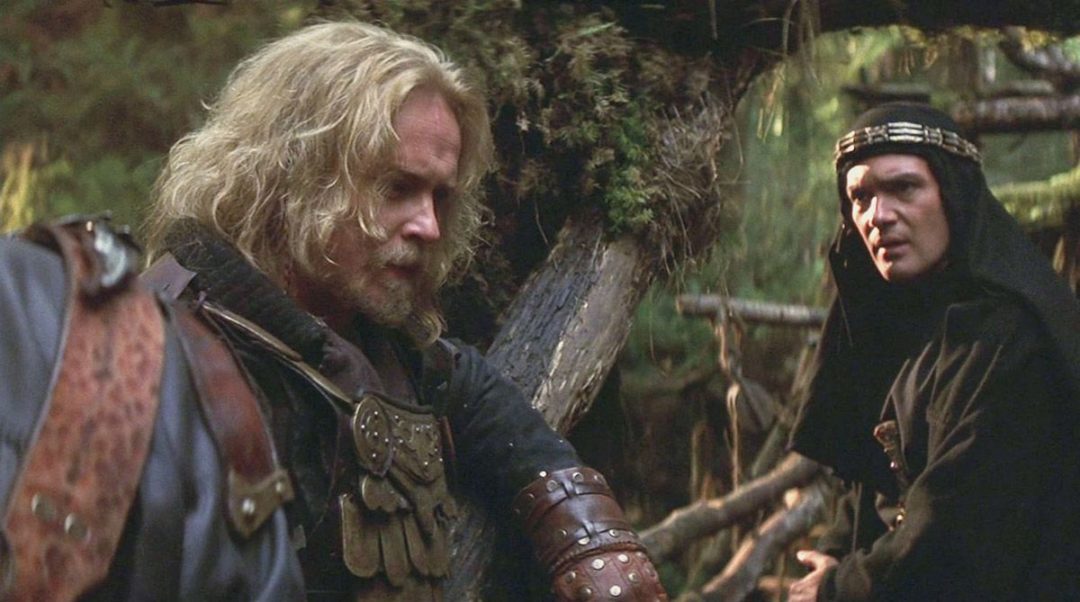 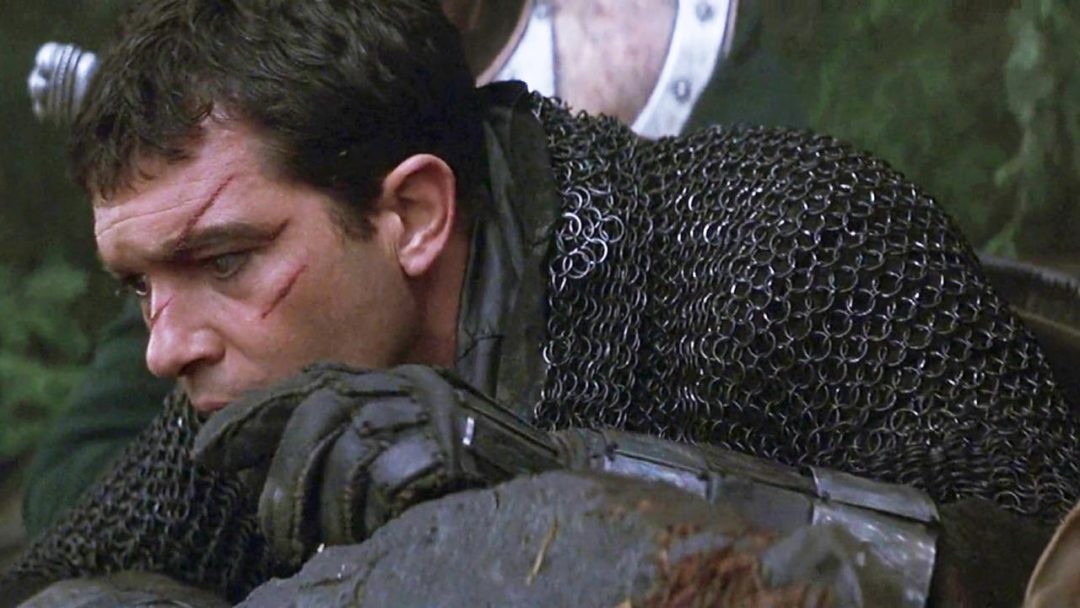 Oh, uh, I hope you weren’t eating while you watched that.

The movie feels a product of 1999 in the saddest way possible. Two years later, 9/11 put a fairly screeching halt to positive, empathetic portrayals of Muslim civilization. Not long after that, coalition forces began bombing Baghdad in a search for weapons of mass destruction that never turned up. Nowadays, Norse culture is interwoven throughout the imagery and anger of the alt-right. It’s shocking to realize there was a time when we were willing to acknowledge that the richness and culture of the Islamic world far outstripped that of its European counterparts for much of history.