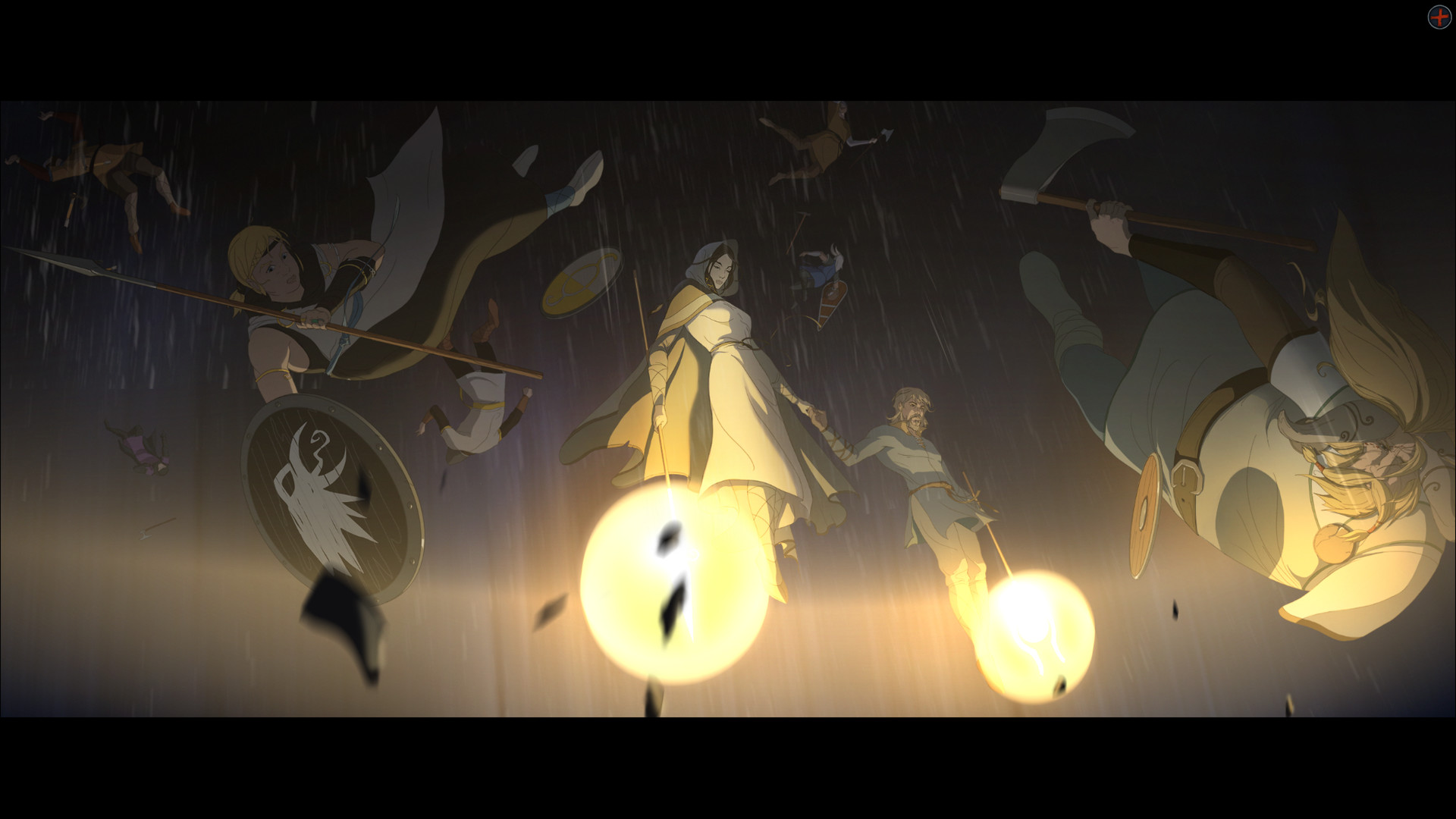 The Banner Saga developer Stoic Studio has hinted at its next project for the first time, confirming that it will be an entirely new IP.

As part of an internal interview celebrating six years since the release of the first game in the tactical RPG series, principal creative designer Alex Thomas referred to the project as “a new world, with new stories to tell.”

Concrete details were not forthcoming, but Thomas mentioned that the new project will have “new ambitions and aspirations.” He also said that the team will “be able to talk more about [the new project] soon,” though offered no timeframe on when that might be.

Despite the lack of information, Stoic Studio has been on a hiring spree in the last few months. One of the listings notes a desire for experience with MMO, live service, or online games, while another explicitly mentions a Live Operations team, suggesting that this new project may have a heavy online component, contrary to the predominantly single player, story-oriented focus of The Banner Saga.

The third and final chapter of The Banner Saga launched in July 2018, earning a nomination for Best Strategy Game at The Game Awards 2018 and another for Best Storytelling at the Golden Joysticks.