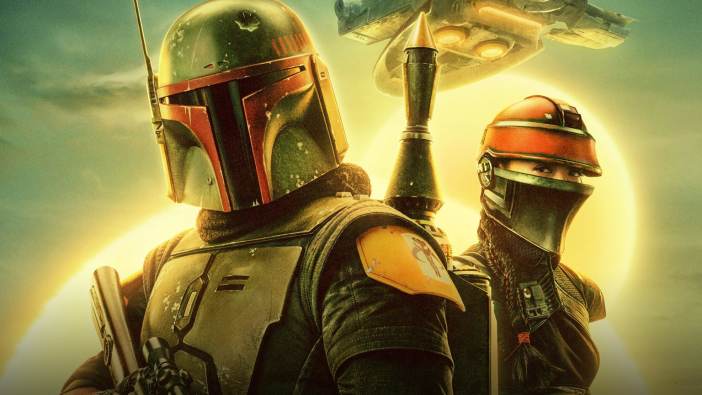 Boba Fett is finally going to get his time in the spotlight after decades of being a guy who showed up for 10 seconds and then got eaten by a sand monster. With The Book of Boba Fett on Disney+, the character is looking to branch out after a successful re-debut on The Mandalorian. The character isn’t the only one branching out, however. It appears that the series will be a bit different from previous Star Wars efforts, according to Ming Na-Wen in a recent interview with THR, where she described The Book of Boba Fett as having “gangster families” and “rawness.”

“We’ve always dealt with the Empire and the Jedis; this was about these gangster families and has a rawness to it,” said Na-Wen, who plays Boba Fett’s assassin partner, Fennec Shand. “It’s quite different from The Mandalorian, which is more like a Western.”

Of course, Star Wars has a long history of playing as a space western going all the way back to the original trilogy and playing throughout most of the rest of films, so it’s good to hear that the series is looking to tackle some other kinds of genres within the world. Boba Fett is set up to do so as Boba and Fennec take over Jabba the Hutt’s palace on Tatooine, begin to take revenge on those that wronged them, and get a foothold amongst the leading crime families in the galaxy. While Star Wars: The Clone Wars dove into this underbelly of the universe, the series seems to be taking a deeper and darker look at it, with a bit of action, of course.

If that seems high-level, it’s because the entire show is super secretive. Showrunner and director Robert Rodriguez is keeping incredibly mum on what the series is about — even its surprise announcement after the final episode of The Mandalorian was news to the majority of people at Disney+, who had no idea the show was happening. The trailer we’ve seen? It was cut only from the first half of the series’s first episode. It’s the kind of spoiler-free release that is nearly impossible these days, but Disney pulled it off before with Baby Yoda and seems intent on doing it again this time. In the meantime, all we have are “gangster families” and “rawness” to go off of for The Book of Boba Fett.

“Things turn up you don’t expect, you see things we couldn’t believe we got to do,” Rodriguez said. “Every episode has big surprises.”