There was too much amazing cosplay at DragonCon this year to fit into a single gallery! Best kind of problem to have! Check part two out here! 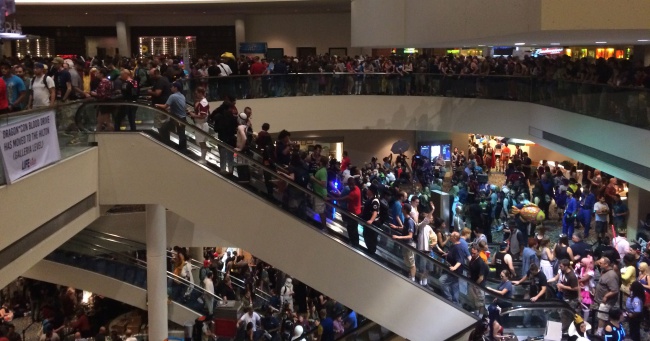 Ah, DragonCon. I have been to a lot of conventions throughout the years, and each has its own thing that makes it different enough from the others to warrant checking it out. But this one is more different still, and in a very, very good way. You see, other shows may have better video game experiences, tabletop gaming areas, larger selections of comic book and anime merchandise, and sport more celebrity talent on the panels than DragonCon, but none of that matters here, because DragonCon isn’t just about these cool offerings – it’s really about the fans themselves. Truthfully, it’s really one big party by fans, usually in cosplay, that goes for 96 hours straight! And when I say straight, I mean that literally, as in having super-well-attended official events scheduled at 3am that last for 2.5 hours, after which you could go to the open-at-all-hours-during-the-con game room, and then join a queue to enter a 10am panel after that. This show is just a big 4-day party for 70,000 geek-culture fans getting together to share their love of what their own personal passions, and I adore this show for that. – Newton Grant 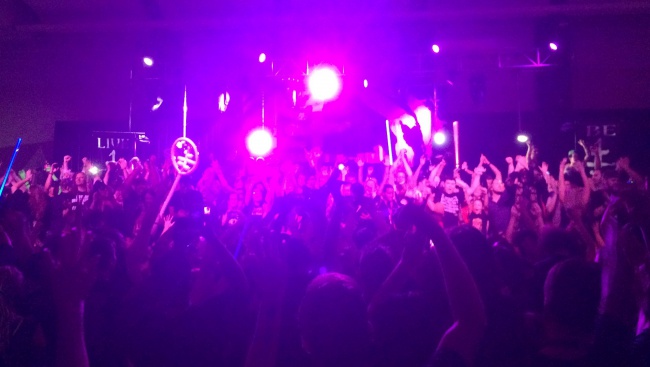 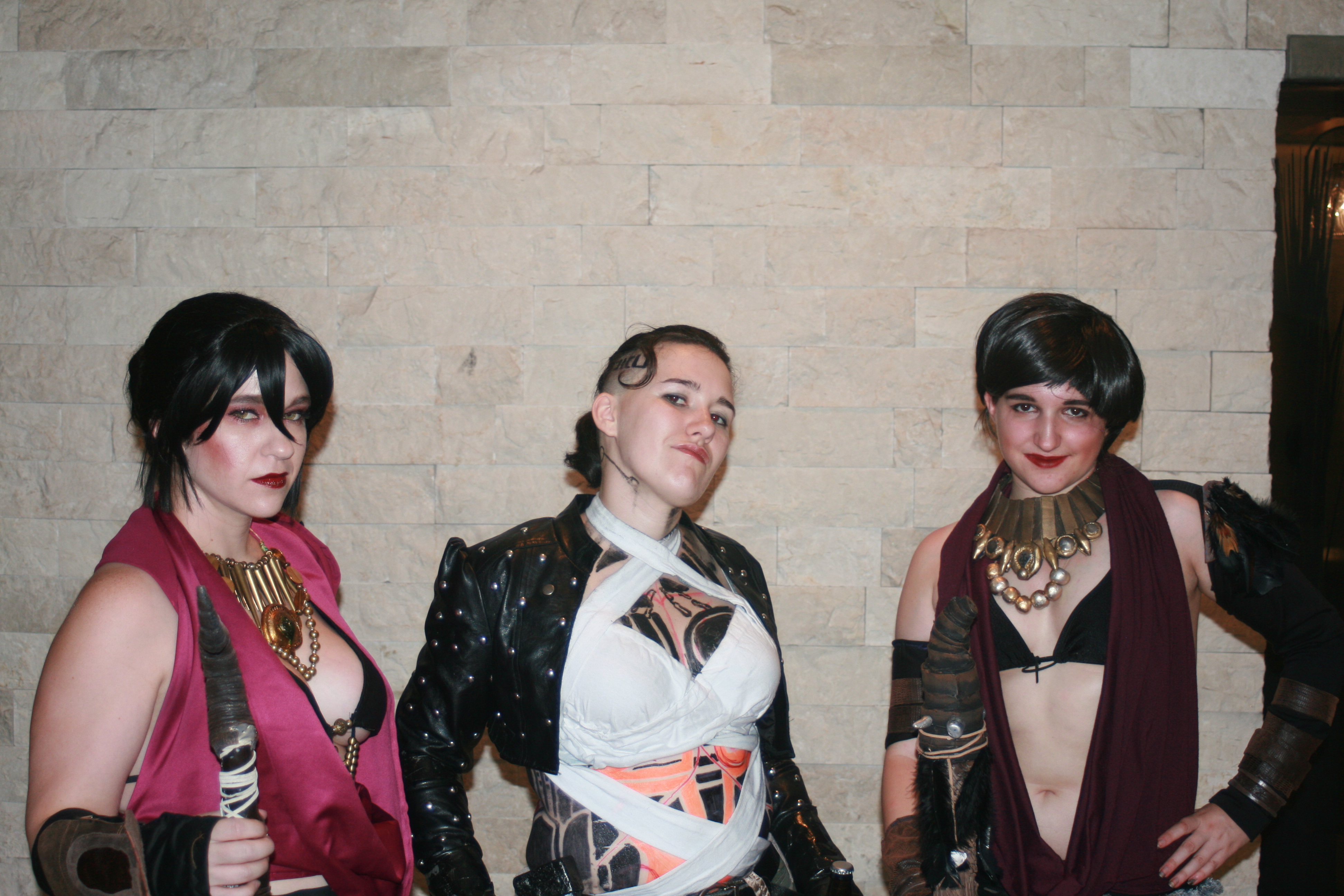 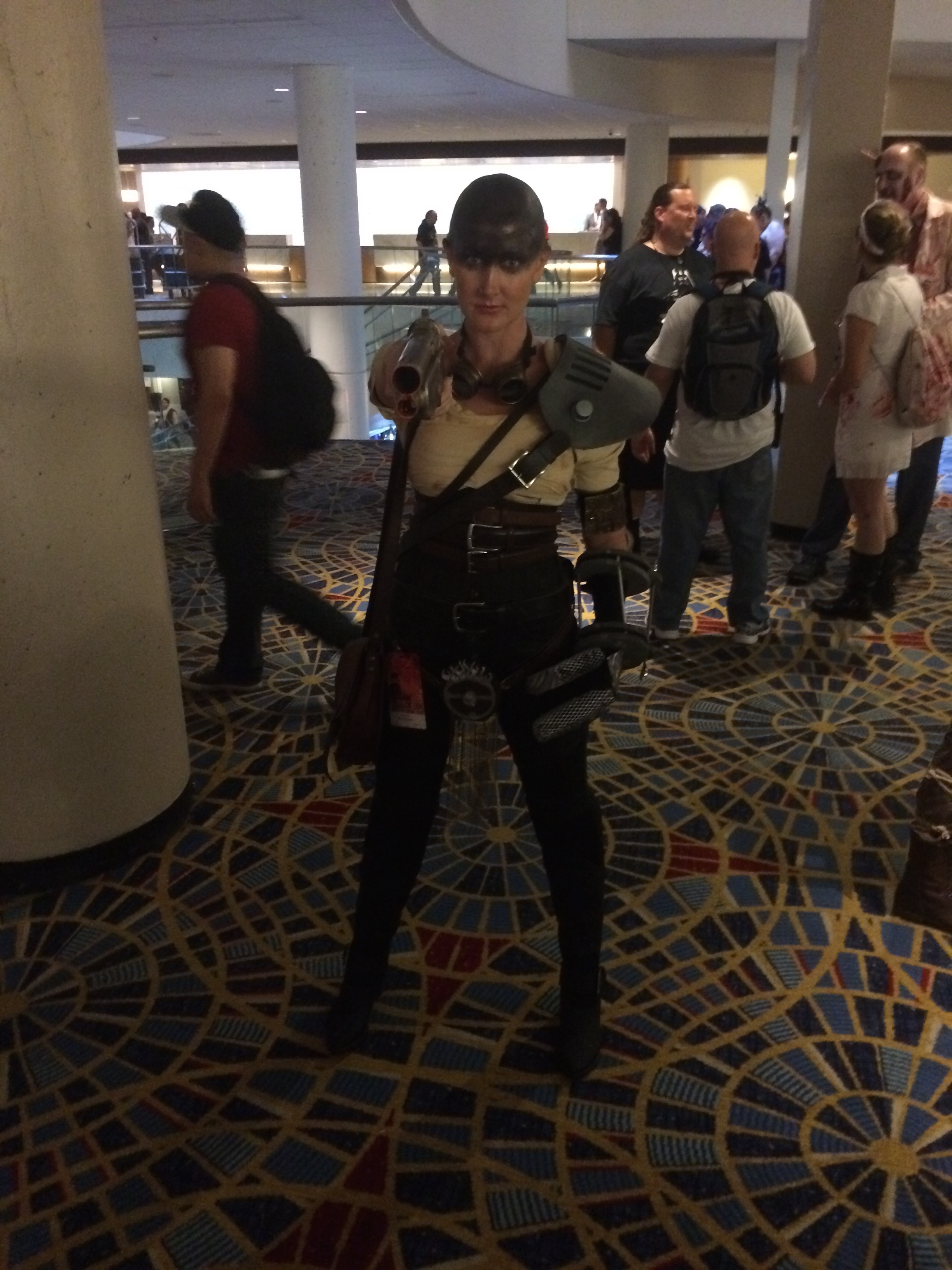 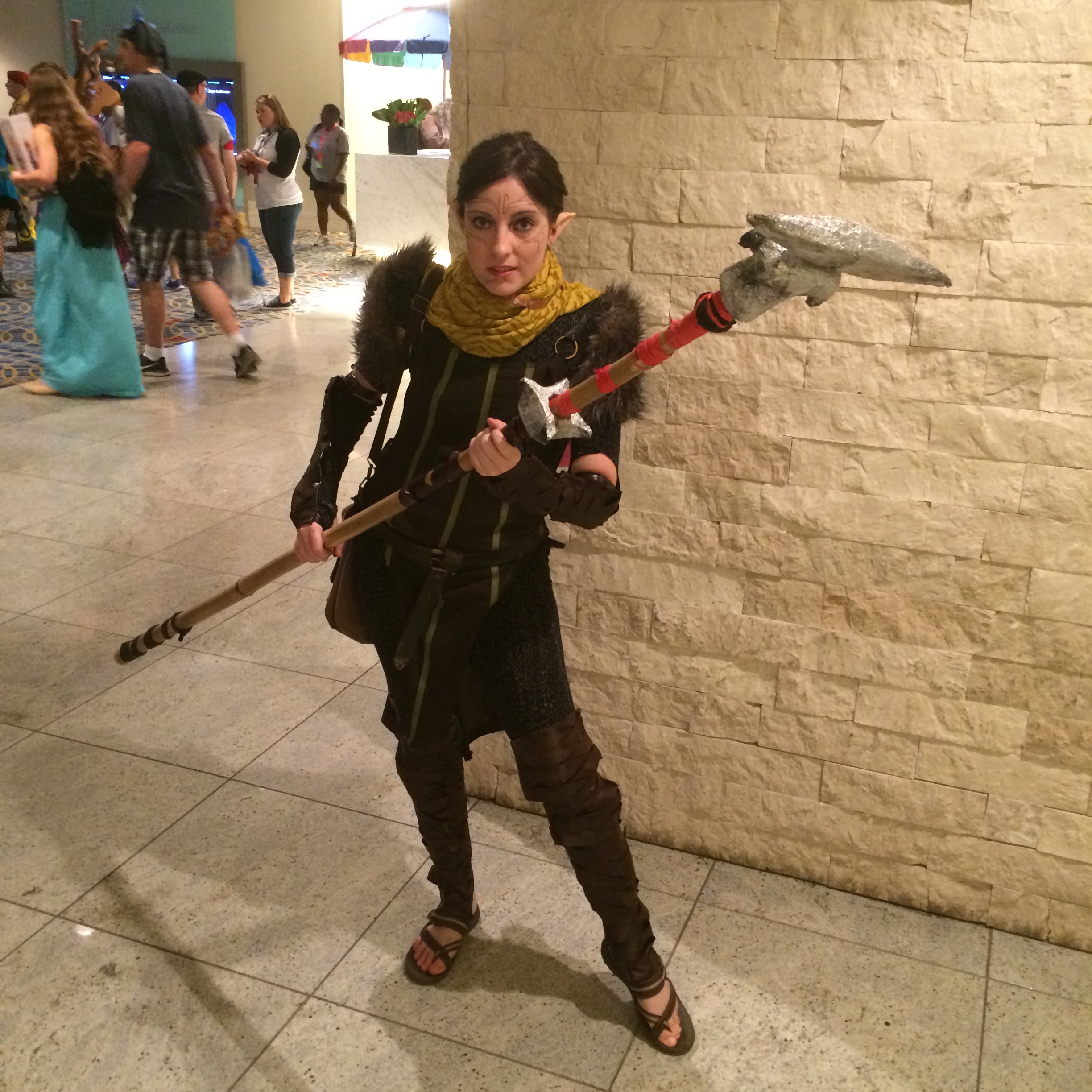 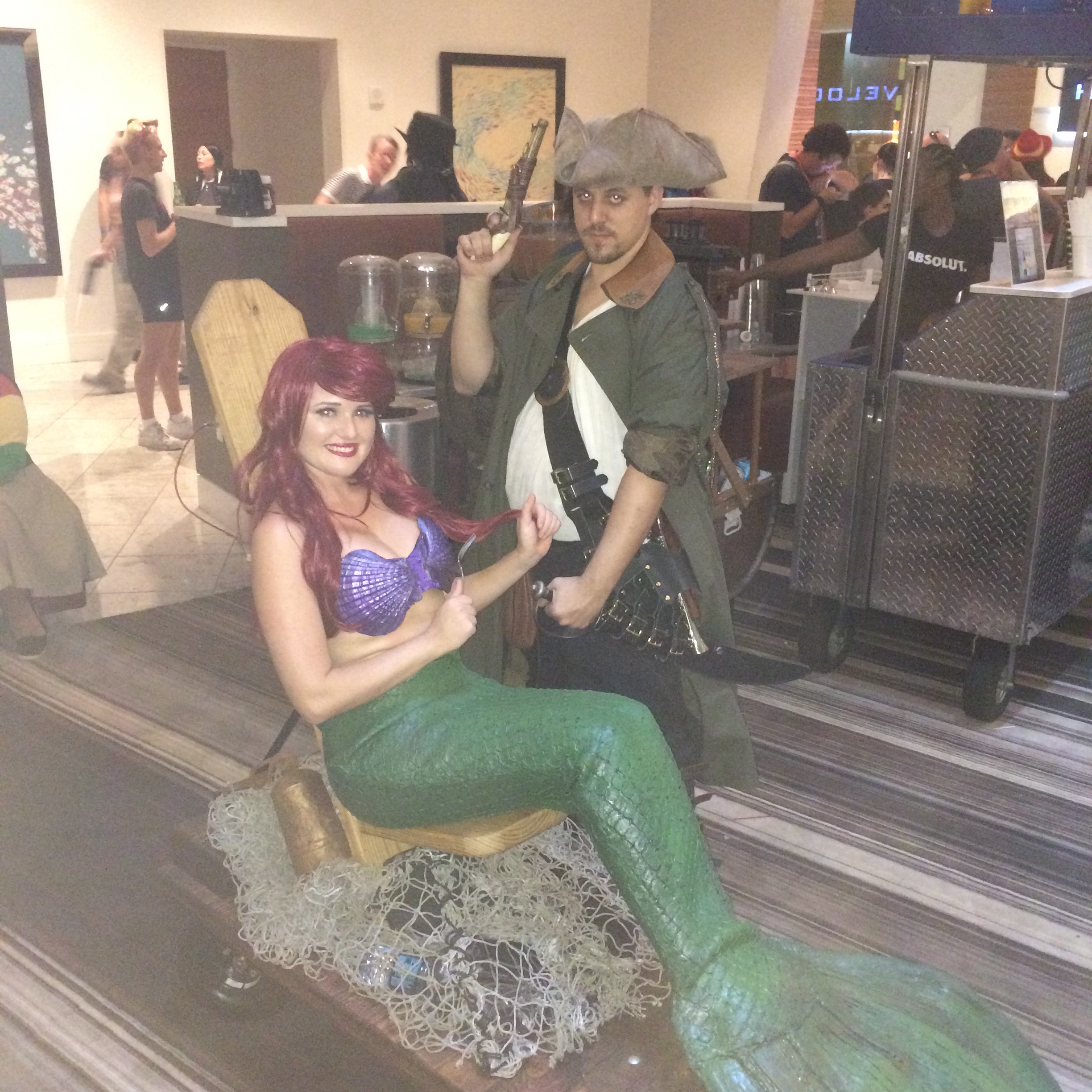 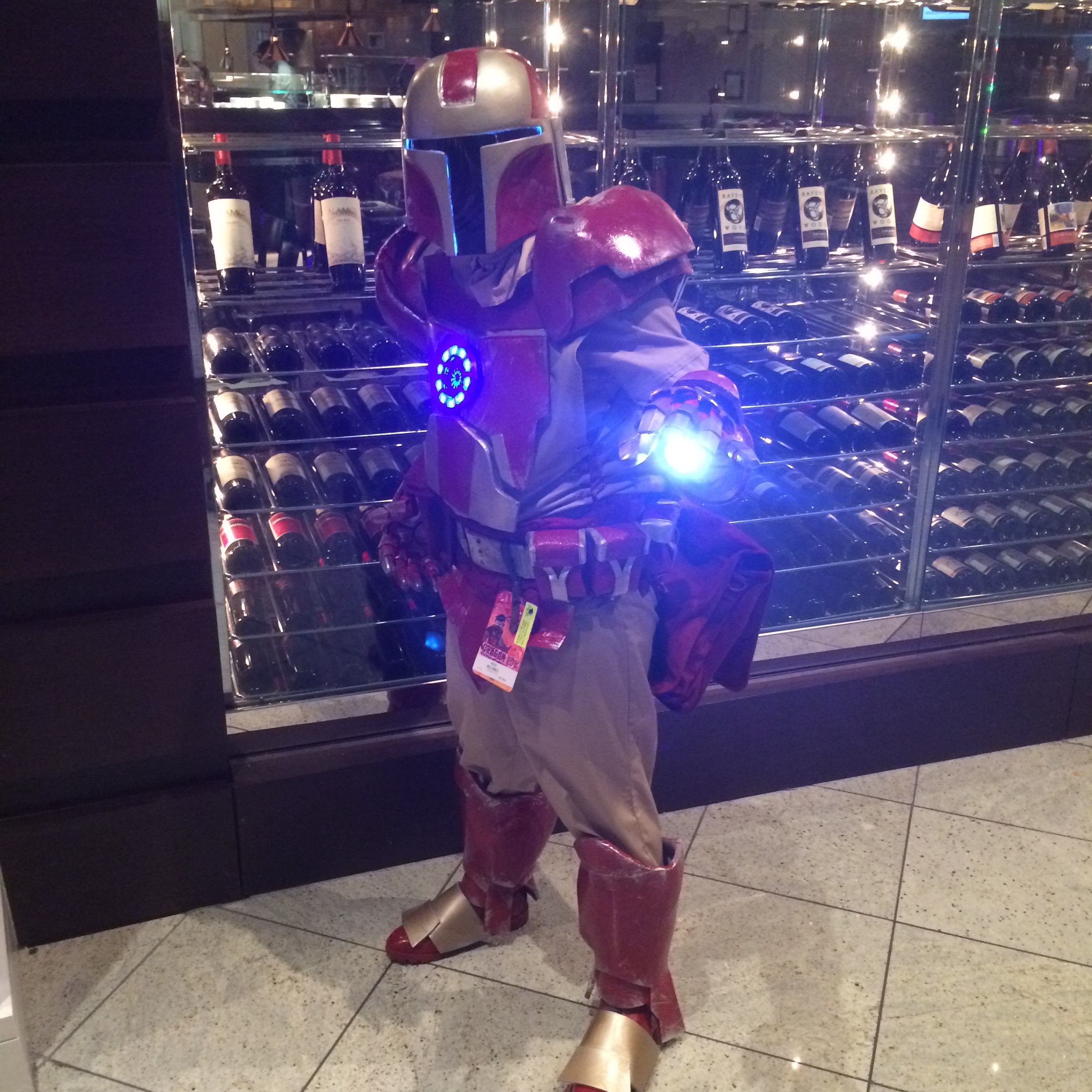 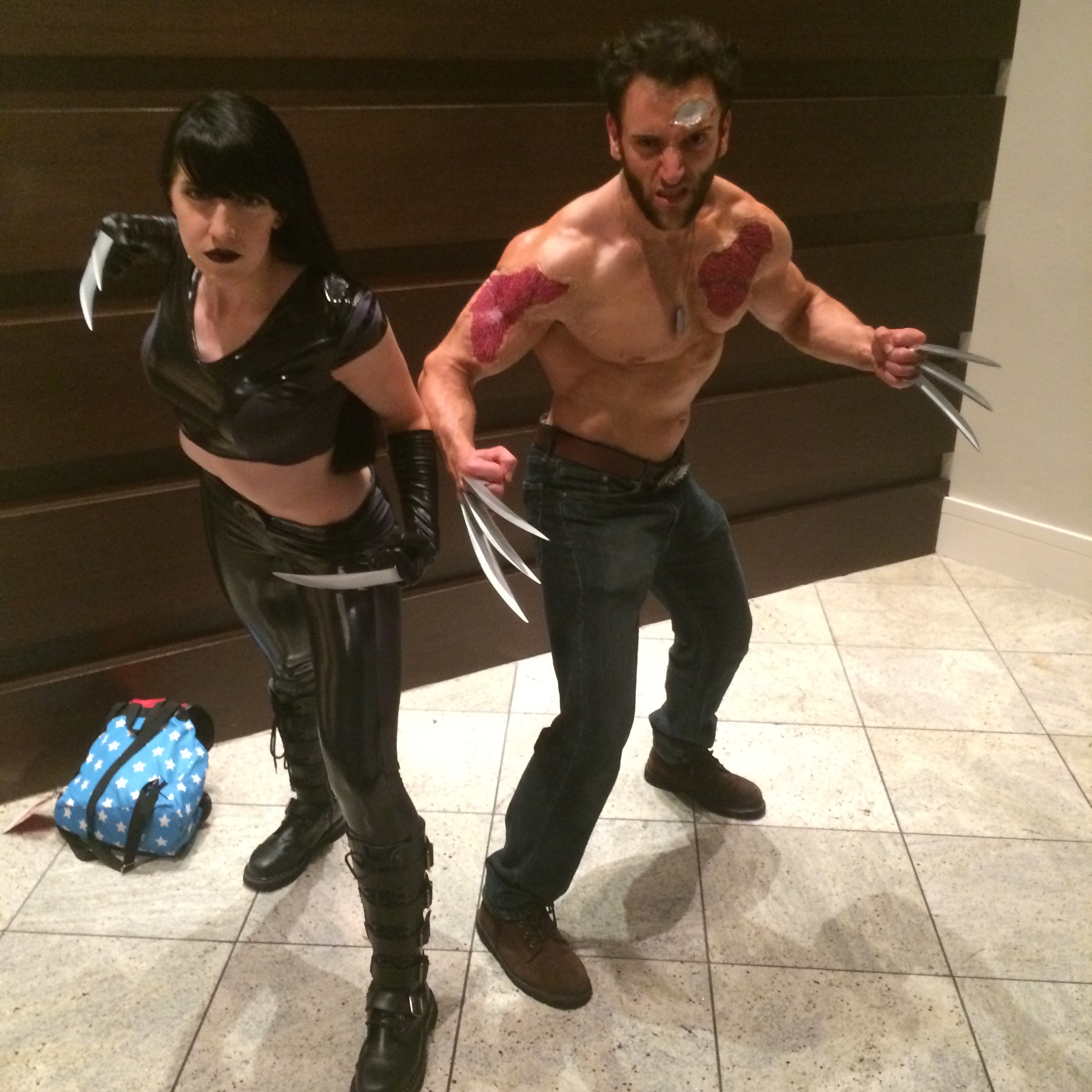 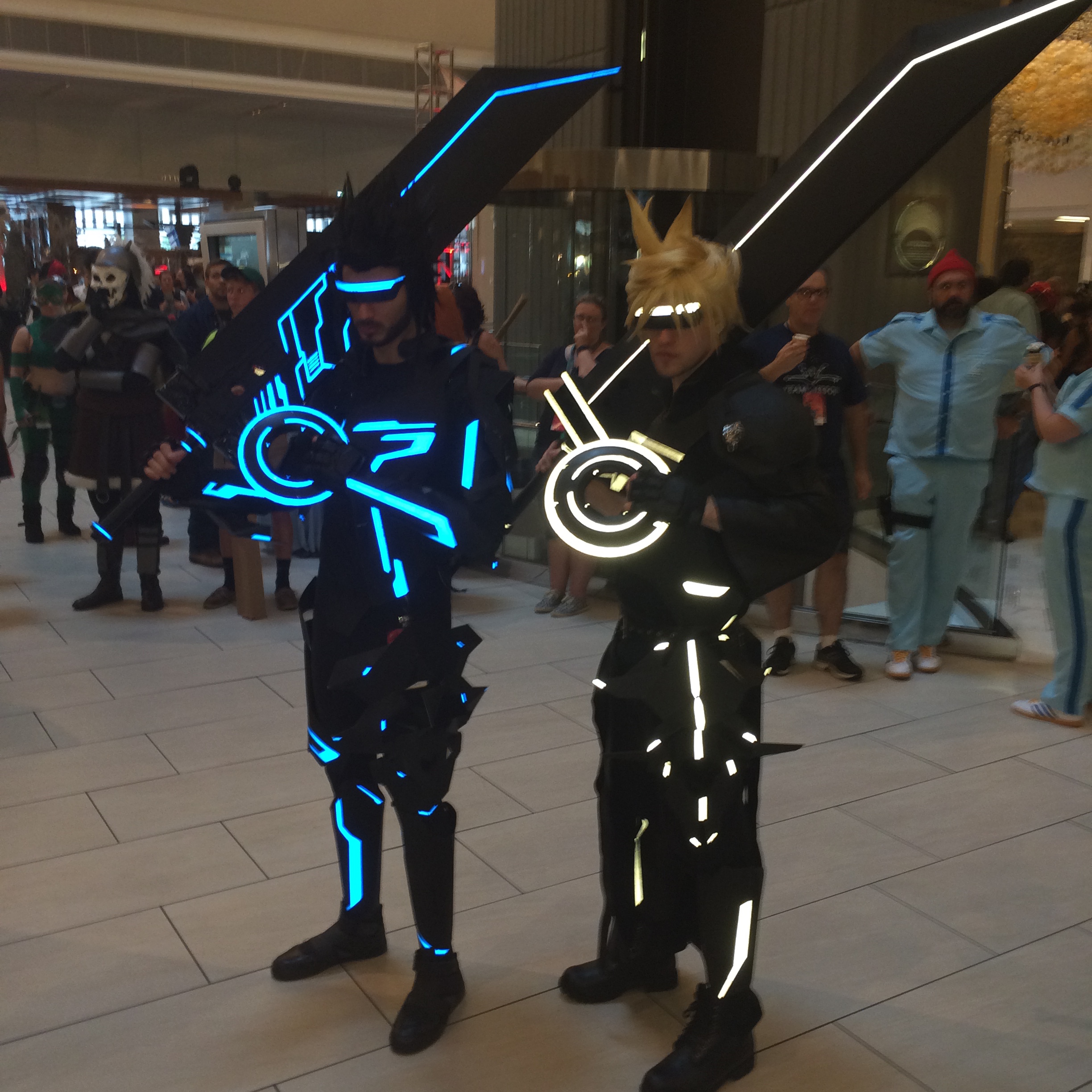 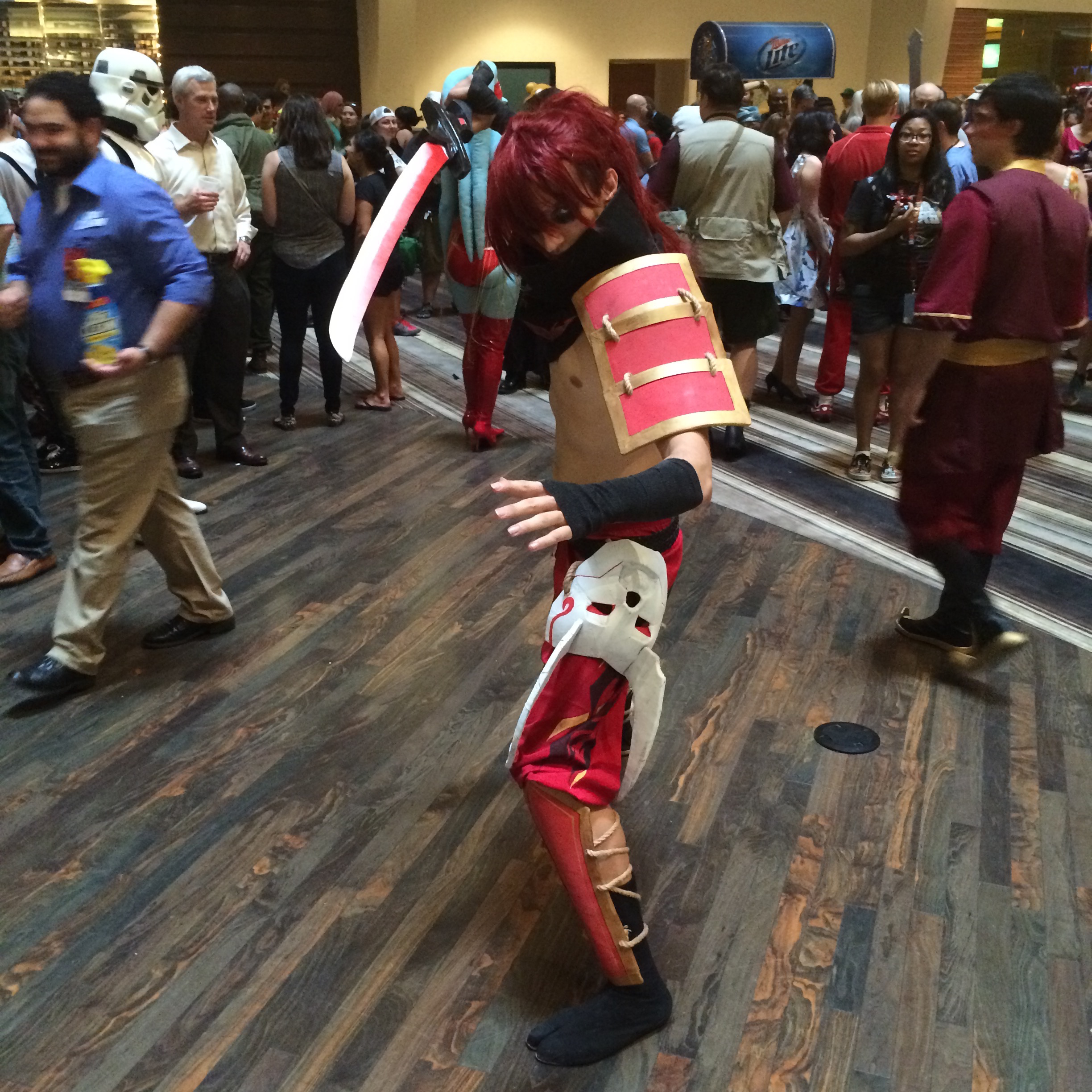 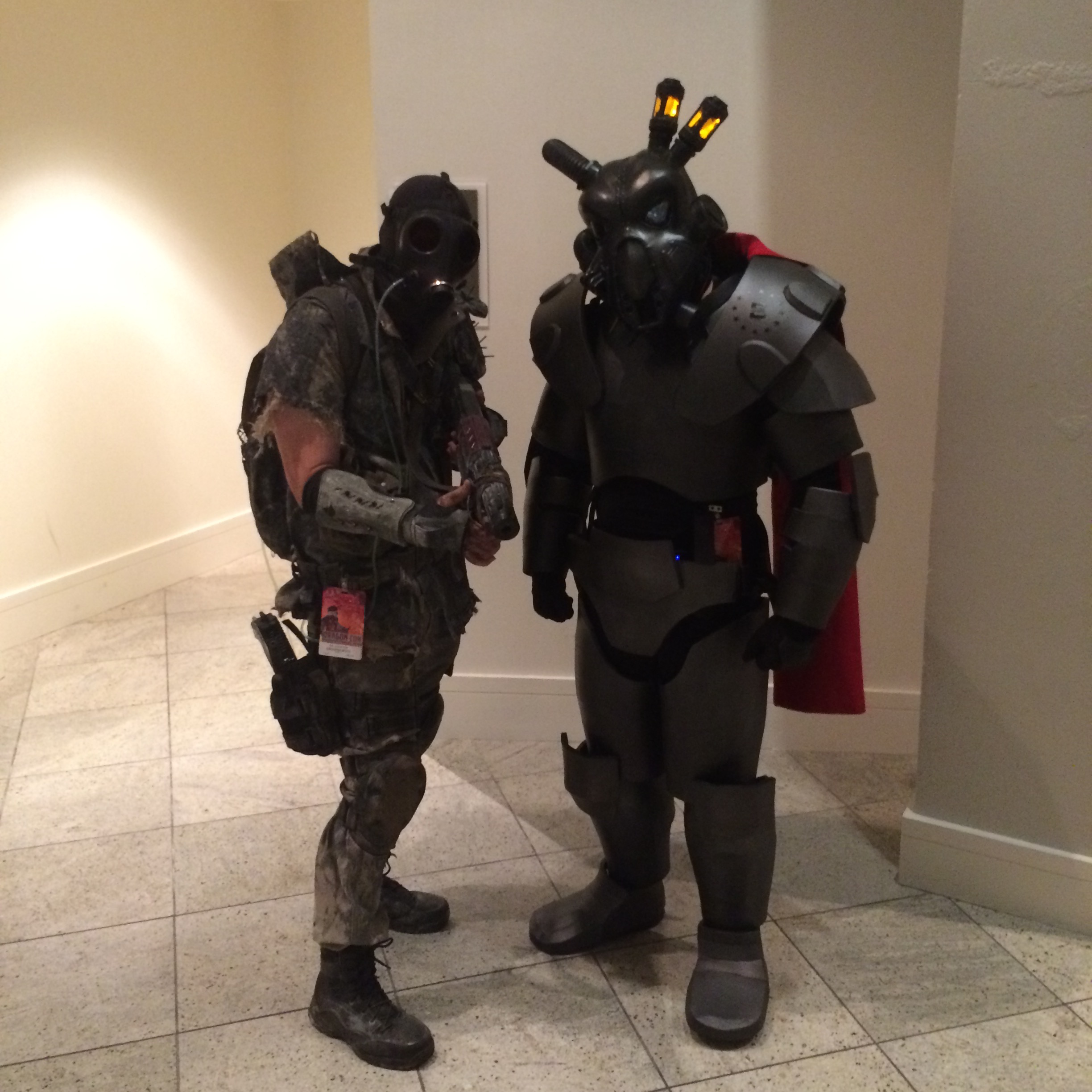 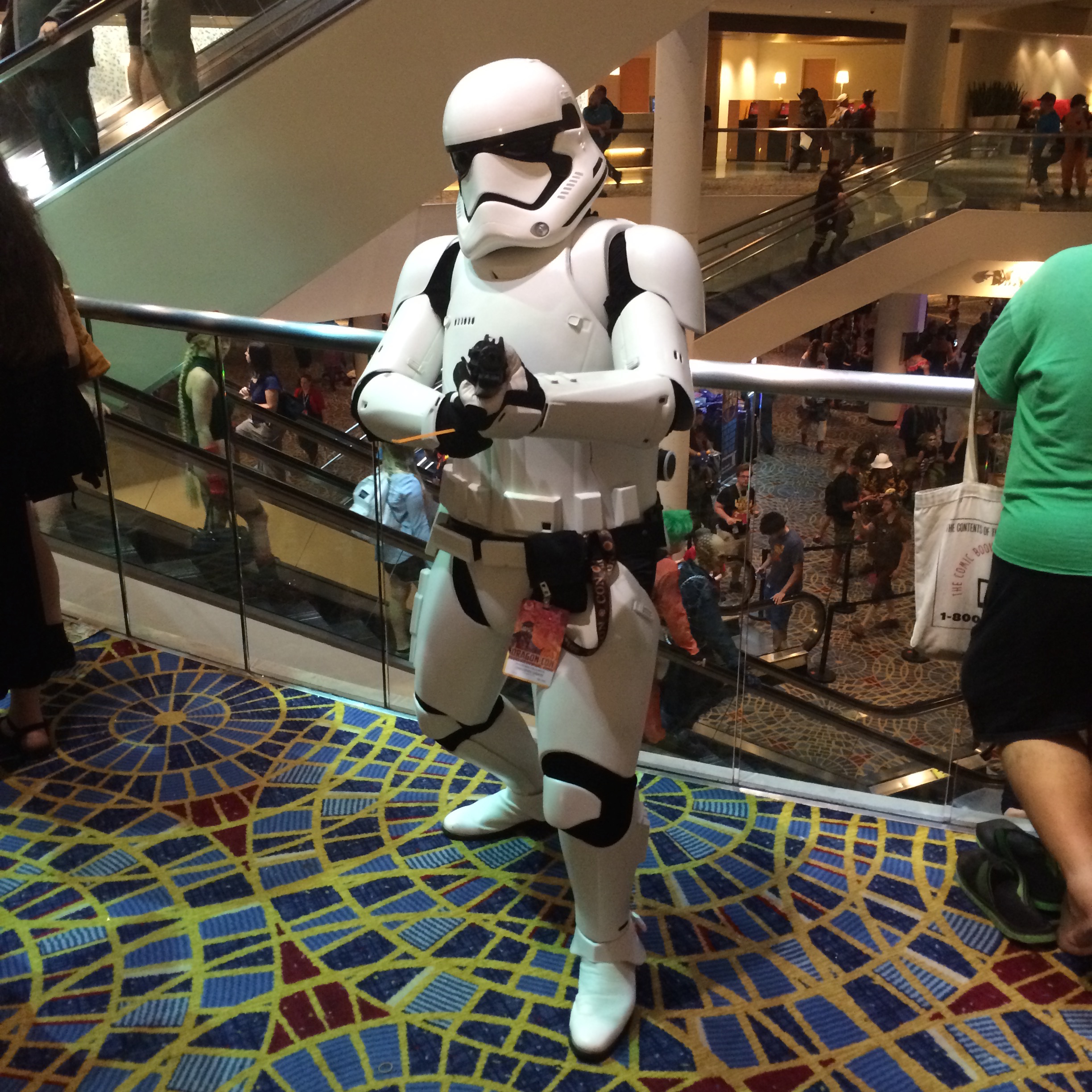 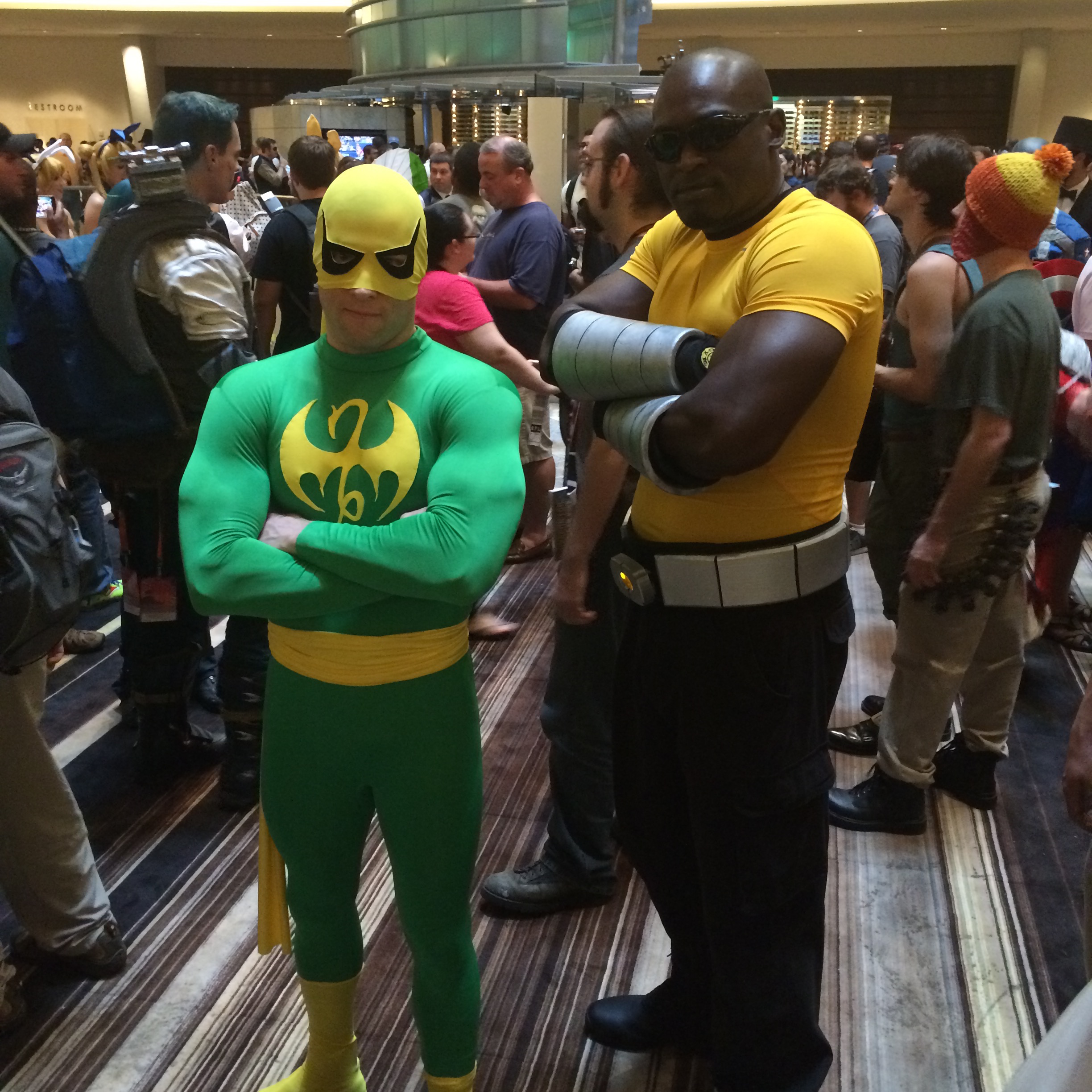 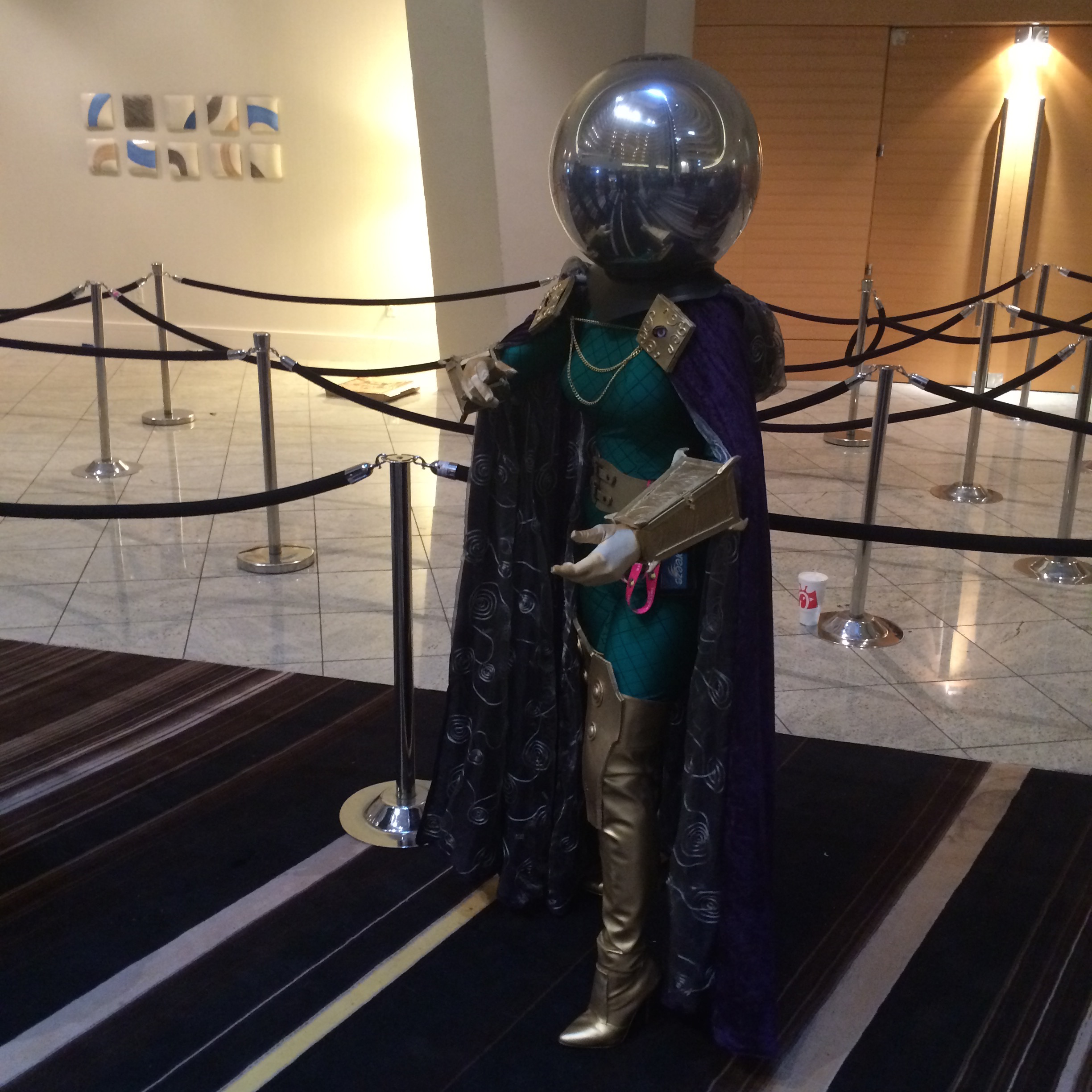 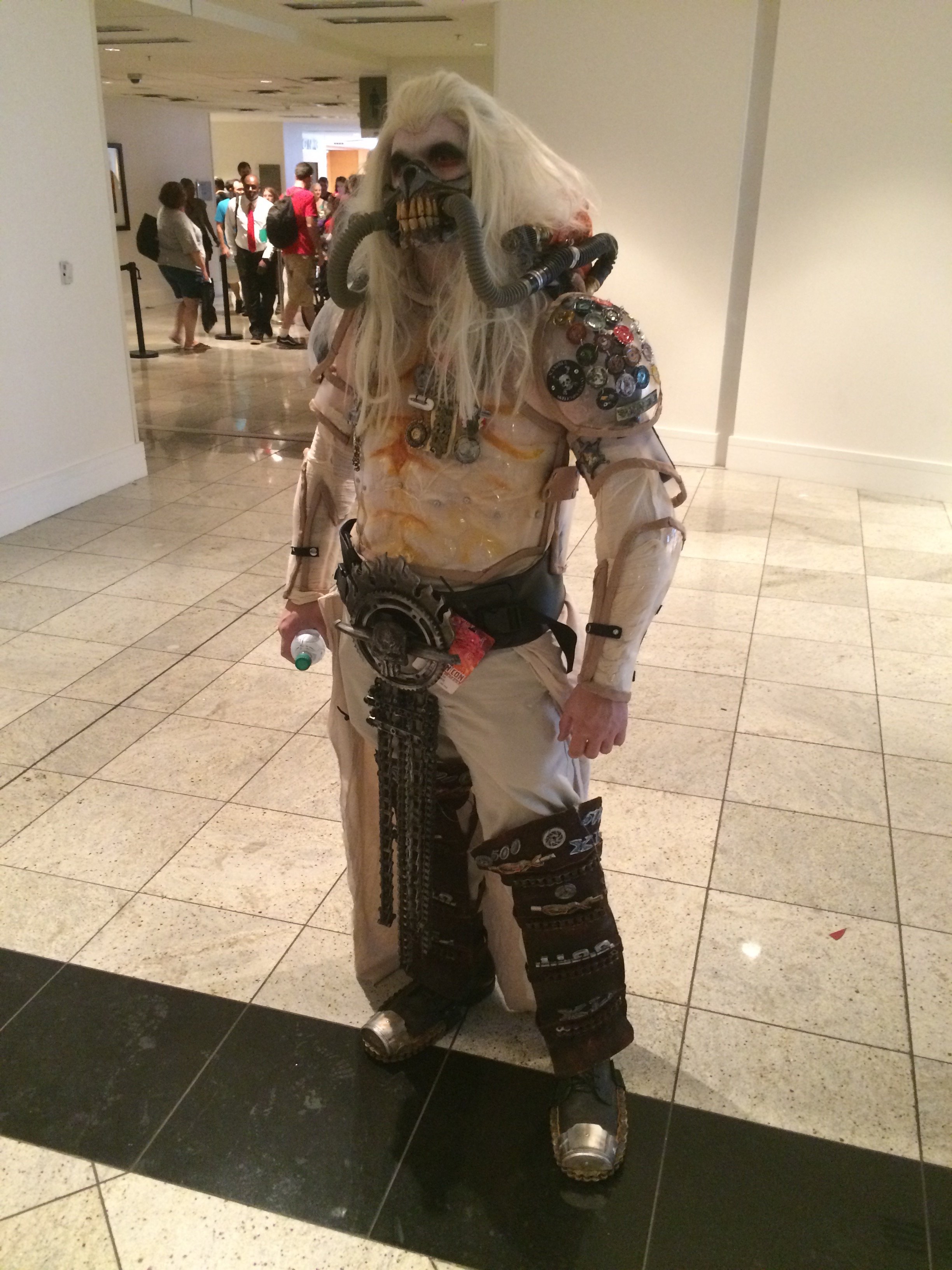 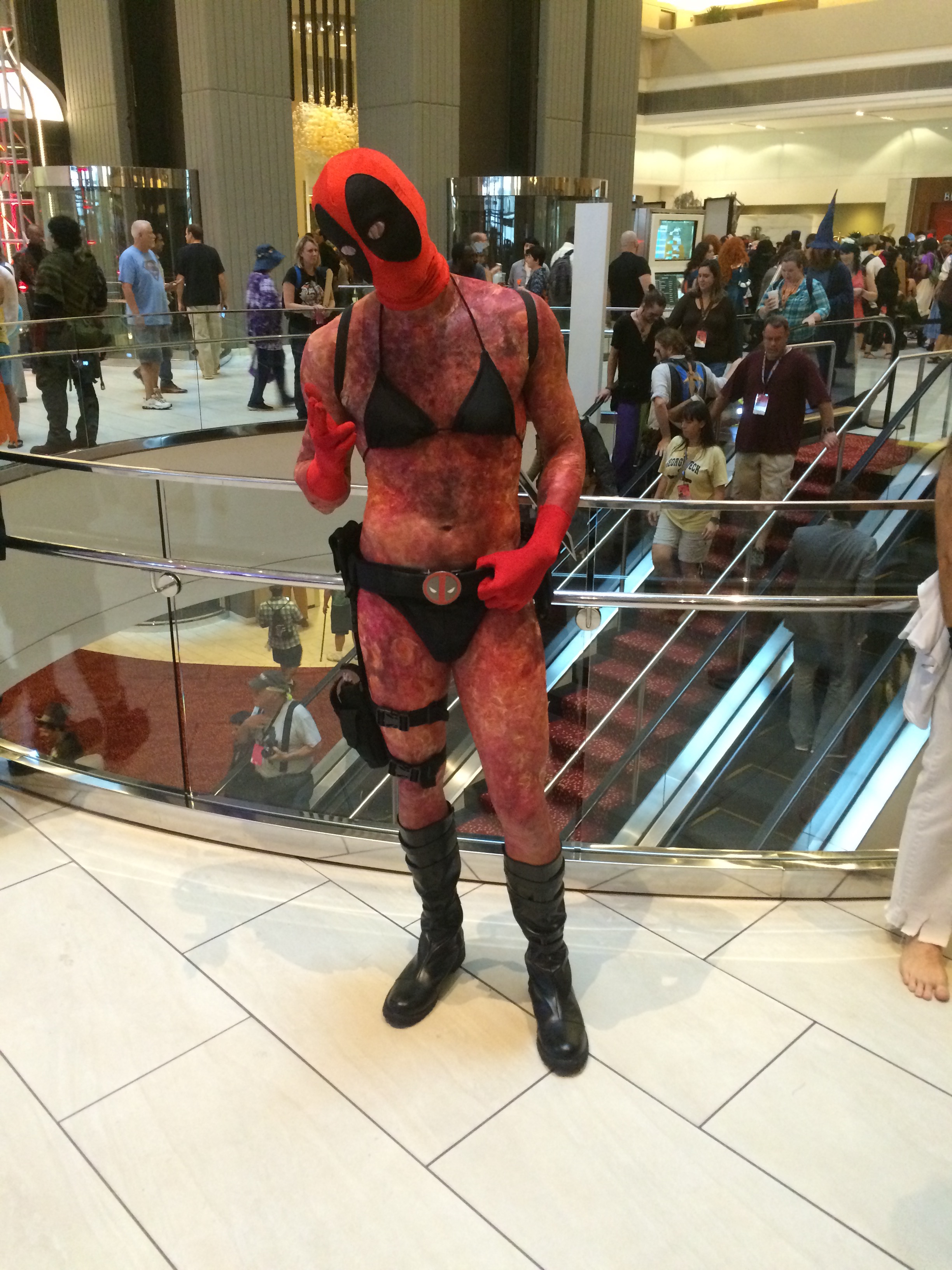 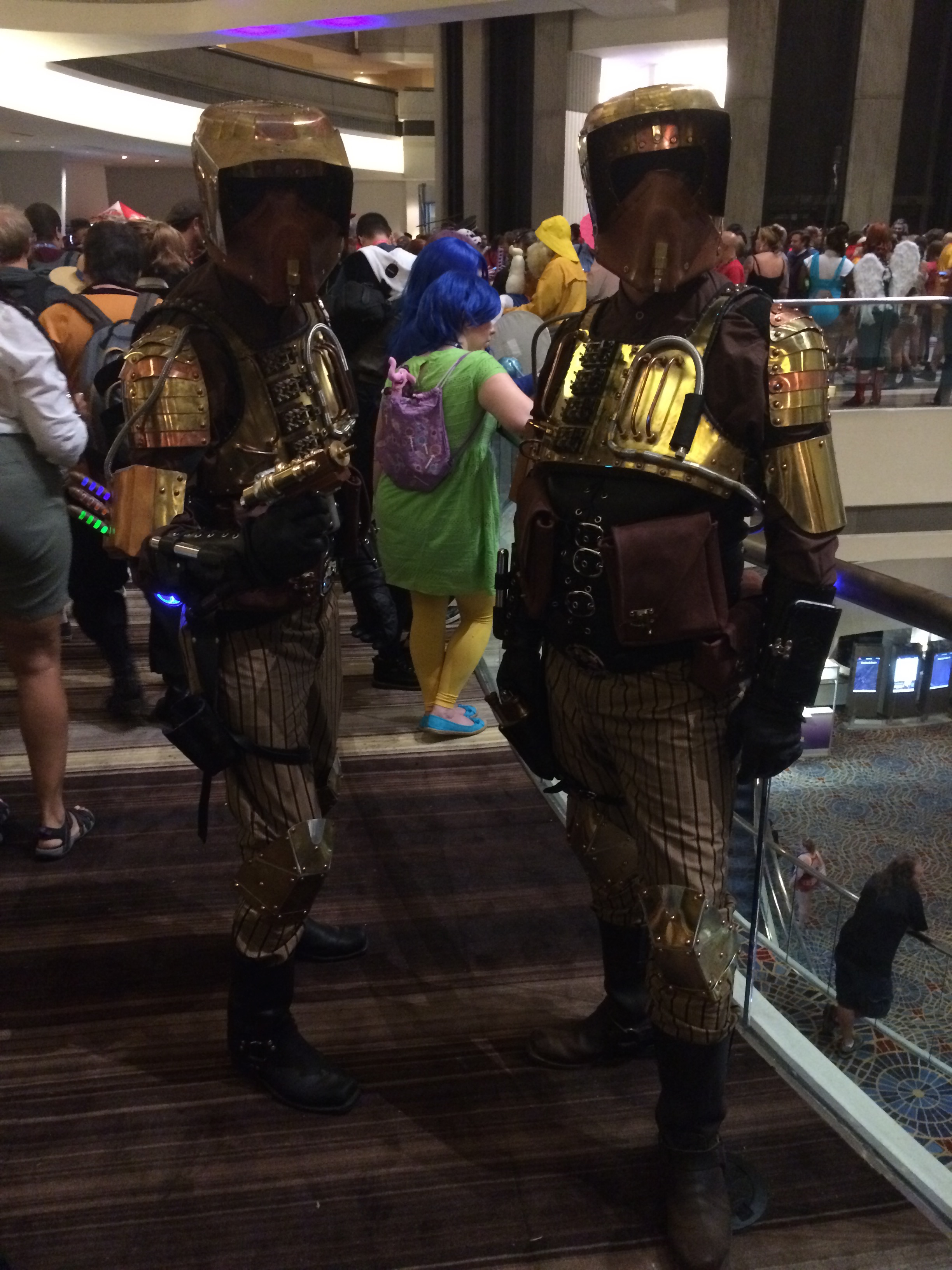 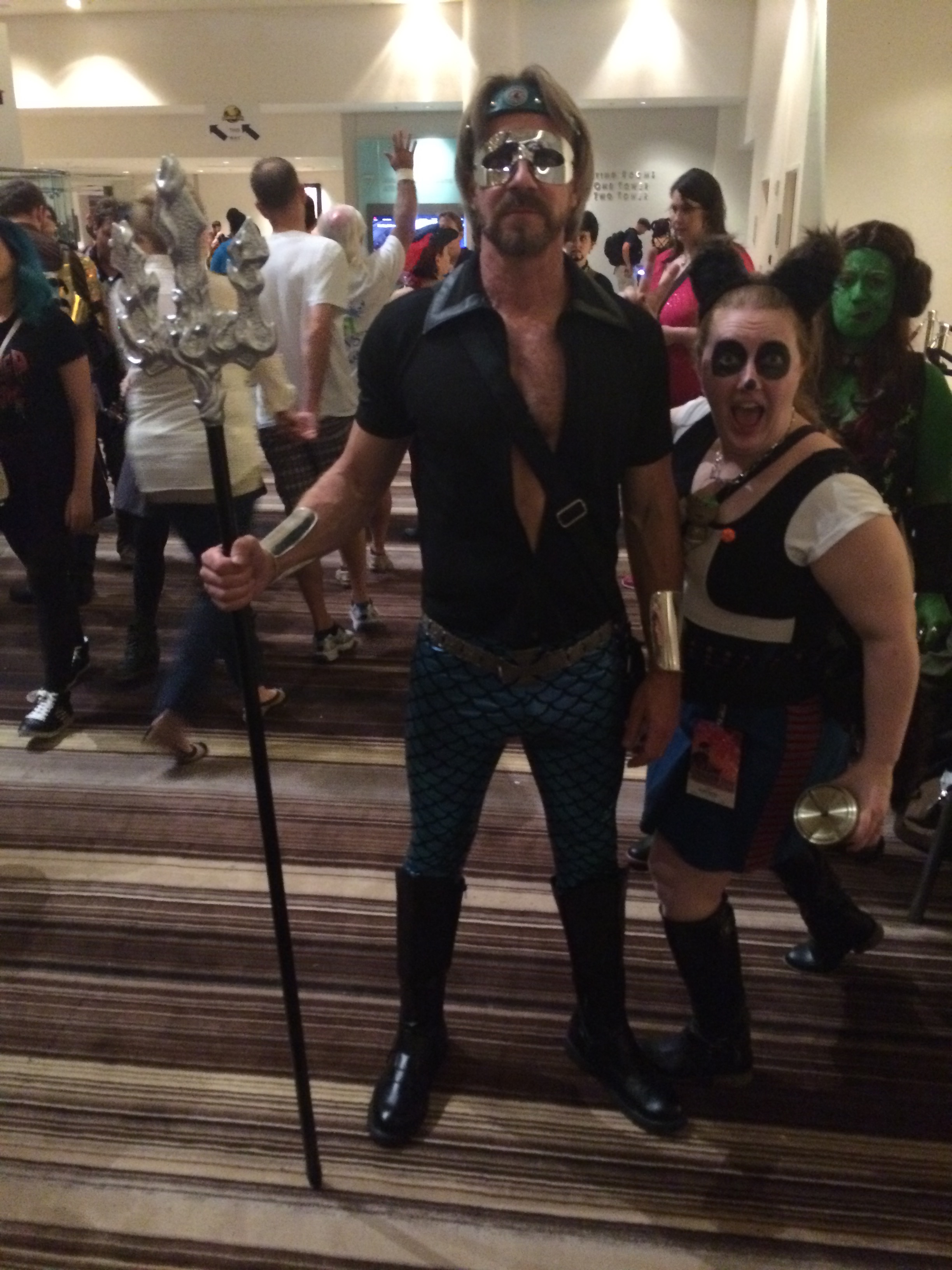 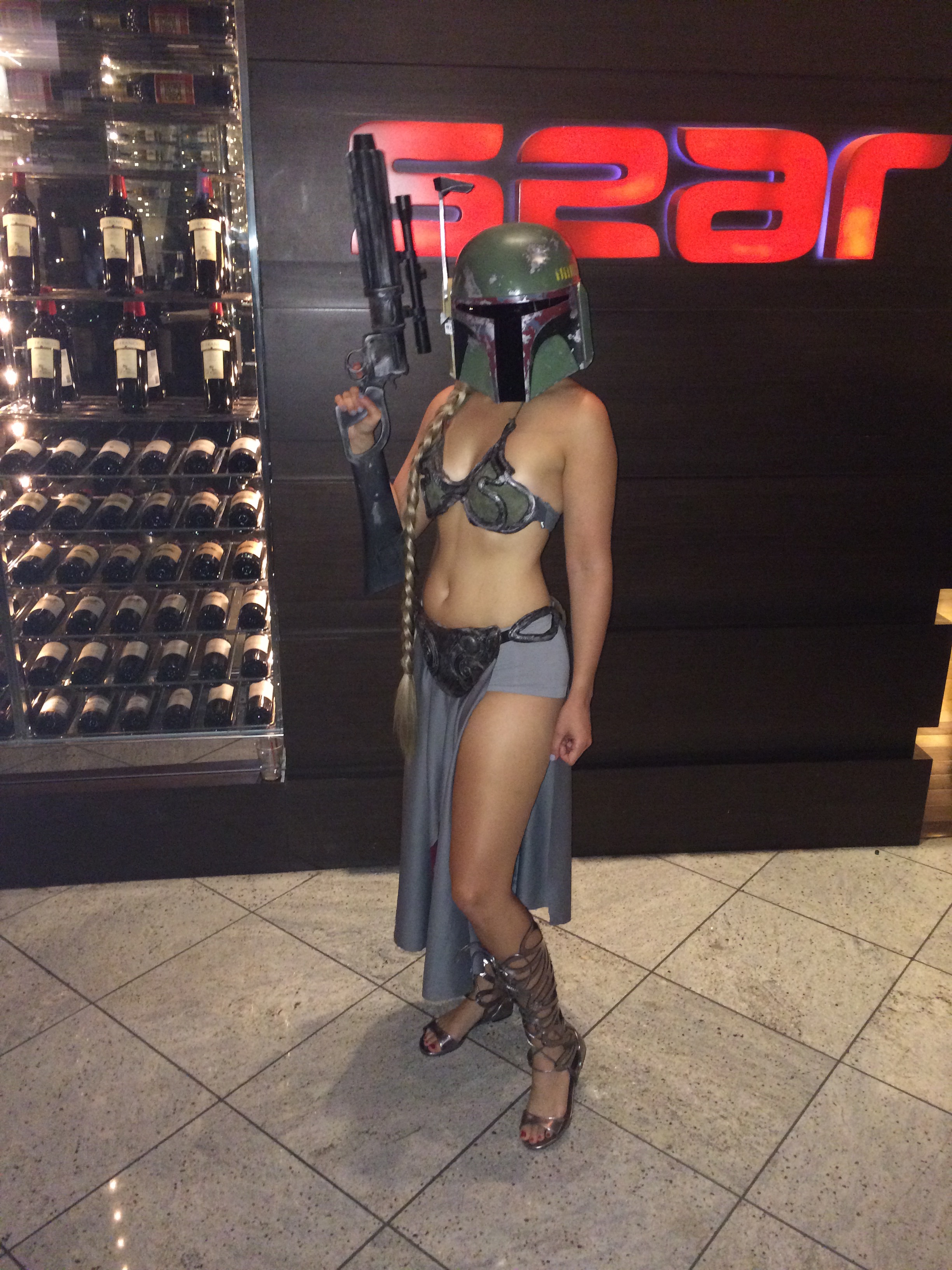 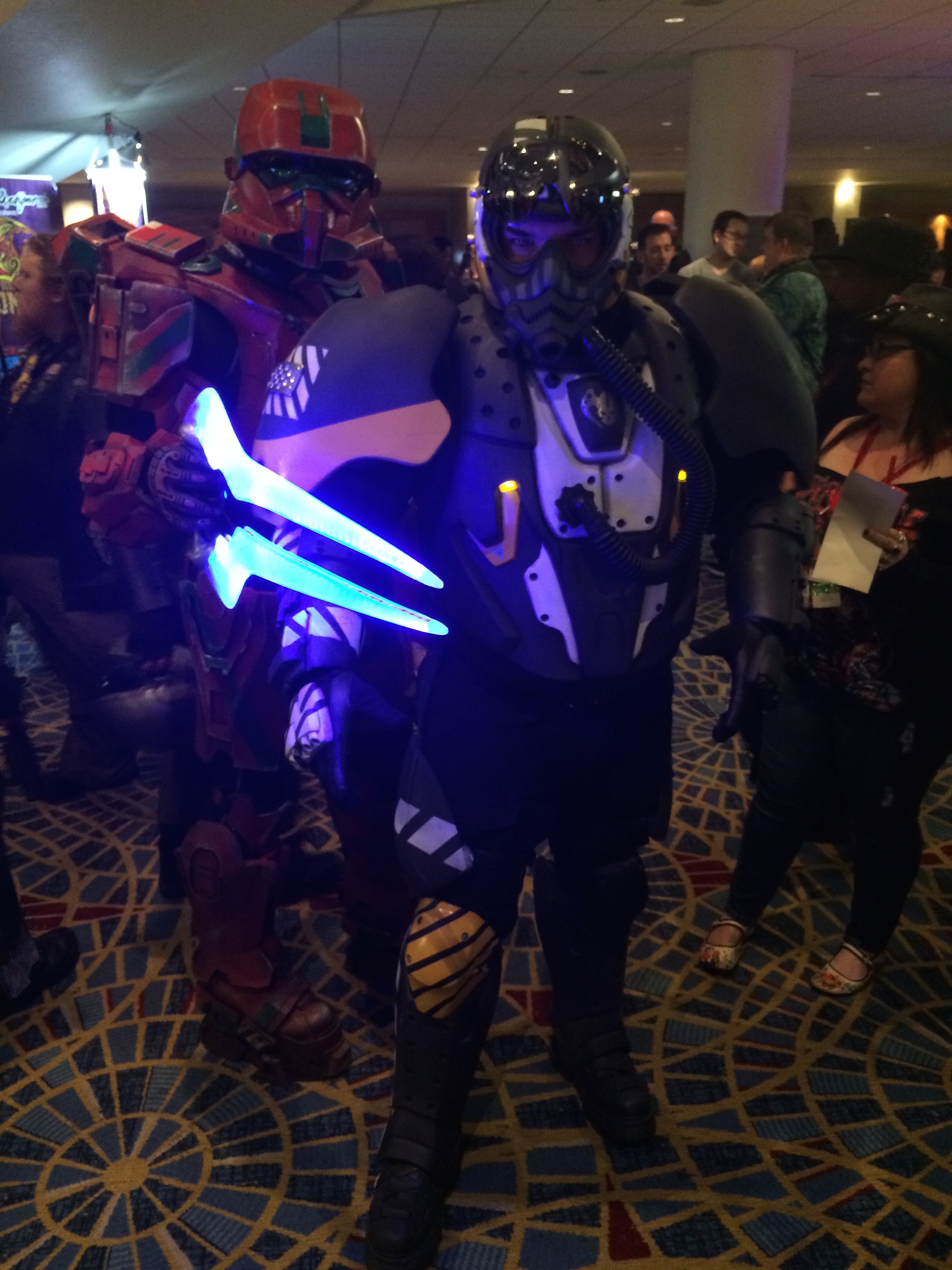 The Most Tear-jerking, Hilarious Movies About the Afterlife