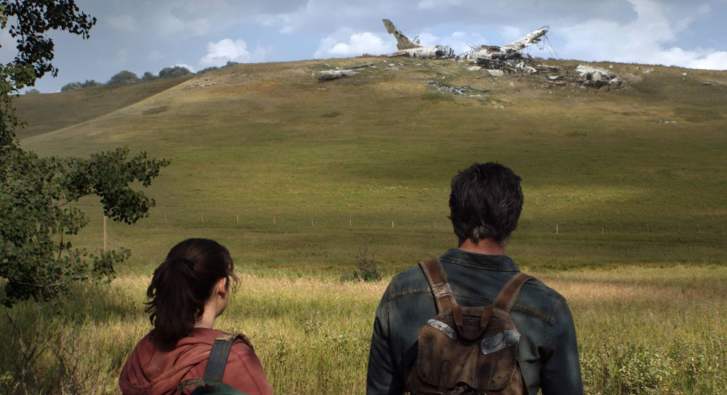 “For now, we’ll say that we love what the team is developing and want to give them time to build out their ambitious project, we’ll reveal more when it’s ready,” stated the Naughty Dog letter. “To that end, we’ve been busy growing our team inside the kennel since The Last of Us Part II launched and are currently in full swing of hiring for MP-related positions (hint hint), so if you or somebody you know qualifies for anything you see on our jobs page, apply!”

The Last of Us Part II continued Naughty Dog’s post-apocalyptic story on PlayStation 4 last year, bringing a divisive addition to the studio’s long history in games. Though Naughty Dog made it clear that TLOU2 would launch without multiplayer, the developers had continued to discuss the prospect for the future.

The wait has certainly been long, especially considering the lack of updates. However, news regarding The Last of Us HBO series has helped fill the gap in the meantime, and The Last of Us Day provided the first image of Pedro Pascal as Joel and Bella Ramsey as Ellie. Meanwhile, we are still waiting to see Gabriel Luna as Joel’s brother, Tommy.

Everything discussed as part of The Last of Us Day 2021, including TLOU2 multiplayer, paints an exciting picture for the franchise, but the future of the narrative for the video game series is uncertain. Naughty Dog co-president Neil Druckmann explained earlier this year that an outline for The Last of Us Part III at least exists but is not in production. Meanwhile, reports have indicated that Sony plans to eventually release a The Last of Us remake for PlayStation 5.