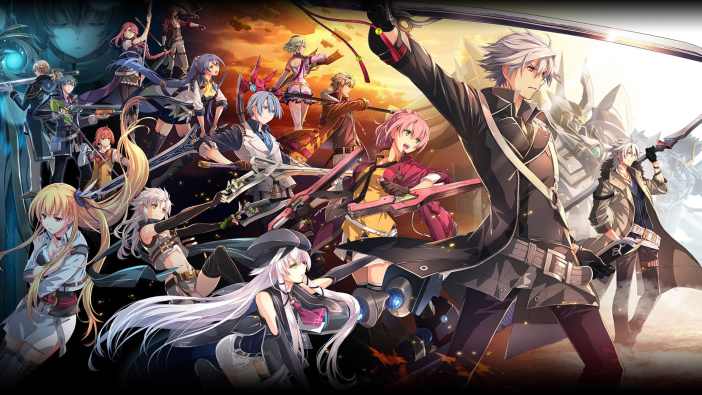 Almost a decade after the western release of the original Trails in the Sky, Nihon Falcom’s The Legend of Heroes: Trails of Cold Steel IV culminates the events and characters of all three arcs of the Trails saga into one final showdown in Erebonia.

The game begins shortly after the events of Trails of Cold Steel III. In the first Cold Steel entry and Cold Steel III, gameplay revolves around Rean Schwarzer and the Thors Military Academy. In those games, you’re given Field Exercises for Class VII and are usually confined to a few locations. However, Cold Steel IV mirrors Cold Steel II structurally, granting the ability to travel throughout different parts of the western Zemuria continent as the story allows.

Rean and both old Class VII and new Class VII have to deal with the upcoming war between the Imperial Army and Calvard. Throughout their journey, they learn about the dark secrets behind Erebonia’s history. It’s incredibly interesting to see how the politics of different nations, lore, and the combination of magic and science play out through the game’s dialogues and events. The Trails series is truly one of a kind when it comes to world-building and having an overarching plot between its entries.

Trails of Cold Steel IV is split into three separate acts with an interlude before the Finale. While this provides a good overall structure, Act 2 contains the brunt of the game’s problems. Trails games are huge time sinks, often taking upwards of 60-80 hours to complete the main story, but Act 2 narratively feels almost superfluous compared to Act 1 and Act 3. Basically, Rean goes around rescuing his harem of female characters, and the reasons why they’re being held captive can sometimes be flimsy. 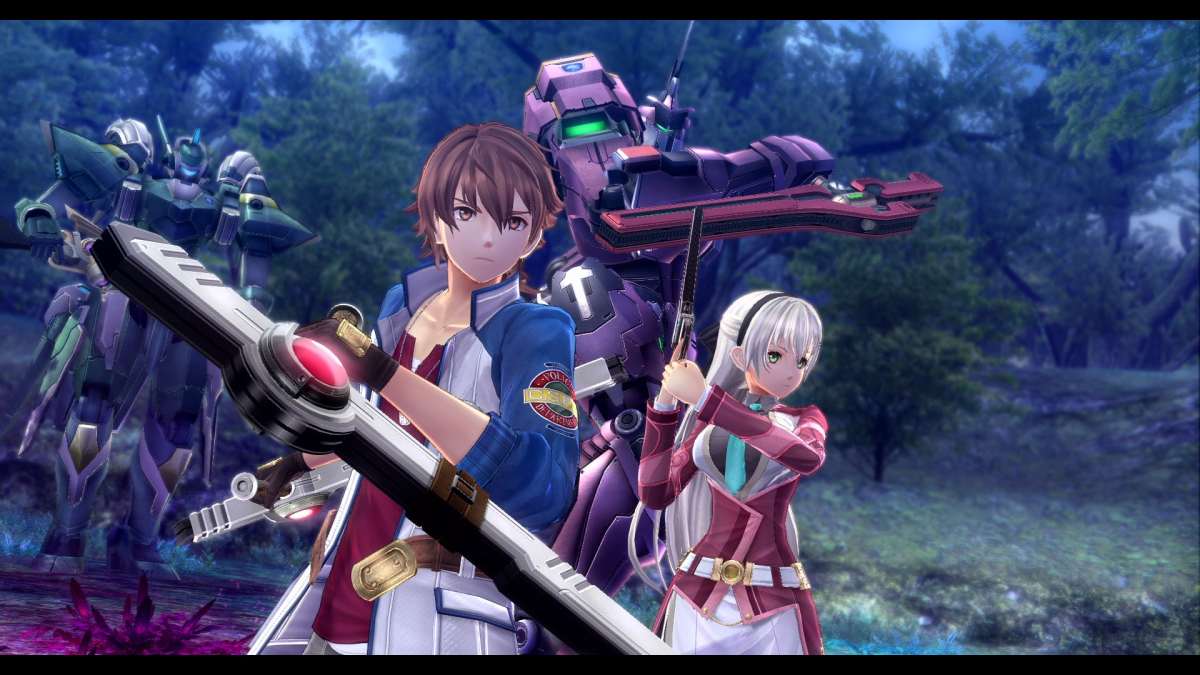 Many of the major NPCs, military, and political leaders in Trails of Cold Steel IV have shifting alliances, with former allies becoming enemies and vice versa; their motivations can be inconsistent. Additionally, many of Act 2’s boss fights boil down to, “We want to test your resolve.” It’s a common trope in anime and Japanese video games, but here it’s used ad nauseam. As a result, many of Act 2’s events don’t really move the overall plot forward and should have been condensed. Acts 1 and 3 are solid though.

Bonding Events also make a return from previous games. During the downtime between major events in the game, Rean can go around and spend Bonding Points on characters to learn more about them. Viewing these hangouts is a great way to understand the different motivations behind the main cast of characters and how they’re connected to the events in Trails of Cold Steel IV.

Circling back to the harem aspect of this game, new to Trails of Cold Steel IV are Special Moments, where Rean can use Bonding Points on certain female characters to view events that usually end up with the girl confessing her love for Rean. Between this new mechanic as well as the events of Act 2, it all feels hamfisted to the point of being uncomfortable.

As for the gameplay, the overall turn-based battle system hasn’t really changed much. Each character comes with a set of Crafts, which are unique skills. Crafts can contain a variety of different properties. Some have a limited wide circle hit radius, while others shoot down in a narrow line but can reach the very end of the battlefield to make up for its lack of width. Crafts can also inflict status effects like Burn or Seal or cause turn Delay and Impede, which can cancel an enemy’s upcoming action. Characters can be customized further by equipping Quartz, which are gems that grant stat boosts or magic spells called Arts. 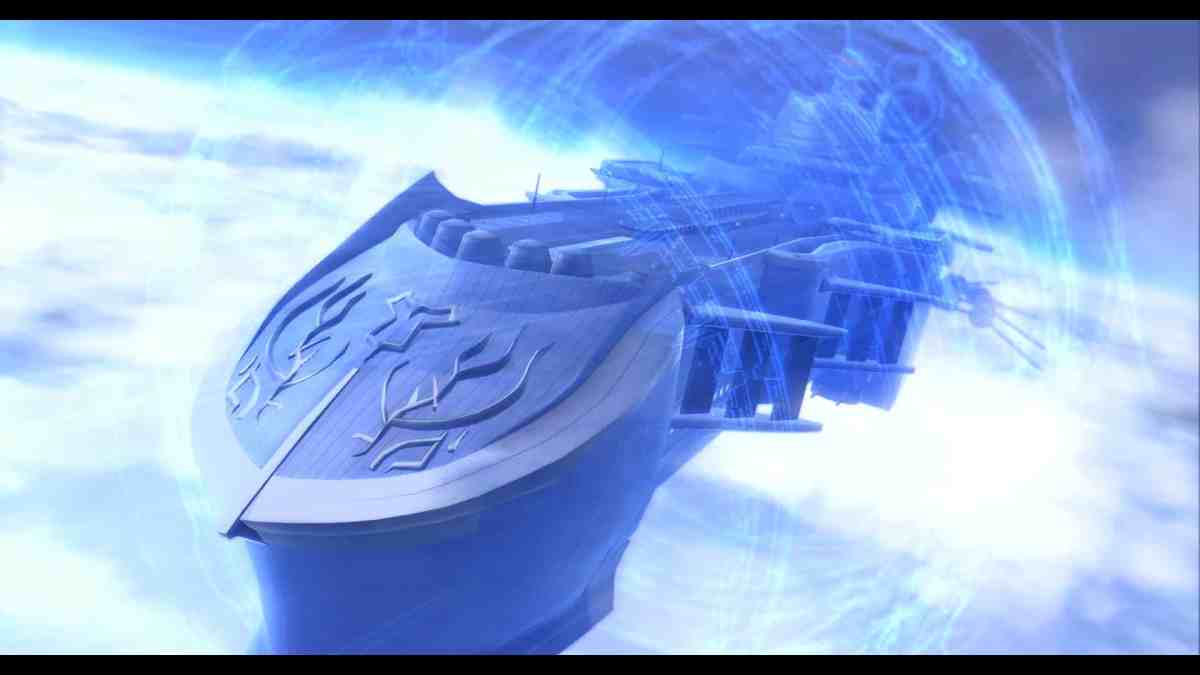 The most noticeable change in the battle system is the reduced effectiveness of Orders, which were introduced in Cold Steel III. By using Brave Points (BP), you can activate a character’s Order to apply a party-wide buff, such as increasing the party’s damage output by 25% for 4 turns. When used right, Orders were easy to abuse in Cold Steel III, but that’s not entirely the case in Cold Steel IV. For example, Juna’s Sledge Hammer had its Break power scaled back from 300% in Cold Steel III to 150% in this game while costing twice as much BP to activate.

However, Trial Chests make a return from Cold Steel II. Trial Chests were used for the second game’s now-defunct Overdrive mechanic. In Cold Steel IV, defeating mini-bosses in Trial Chests scattered across the game will upgrade Orders close to their original effectiveness from the previous game.

Some major story bosses also now have Dis-Orders, which cancel out your existing Order if you have one activated, and you cannot enable another one of your Orders to override them. Dis-Orders usually apply debuffs to your team, like turn Delays lasting twice as long for a number of turns.

The gameplay in the Cold Steel series always seemed to lean towards using Crafts rather than Arts, because the CP used to perform Crafts can be replenished during battle more easily than the AP needed to cast Arts. To help balance this aspect more, also returning from Cold Steel II are Lost Arts, which are super powerful spells that characters can equip via Quartz. They’re dropped from several optional mini-bosses throughout the game. Additionally, members of new Class VII and a few other characters can spend AP to summon their mechs for a powerful one-time attack per battle.

Trails of Cold Steel IV’s quality-of-life features are amazing. The game’s High-Speed mode literally fast-forwards the entire game, including walking/running speeds, battle animations, and cutscene speed. I played pretty much the entire game with High-Speed mode on, only turning it off during cutscenes by simply pressing the left side of the DualShock 4’s touchpad. 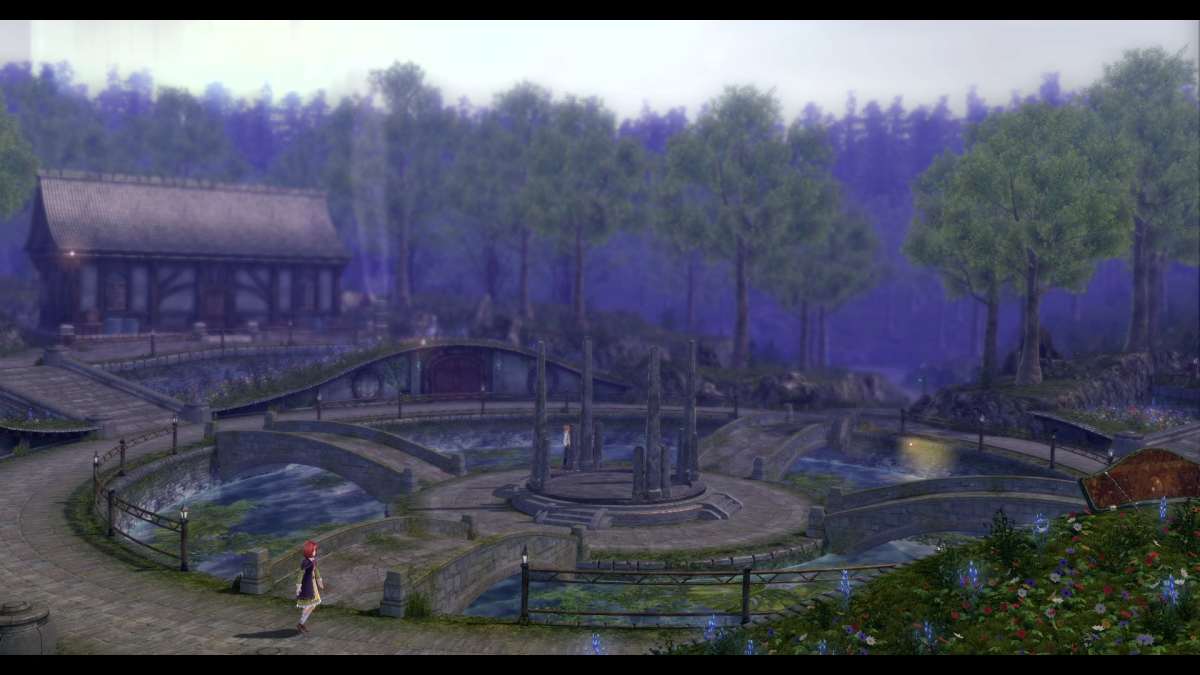 There are also two different types of ways to skip cutscenes. You can either skip a single cutscene to move on to the next one or skip an entire succession of cutscenes until you have direct control over your game again. This makes subsequent playthroughs much shorter and more digestible in case you’re looking to collect items or hunt trophies.

While it’s not a graphical powerhouse, Trails of Cold Steel IV, like Cold Steel III before it, enjoys drastically improved character models over the earlier entries that ran on PlayStation 3 and PS Vita. The new character models make the returning cast look older, quite fitting for how far they’ve come since the events that started this adventure.

It’s a pleasure to say that the music is triumphant as well. One of my very few letdowns from Cold Steel III was the lack of standout tracks, especially during battle. But with tracks like “Mighty Urge” and “Deep Carnival,” Trails of Cold Steel IV has plenty of rocking tunes to fight alongside.

Anyone who’s invested time into playing the previous games in the Trails series will know exactly what they’re in for. Satisfying combat, impressive world-building, and deep characters are all part of the package. It does have pacing issues, and players may get lost if they didn’t experience the arcs in Liberl and Crossbell. The Legend of Heroes: Trails of Cold Steel IV is still a solid game though, despite the stumble in the second act, and is a viable option for those itching to play an epic, immersive JRPG.

The Legend of Heroes: Trails of Cold Steel IV