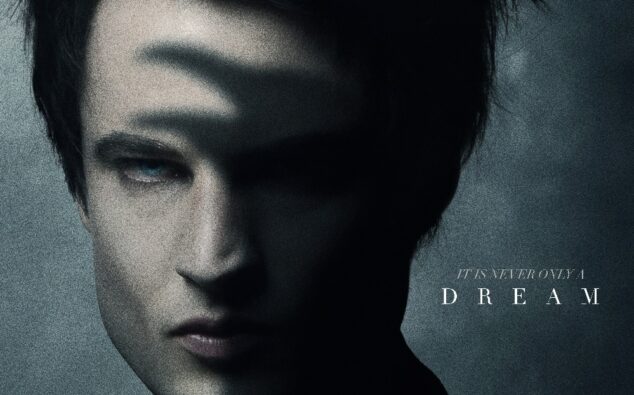 Netflix has been pretty mum on its adaptation of Neil Gaiman’s seminal comic book The Sandman, with only a few teases, but at the TUDUM (the sound made when the streamer’s logo appears before a show) event, it finally offered up a first look in a teaser trailer.

This is our first chance to see the Endless, the personifications of Destiny, Death, Dream, Destruction, Desire, Despair, and Delirium in action, though we only get a look at Dream, aka Morpheus, played by Tom Sturridge. The cult in the video is clearly trying to trap his sister, Death (Kirby Howell-Baptiste), but fails. Like the comic, the show will focus on Morpheus as he struggles to mend the mistakes he’s made. The comic itself is ethereal and mixes modern myth and historical styles to make something that still feels different from almost anything else in comics. How the Sandman show will stack up is unclear, but the first look teaser trailer definitely has a unique look to it.

No release date has been set for The Sandman at Netflix, but if you’re really hankering for a Sandman fix, there is already an Audible adaptation running.