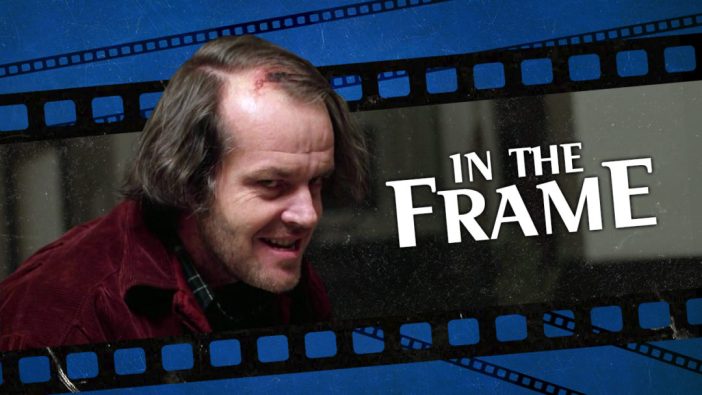 The Shining remains the quintessential haunted house movie. The Overlook Hotel, the remote and isolated establishment at the heart of Stanley Kubrick’s film, is one of the most striking locations in cinema, created by fusing exterior shots of the Timberline Lodge in Oregon with interiors modeled on the Ahwahnee Hotel in California.

The hotel’s layout makes little sense, filled with peculiar symmetries and nonsensical geography. Walls appear where they cannot be and corridors bend in ways they shouldn’t. The space appears normal at first glance, but it becomes increasingly unsettling as the viewer tries to make sense of it.

The real beauty of the Overlook Hotel is its scale. The gigantic and cavernous locale is contained enough to house the personal demons that Jack Torrance (Jack Nicholson) brings with him. For all that the hotel’s manager Stuart Ullman (Barry Nelson) talks of the dangers of isolation, the Overlook is not so big that the members of the nuclear family at the heart of the story can avoid one another. They can wander its grounds and halls for days, but they inevitably encroach upon each other’s spaces. 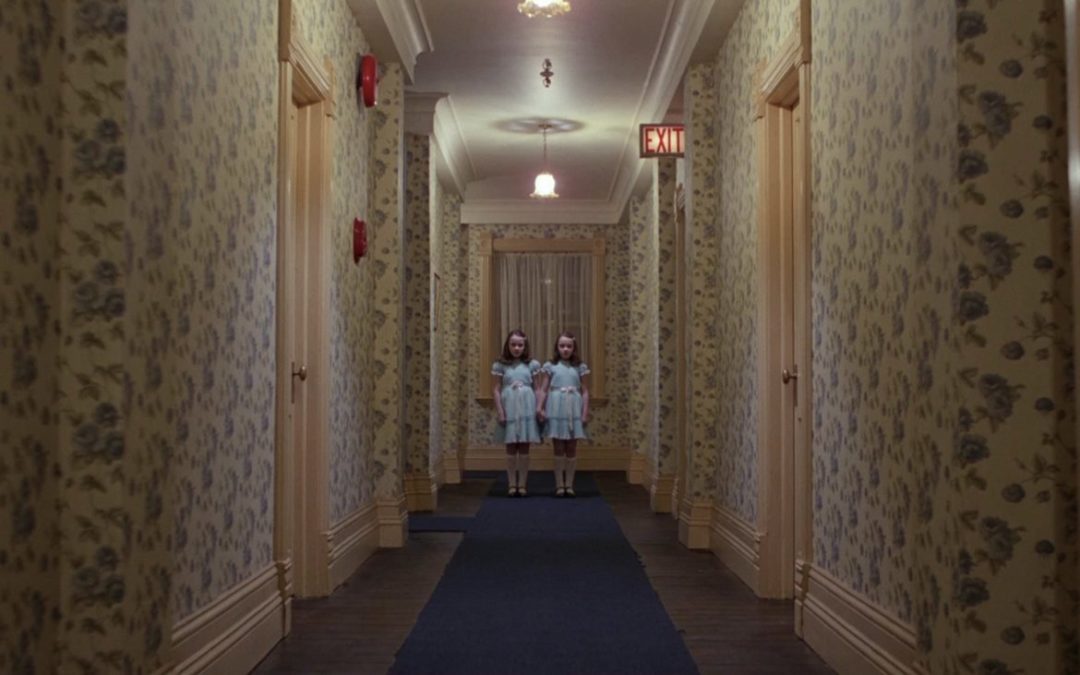 The horrors of this haunted house are the repressed anxieties of familial living. The Shining is shaped by the specter of abuse, both the physical abuse that Jack has inflicted upon his son, Danny (Danny Lloyd), and the emotional abuse that he unleashes upon his wife, Wendy (Shelley Duvall). Jack and Wendy present the image of a loving family, but darkness simmers beneath the surface.

When a doctor notices bruises on Danny, Wendy writes them off as “just one of those things, you know.” Jack had lashed out at the child while drunk, excusing his actions as “a momentary loss of muscular coordination.” Jack is resentful of his family, his life with them serving as a constant reminder of his own shortcomings. These resentments build, filling the space available.

The Overlook Hotel stands a manmade monument on the edge of the frontier, 25 miles away from civilization. The remote surroundings remind Wendy of the Donner Party, stranded pioneers who resorted to cannibalism. Even the hotel is dwarfed by the mountain behind it. Ullman describes the role of winter caretaker as akin to a lingering human outpost, doing routine maintenance “so the elements can’t get a foothold.” 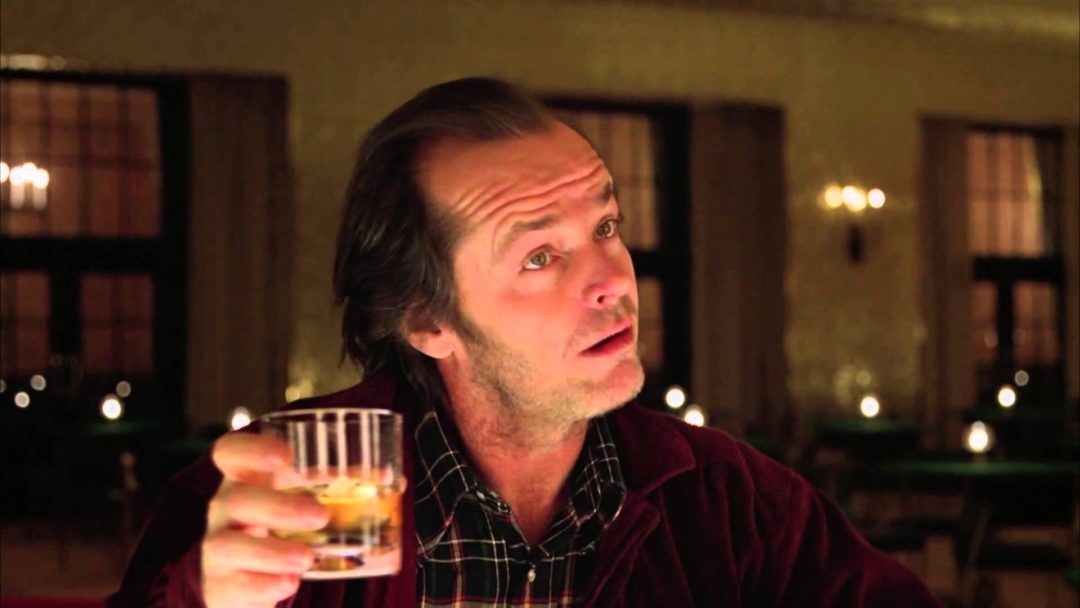 The opening scene establishes just how insignificant Jack is in the greater context of the frontier, with the camera bearing down on Jack’s Volkswagen Beetle as if chasing a lone animal across the wilderness. The use of Native American iconography throughout the film is meant to show the violence that marked white America’s Western expansion.

Delbert Grady (Philip Stone), the previous caretaker, murdered his family, and the hotel is marked by that crime. The blood in the elevators suggests a long overdue reckoning just waiting for the doors to open. Jack inevitably becomes a part of that history of violence. “When I came up here for my interview, it was as though I’d been here before,” he confesses. “It was almost as though I knew what was going to be around every corner.” The ghost of Grady assures him, “You are the caretaker. You’ve always been the caretaker.” The closing shot suggests Jack has always been at the Overlook Hotel.

Over the course of the film, Kubrick creates a space that is both vast enough to encompass the fears of an entire nation and intimate enough to capture the collapse of a family unit. This is the real impossible architecture of The Shining, and why it remains cinema’s most effective haunted house.