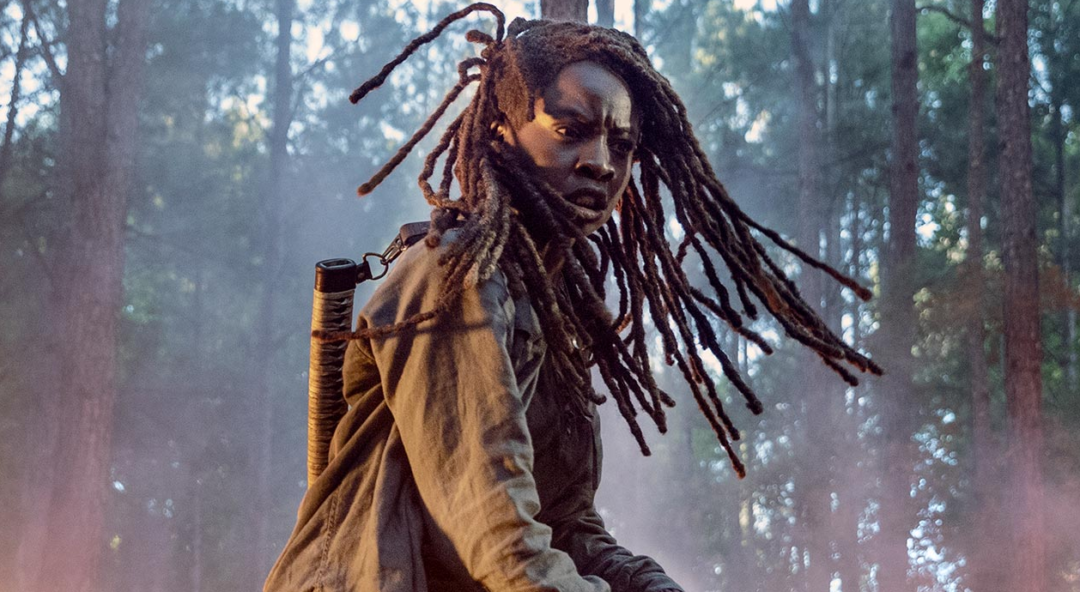 The shambling corpse that is The Walking Dead dropped the trailer for its 10th season July 20 at San Diego Comic-Con.

There are plenty of twists and turn in the trailer including Michonne holding Negan’s barbed baseball bat and kissing Ezekial. Michone dominates the trailer, possibly this is Danai Gurira’s last season with the series. The trailer also reveals a bit more about the war with the Whisperers and devotes some time to Daryl, who took over as the series lead following the departure of Rick Grimes.

This wasn’t the only Walking Dead news to land during SDCC. Thora Birch (American Beauty) and Kevin Carroll (The Leftovers) are joining the cast for season 10. The cast for a third, still unnamed, Walking Dead show was announced at the end of AMC’s back-to-back The Walking Dead and Fear the Walking Dead panels.