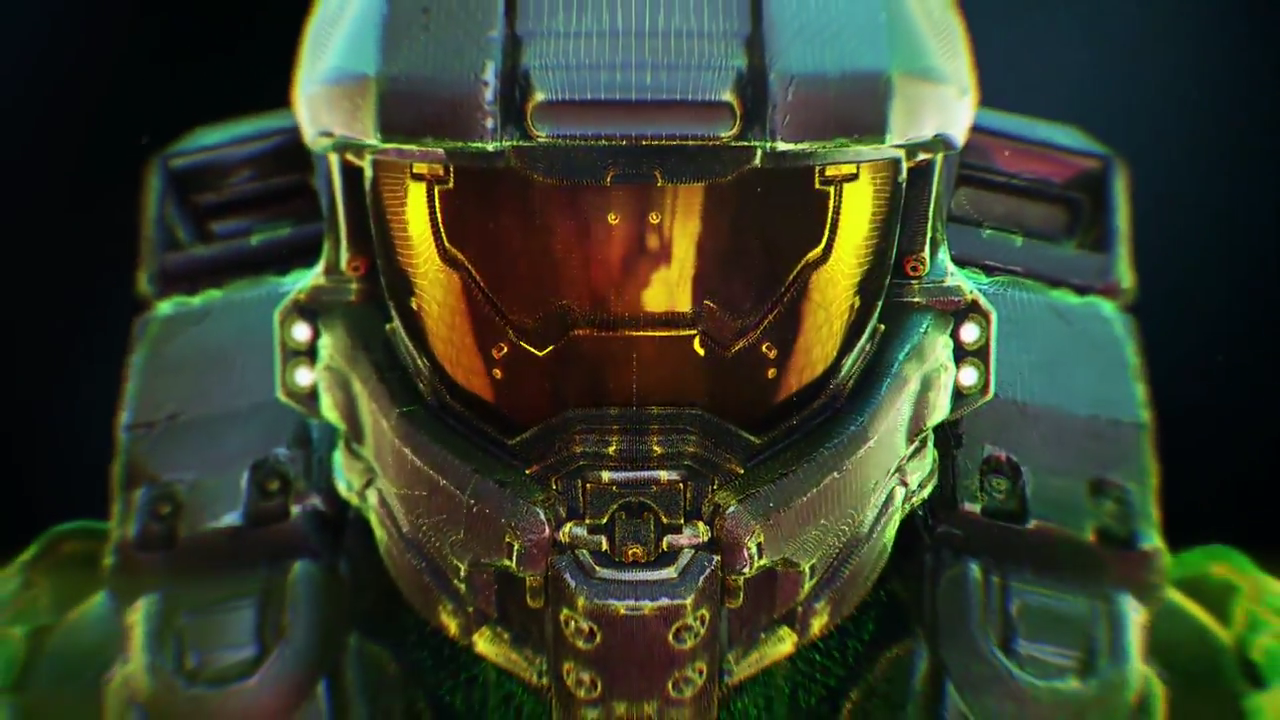 The Xbox One X is the official title for Project Scorpio, and aims to provide the most powerful console on the market. Here’s a fast overview, covering everything you need to know about the Xbox One X.

Microsoft unveiled the re-christened Xbox One X to the public during its the 2017 E3 Press Conference. Previously known as Project Scorpio, Microsoft has been talking up the newest iteration of their console for a long time, and we’re finally getting a full picture.

The big question is — will you want to upgrade? The Xbox One X is a powerful console, and it’s the most expensive console currently on the market. You’ll have to pay for the power it provides. There isn’t much time before it comes out — speaking of, let’s start with the official price and release date.

The Xbox One X | FAQ

What’s The Price & When Is The Release Date?

Every Xbox One X system comes in-box with everything you need to start playing immediately. 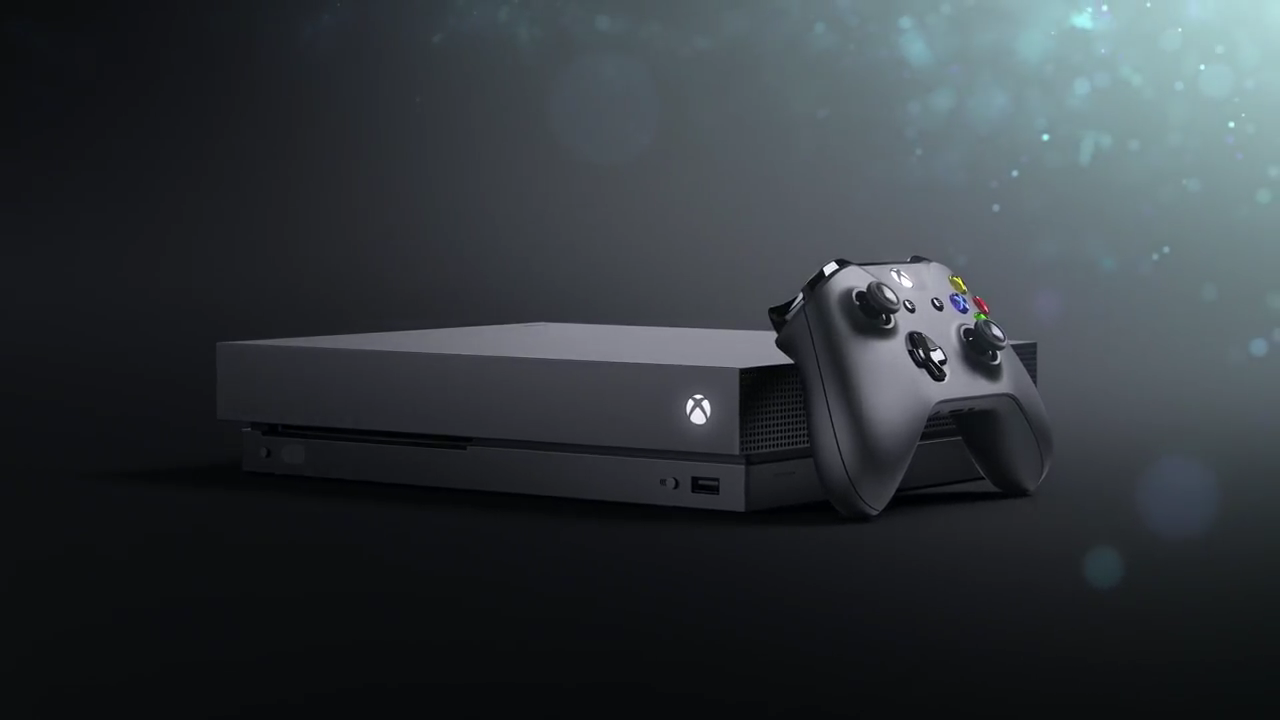 Do I Need The Xbox One X To Play New Games?

This is similar to the way the PS4 and the PS4 Pro work. An outlier is the Nintendo 3DS family of systems — not all games work on earlier versions of that handheld. Microsoft promises that they will continue to make sure games run well and look great, even on the original Xbox One console.

What Are The System Specs On The Xbox One X?

Microsoft says the Xbox One X is the most powerful console, and the specs prove that clear as day. 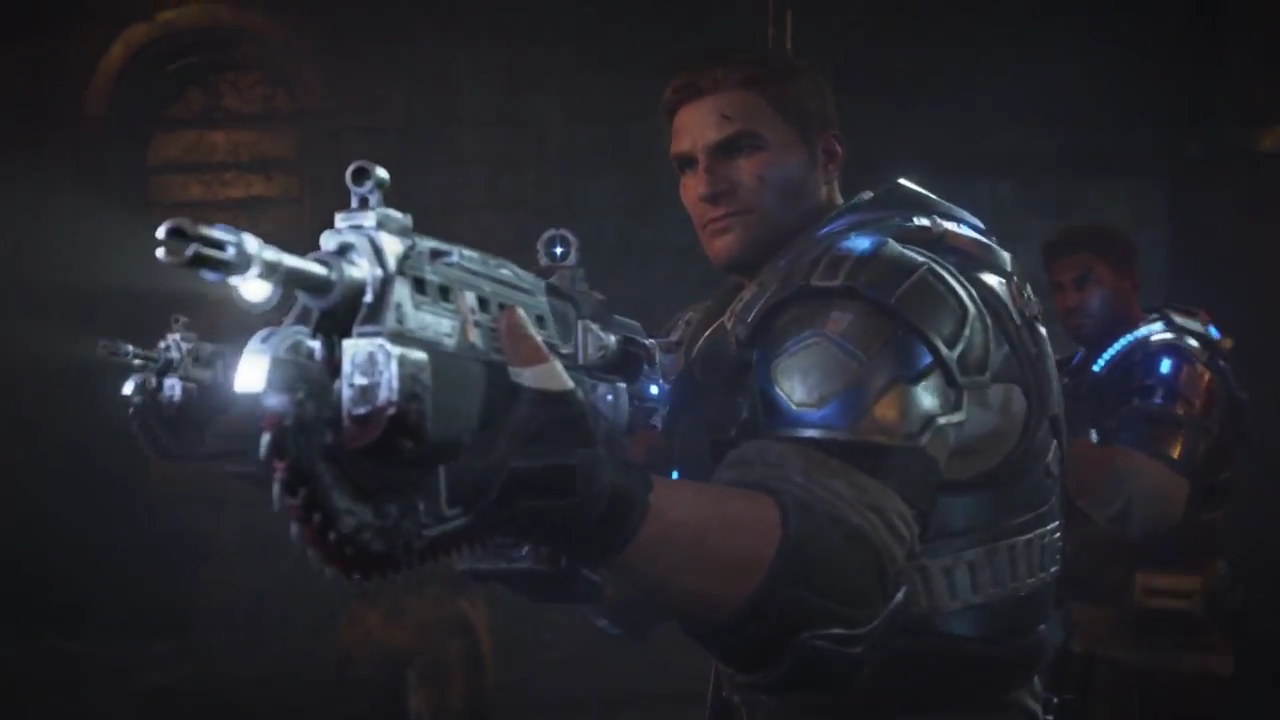 Will The Xbox One X Improve The Games I Already Own?

Here’s a rundown of all the games (currently) on the Xbox One X Enhancement Program list.

Got more questions about the Xbox One X? Drop us a comment and we’ll try to answer them.

Increase Your Productivity With a One-Year Subscription to TextExpander for Just $19.98