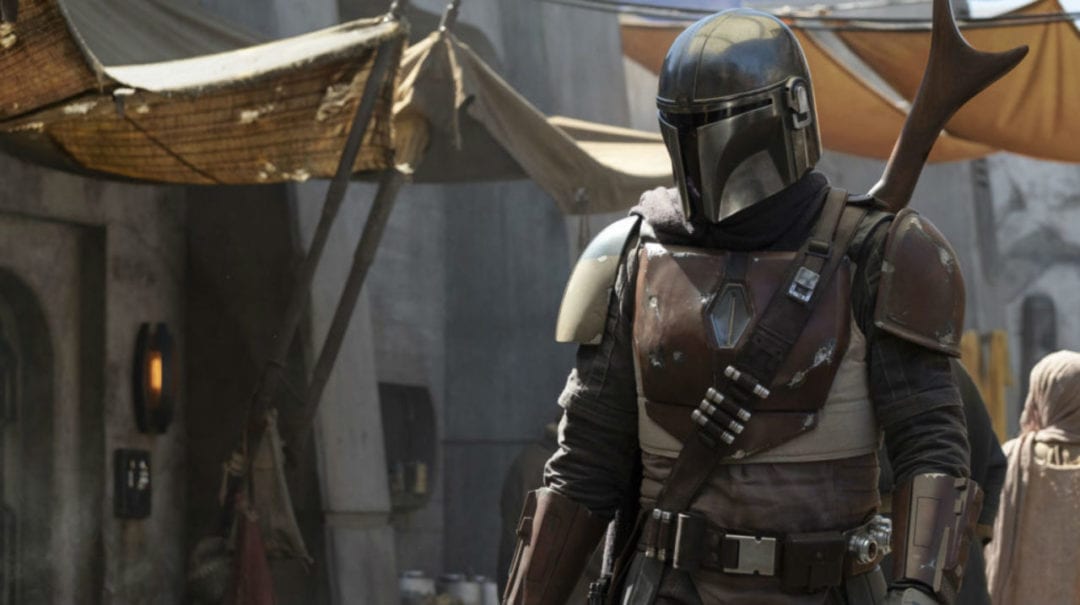 Star Wars is in a weird place. Somehow it’s in an even weirder place than it was in 1986 when tiny, sentient bears and little kids were getting threatened by Elvira cosplayers in an Ewoks-based spinoff. Russian hackers were behind the idiotic hate storm surrounding The Last Jedi for crying out loud. People have proven so disinterested in the current crop of spin-off movies like Solo that Bob “I Will Not Rest Until Disney Owns All 20th Century Pop Culture” Iger has admitted that maybe his company needs to cool it with all the Star Wars pictures. Turns out that things are only going to get weirder based on the latest casting rumor about The Mandalorian, Jon Favreau’s live action Star Wars television show debuting on Disney’s new streaming service.

Let your imagination percolate for a moment before the big reveal. Think to yourself: what could get me crazy excited for a Star Wars spin-off after Rogue One and Solo? What would make Star Wars truly strange again?

The Escapist Magazine V2 editorial team had some thoughts:

Samantha Nelson, Associate Editor: A live action film based on The Clone Wars animated series with Chiwetel Ejiofor playing all of the clones.

One I am getting precisely what I want if this rumor turns out to be true. Werner Herzog may well be in The Mandalorian. In a recent interview with Indiewire, Herzog said that he has a role in a “big franchise film.” The only other detail he let slip was that its on-set codename is “Huckleberry,” much like the original Star Wars was codenamed “Blue Harvest.” /Film later reported that crewmembers near The Mandalorian set have been spotted with a badge that also says “Huckleberry.”

Thin evidence? Certainly. But a sickle-sharp Herzog playing a Star Wars backwater mob boss or homesteader is precisely the sort of wild energy that’s been missing from the Star Wars spin-offs.