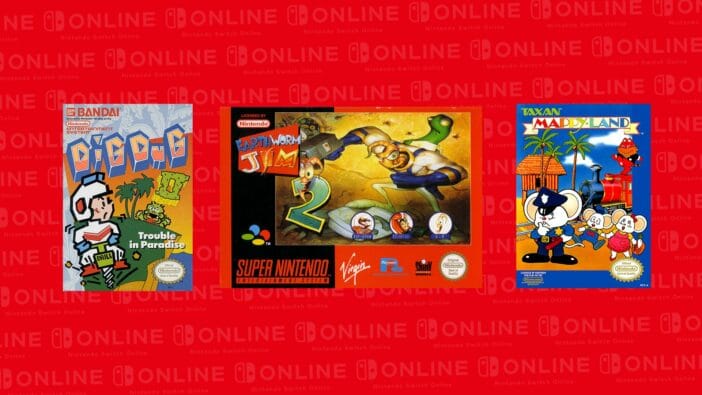 Nintendo loves to do things with its subscription service with no warning in the middle of the night. Last time, we received three Genesis games at a late hour. Now, another three titles, two for NES and one for SNES, have just been added to Nintendo Switch Online. They are quite varied.

Here’s a sneak peek at what you can download now:

And here is a brief description of each game:

Curiously, the original titles of each series here are not a part of the NSO service. Hopefully, the Genesis emulator will get Earthworm Jim in the future, as that version had an extra level.

In addition, the SNES emulator had two special versions of games put in. Super Mario World SP gives gamers access to 99 lives, Mario with his cape, and all stages conquered with the Special World completed. Meanwhile, Super Punch-Out!! SP lets players choose any of the four circuits right from the start. Not a bad update, all in all.